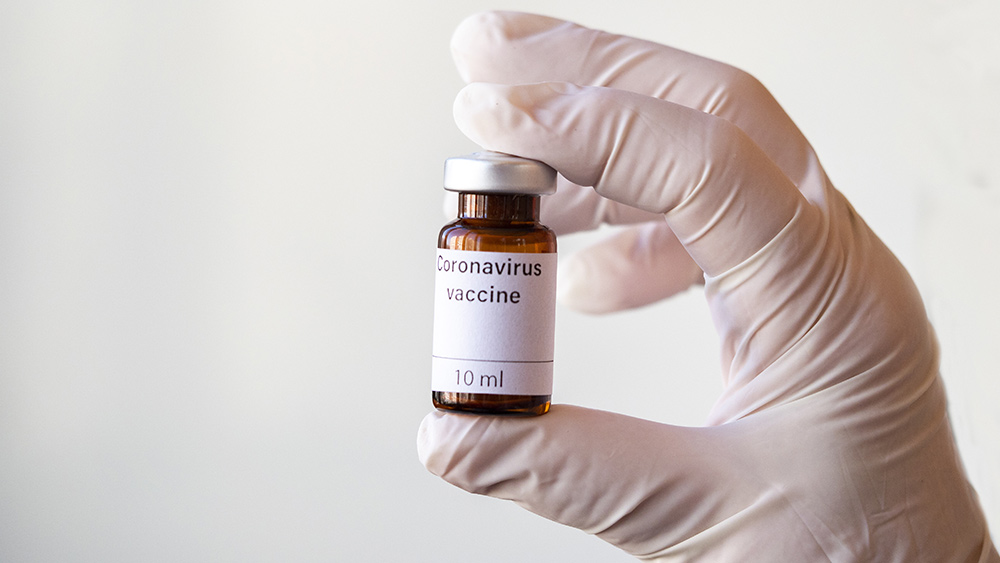 Researchers around the world are rushing to come up with an effective COVID-19 vaccine, but there are lots of concerns that they will suffer from the same major flaws as many of the other vaccines we use these days, whether it’s the presence of heavy metals like mercury or aluminum, a miserable efficacy rate like the flu shot, or both. However, before any of those factors come into play, it’s the very basis of the vaccine that can be extremely questionable – especially when it comes from aborted babies.

Unfortunately, quite a few of the frontrunners are using a human fetal kidney cell line for the development of their trial vaccines. The fetal cell line is known as HEK-293, and it came from the kidney tissue of a baby girl aborted in the Netherlands in 1972. This line is being used in vaccines under development by Moderna, Inovio Pharmaceuticals, Oxford University/AstraZeneca, and CanSino Biologics/Beijing Institute of Technology.

A different human fetal cell line is being used by Janssen, the pharmaceutical division of Johnson & Johnson. The fetal cell line PER.C6 was taken from the retinal tissue of an 18-week-old boy who was aborted in 1985 in the Netherlands.

Much of this vaccine development is being funded by grants from the U.S. government. So far, nearly $2 billion has gone to support the development of vaccines for COVID-19 that use fetal cell lines. A lot of this funding is being awarded through a division of the Department of Health and Human Services called the Biomedical Advanced Research and Development Authority (BARDA).

There are more ethical alternatives

Although the world is eager to see an end to this virus, there are many people who are not willing to get a vaccine – especially if it comes from aborted babies. Thankfully, there are a few pharmaceutical companies that are using more ethically derived cell lines.

For example, rival Big Pharma firms Sanofi Pasteur and GSK are teaming up in an unprecedented partnership to work together on an ethically produced SARS-CoV2 vaccine. Sanofi Pasteur is contributing an ethically produced antigen, while GSK will supply the adjuvant. GSK and Sanofi are the first and third biggest vaccine producers in the world, respectively, by total revenue in 2017.

Meanwhile, Maryland-based vaccine producer Novavax is working on a vaccine that uses an ethically derived invertebrate cell line known as Sf9 to create protein nanoparticle antigens. It produced antibodies to the spike protein in SARS-CoV2 as well as neutralizing antibodies that can isolate and destroy the virus in animal studies. It has already gained approval for a fast-track phase I/II stage clinical trial, and results on its immunogenicity and safety profile are expected to be released by July.

Another vaccine being developed by the Chinese biotech company Sinovac is also using an ethically derived vaccine candidate in the form of PiCoVacc, which uses an antigen that is ethically grown in monkey kidney cells. It’s currently in expedited phase I/II clinical trials.

Why would any vaccine manufacturer use fetal cell lines when ethically derived alternatives exist? The truth is that many pharmaceutical firms prefer the fetal cell lines because their characteristics are well known, and they don’t contain a lot of the contaminating bacteria and viruses that can be found in cells that are derived from animals. However, even if human cell lines are preferred, they could be developed using cells that are ethically derived from human cord blood, umbilical cord or placental tissue, which is something that hospitals discard routinely.

Of course, that’s only one of many reasons that people are hesitant to get vaccines. When you combine unethical sourcing with poor efficacy and very risky side effects, it’s no wonder that vaccines have such a bad name.