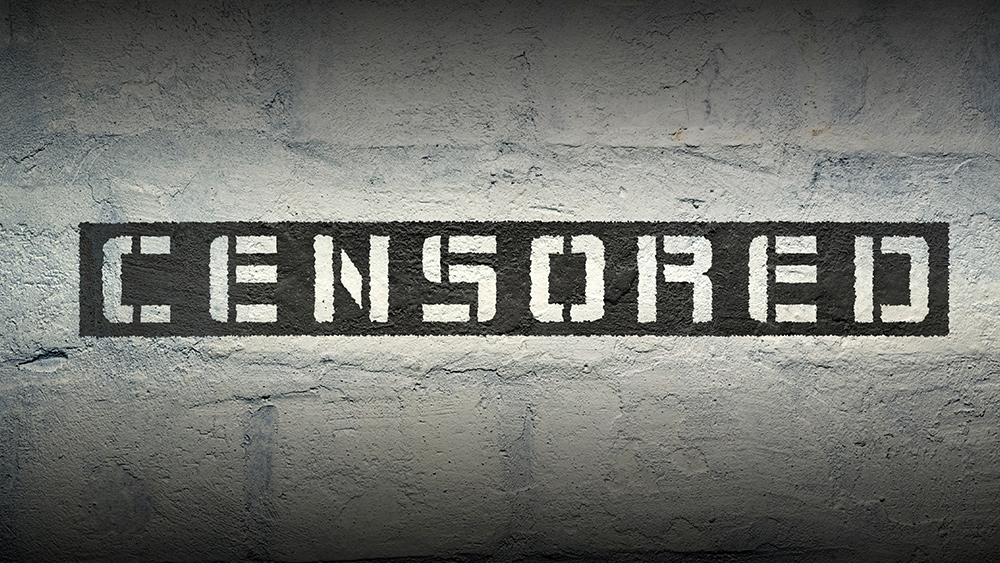 A few months ago, we reported on strange non-blood clots that embalmer Richard Hirschman explains have been extracted from bodies that had been “fully vaccinated” for the Wuhan coronavirus (Covid-19). News of these clots circulated quickly, but Dr. Bryan Ardis recently expressed some questions about their legitimacy.

Ardis recently appeared on the “Dr. Jane Ruby” show alongside Mike Adams, the Health Ranger, who is the founder of Brighteon.com and this publication. Ruby is part of the Stew Peters network, which Ba’Al Busters explains censored key minutes of the interview by pulling down the original video, clipping out several minutes, then re-posting the video without those minutes during which Dr. Ardis expressed his questions about the clots.

The effect is that the Stew Peters network apparently pulled a public video from Rumble, removed portions of it, then re-posted it, absent the removed minutes. Some people took notice of this practice and are asking questions.

Daniel Kristos of “Ba’all Busters” unpacked the censored portions of the segment, as well as spoke to Ardis directly about what happened. We are carrying this story in the interests of allowing all sides a voice in the debate about vaccines, clots and sudden deaths.

Kristos’ video is available on Rumble. You can watch it there to learn more. There is also a Ba’Al Busters channel on Brighteon at this link, but that channel has not yet posted this particular video.

Kristos asks: Are the Hirschman clots a red herring?

Kristos’ position appears to be that the Stew Peters network is profiting from the “Died Suddenly” film, and that the film’s success would be impacted if a prominent person in the “health truth” community expressed questions about the film’s primary claim. In the clipped portion of the interview, Ardis says he has spoken directly to embalmers and funeral directors and they are not necessarily seeing what Hirschman claims he is seeing. This does not mean in any way that Hirschman isn’t correct is his own assessment of what he’s seeing, only that Dr. Ardis says he isn’t seeing an across-the-board confirmation of the same phenomenon among other embalmers with whom he has spoken.

Ardis — who is the originator of the “snake venom” theory behind covid which was also prominently featured in a previous Stew Peters film —  is also of the belief that the true cause of the shots’ lethality has to do with snake and animal venom, and not necessarily these clots, which he says could be a red herring. Because the “Died Suddenly” film centers around them, though, those who allegedly stand to profit from the film may not want Ardis’ viewpoints to be aired, concludes Kristos.

“Dr. Ardis said he was concerned it could be a hoax on a show that just started out, and he was the very first guest on. How did Jane Ruby even know about this show?” Kristos wants to know. “How closely are they watching Dr. Ardis’s every move?”

“Later Stew Peters will take down the Jane Ruby episode and repost it without that section in it… So much for ‘Uncensored, Unafraid, Unstoppable,’ eh, Stew? My thoughts are that they were protecting their investment in the documentary that’s hung heavily on the single claims of Hirschman.”

Kristos further believes that Ardis’ personal assessment of the situation stands in the way of the documentary’s success. He is highly skeptical of the true motivations of those behind the film, which he says appear to be more concerned about profits than with getting out the truth.

“I’m sure there was a perfectly good explanation for censoring someone when he didn’t even bring it up. Jane did. Why was he censored? Because he didn’t retract and repent? This is pretty scandalous. Props to Dr. Ardis for simply having the confidence to state his concerns, and to be honest.”

After Dr. Ardis asked the question, the second guest on the show, Mike Adams — who is the publisher of this site — expressed his view that mRNA injections were likely acting in several different ways and that both clots and venom-like cellular damage could be taking place simultaneously, implying that the clots appear to be a genuine post-vaccine phenomenon. Further complicating the story, Adams is in possession of several such clots which were sent to him by both Richard Hirschman and Dr. Bryan Ardis, due to the efforts of Dr. Jane Ruby who connected Hirschman to Adams in order to carry out clot analysis in Adams’ mass spec lab.

“My belief is that Hirschman is being honest and genuine in his representation of the origins of these clots,” Adams told this reporter in response to this developing story. “And Dr. Jane Ruby is merely trying to solve the mystery of what these clots are made of. Dr. Ardis is essentially asking whether these clot origins can be confirmed through other sources, which isn’t an unreasonable request. Each party here is acting in the interests of solving the mystery of why so many people are suddenly dying,” he said, adding that, “The sooner we solve this mystery, the sooner we can help save lives and potentially find ways to halt or reverse clot formation in the bodies of vaccine victims.”

We remind readers that intelligent people can disagree on their explanations or conclusions, which is why we believe it is important to hear all sides of every debate.

More related news about online censorship can be found at Censorship.news.