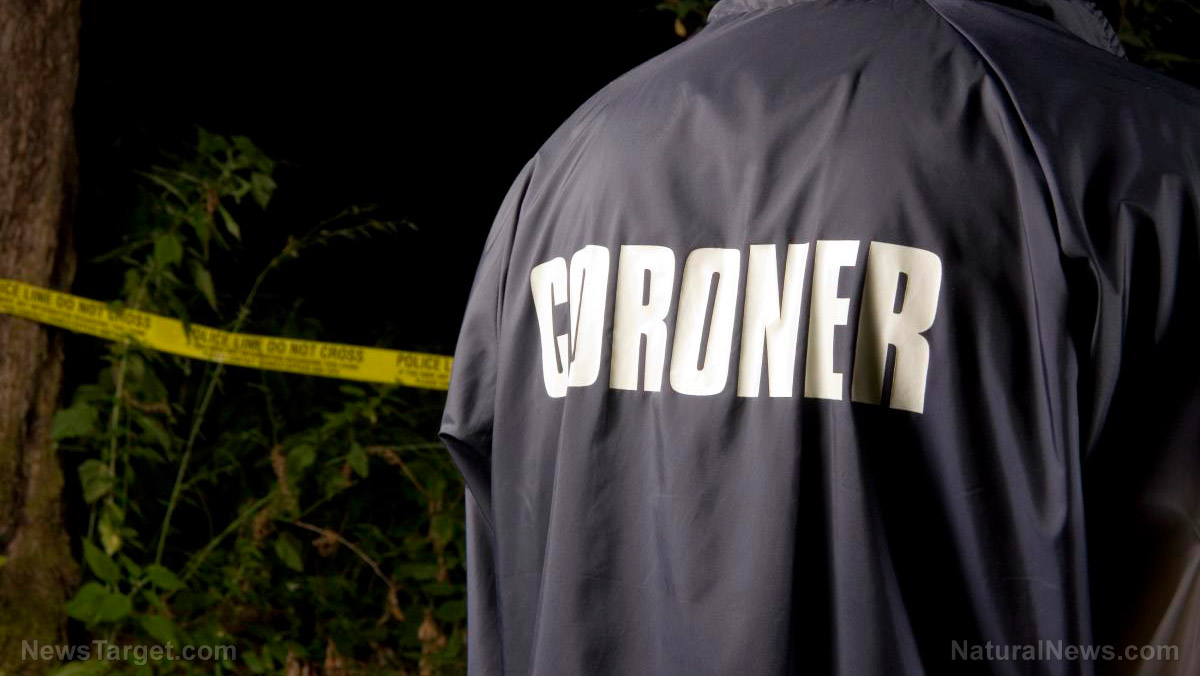 An organization of registered doctors, dentists, pharmacists and other healthcare professionals questioned proposed amendments to the country’s Coroners Act 2006 as they believe that this could cover up the real causes of deaths in the country.

The group New Zealand Doctors Speaking Out with Science (NZDSOS) produced a report pointing out that the bill proposes to allow a “legally trained person” to sign off the cause of death as “unascertained natural causes” when a medically trained person is unable to do so.

“It is clear on glancing through the submissions [to the Justice Select Committee], New Zealanders see this amendment as a cover-up attempt, either by accident or design,” said a spokesperson for NZDSOS.

The amendments proposed by lawmaker Aupito William Sio, who is also the minister for Pacific peoples, recommended the following:

A deceased person is usually referred to a coroner when a medical doctor is not able to write a death certificate because they are not confident of the cause of death or are not comfortable with the circumstances surrounding the death.

It was also noted that there are no medical people on the Justice Select Committee and that the coronial service is run by the Ministry of Justice.

Written submissions were due last Sept. 28, and oral submissions for the bill were presented to the Justice Select Committee on Oct. 6.

Most of the 2,600 written submissions spoke of resistance to the bill, with several touching on suicide and the protracted, unsupported, imbalanced and adversarial nature of the current coronial system.

New Zealanders proposed that if the service was struggling, it should not be replaced with an inferior, less-robust service, but rather be better resourced and funded. They also think that more investigation, not less, should be occurring in the context of excess mortality following the rollout of a novel medication that is still in phase 3 (due to finish February 2023) and phase 4 (post-marketing surveillance) of a clinical trial.

One submission suggested that rather than fobbing deaths off as “unascertained natural causes,” a more correct classification would be “sudden death – not investigated” as many other countries, including NZ, are experiencing an alarming increase in all-cause death rate and this has not been adequately explained.

“The role of a comprehensive coronial service with the ability to do thorough investigations on an increased number of deceased people is more important now than ever before,” the NZDSOS spokesperson pointed out.

One commenter on the NZDSOS website said the amendment proposal is plainly a ploy by a corrupt, incompetent government to conceal the crimes being committed by the health authorities in the treatment of a trumped-up Wuhan coronavirus (COVID-19) pandemic. (Related: NZ coroner: Myocarditis caused by Pfizer’s COVID-19 vaccine behind the death of 26-year-old plumber.)

“Many people have been murdered in this process and action needs to be taken to bring these wrongdoers to justice, not pass laws to sweep their crimes under the carpet. It is time to stop murdering New Zealanders and bring the perpetrators to justice. This amendment does the opposite,” the commenter wrote.

Another one said the bill is completely unacceptable and seemingly a blatant attempt of Prime Minister Jacinda Ardern’s government to cover its tracks as it lacks transparency and is a total breach of upholding democracy.

“It is a ‘get out of jail free card’ being enacted by the Ardern government to benefit any potential wrongdoing by her regime in any future court or judicial proceeding,” the commenter wrote.

Deception.news has more stories about governments deceiving people and covering up their crimes against humanity.

Watch the below video where a funeral director from New Zealand revealed that 95 percent of the dead had COVID-19 injections within two weeks.

This video is from the In Search Of Truth channel on Brighteon.com.

“Health Experts” are baffled by shocking increase in Excess Deaths but the rest of us knew it would happen.

“The Science” is collapsing in New Zealand as covid-19 mandates are rolled back.