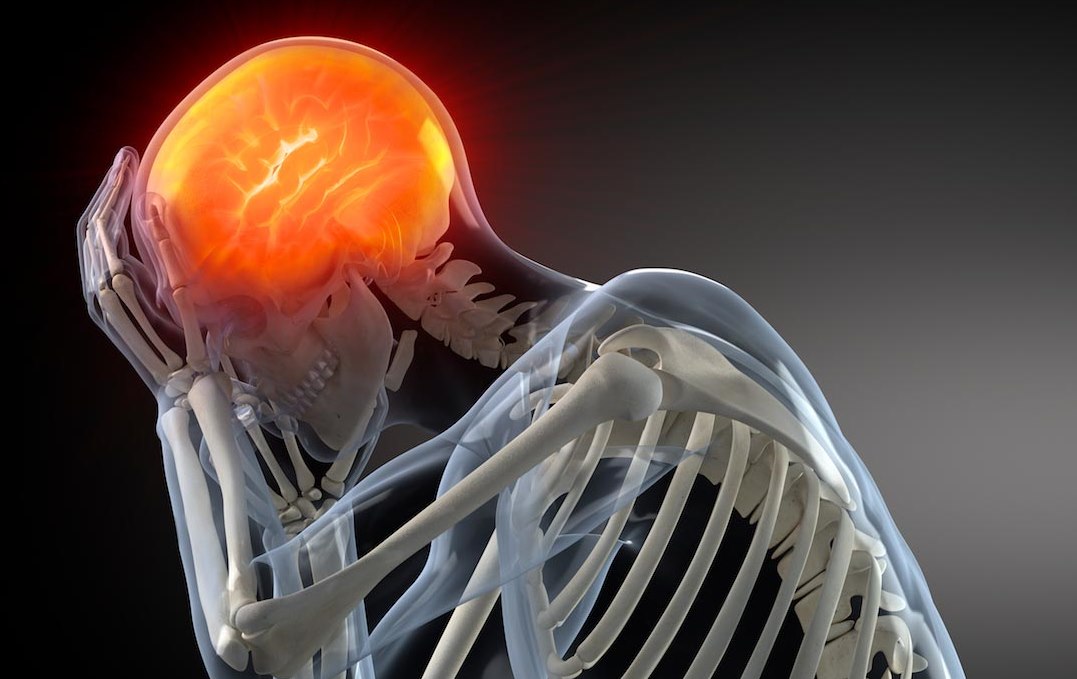 A researcher from the Massachusetts Institute of Technology (MIT) has warned that the SARS-CoV-2 spoke protein used in the mRNA Wuhan coronavirus (COVID-19) vaccines could induce brain diseases.

In a pre-print study published Aug. 16 in the journal Diseases, Dr. Stephanie Seneff and her colleagues wrote that the SARS-CoV-2 spike protein acts like a prion. This protein can transmit its misfolded shape onto normal prions, causing neurodegenerative diseases that wreak havoc in the human brain.

Seneff and her co-authors added that while tracing the various pathways through which the proteins were expected to travel and distribute throughout the body, they found some highly concerning biological consequences that would be expected to occur with increased frequency as a consequence. Specifically, the contribution of spike proteins to neuroinflammation and neurodegenerative diseases as well as clotting disorders and suppressed prion protein regulation in the context of insulin resistance and health complications that it could induce.

The study authors briefly touched on the hypothesis of the late Nobel Prize laureate Dr. Luc Montagnier on the inserts of the Human Immunodeficiency Virus (HIV) in the SARS-CoV-2 genome, arguing that the virus was most likely engineered as bioweapons. (Related: Vaccinated people found to be 600% more likely to die from covid “variants” than unvaccinated people.)

In a separate study, the researchers also found that there are incidents of thromboembolic events and hemorrhagic stroke cases that could occur within 28 days after getting the BNT162b2 or CoronaVac jabs.

Because of this, Seneff urged parents not to vaccinate their children with mRNA shots due to the wide spectrum of harm that they can inflict on the body.

This is not the first time Seneff has tried to warn people about the dangerous effects of the COVID-19 vaccines. In 2021, she wrote a paper discussing the safety concerns surrounding the vaccines, especially considering the rapid speed at which they came from controlled trials to mass deployment.

She reviewed the components and the intended biological response to the vaccines, including the production of the spike protein itself, and their potential relationship to a wide range of acute and long-term induced pathologies that include blood disorders, neurodegenerative diseases and autoimmune diseases.

Some of the potential induced pathologies she listed back then discussed the relevance of prion-protein-related amino acid sequences with the spike protein, urging health authorities to clarify the long-term effects of the vaccines to better assess their risks and benefits, especially as they are using novel technologies.

Seneff also called the government’s rushed actions to vaccinate people “perverse” for “getting Pharma to produce expensive drugs, untested, and then throwing them out to the public with the false promise that they’re safe, when they’re not.”

She insisted even then that it was wrong of public health officials to impede on the ability of doctors to use safe and established natural methods by repurposing drugs to treat COVID and alleviate symptoms early on.

“It is morally reprehensible what the government is doing. They should have been promoting safe methods as they discovered them and instead, they just blocked everything,” she said.

Visit VaccineDamage.news for more about the adverse effects of vaccines.

STUDY: mRNA vaccines present “tragic and even catastrophic” side effects.

For anyone under 80, COVID “vaccines” are deadlier than COVID itself.