World governments are preparing for an Extinction Level Event (ELE); CDC reverses itself on every pillar of COVID theater 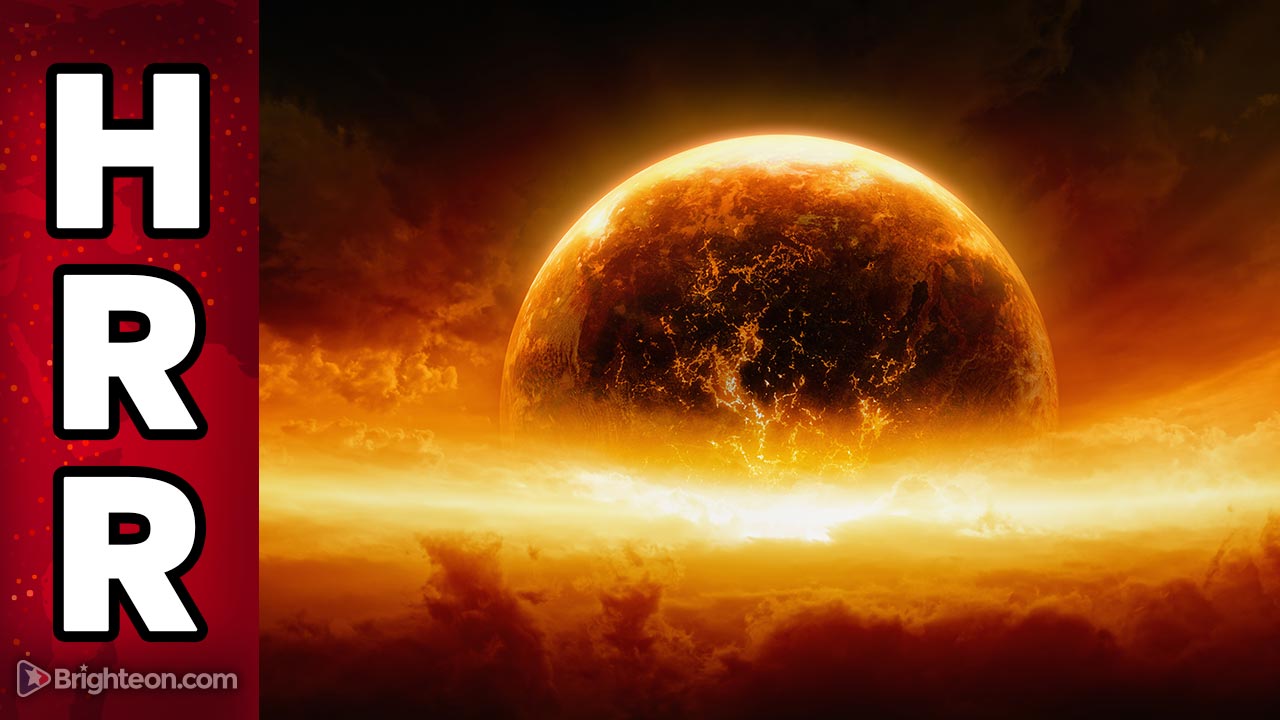 We have two bombshell stories to bring you in today’s article and Situation Update podcast (shown below).

The first story concerns new intel from commercial suppliers, indicating that governments of the world are stockpiling supplies like never before, seemingly in anticipation of an Extinction Level Event (ELE) that threatens to wipe out the vast majority of human beings living today.

The second story concerns the CDC suddenly reversing itself on all the key pillars of COVID theater: Masks, quarantines, social distancing, vaccines, testing asymptomatic patients and more. Suddenly, the CDC has essentially admitted it was all theater from the very start and was never backed by actual “science” in the first place.

You can catch my full commentary on both of these breaking stories in the Situation Update podcast shown here, with additional editorial explanations found below:

Governments are preparing for an Extinction Level Event (ELE)

Right now all across America, government agencies are buying up a long list of survival and preparedness gear, depleting the supply that remains available to civilians. Large-scale government purchases currently include:

These supplies are being transported by the millions of pallets into underground caves, bunkers and even cities that are run by governments of the world. For example, it’s no longer a secret that even the nation of Taiwan runs a massive underground air force base, complete with its own aircraft hangars built inside caves, along with aircraft taxi ways and transport lanes, all underground. From TheDrive.com:

The Taiwanese Air Force, also known as the Republic of China Air Force, or ROCAF, has uncharacteristically released photos of weapons loading operations that were carried out in the highly-fortified underground cave-like complex connected to Chiashan Air Force Base. The photos offer a very rare look inside the subterranean tunnel network that houses some of the ROCAF’s most capable fighter jets… 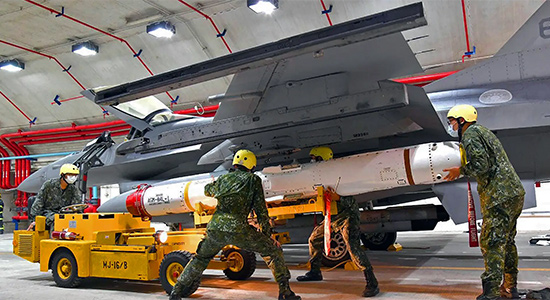 And that’s information based on what’s being publicly released. What actually exists that’s classified is far more extensive. In the United States, the US government has constructed massive underground cities and bunkers with tunnels connecting them across thousands of miles of underground transport tunnels, some of which are of course used for human trafficking.

The point here is that the US government is preparing for the end of the world while telling civilians everything’s fine. The people will never be told to prepare for anything. The people are being fed to the wolves and left to die while the government is tripling down on its own COG (Continuity Of Government) emergency plans and trying to provoke World War III with both China and Russia, all while the domestic regime wages a war of tyranny and violence against the American people via the FBI, IRS, DOJ, ATF, EPA, etc.

The CDC reverses itself, admitting the entire “covid theater” charade was a giant lie

Also covered today is the astonishing reversal of covid guidance by the CDC, which has spent the last 2.5 years spreading quack science lies and propaganda to the world, resulting in the needless deaths of millions of people worldwide.

Suddenly now, the CDC says their previous guidelines don’t apply any longer. They’ve dropped their demands on masks, vaccinated vs. unvaccinated people, social distancing, mandatory quarantines, keeping exposed children out of school and even about running covid tests on asymptomatic people (i.e. testing those who aren’t even sick).

This is a shocking, wholesale reversal of most of the lies the CDC been pushing for years, and it begs the question: Will all the employees who were fired for questioning the CDC’s previous “guidance” now get their jobs back? Will they get back pay?

Will Big Tech reverse all the censorship and deplatforming of people who questioned the CDC’s lies?

Will there be any apology from the complicit media outlets that peddled the CDC’s propaganda for the last 2+ years?

And what will be done to compensate all the children and families for the pain and suffering of unnecessary lockdowns, mandatory mask policies, the cruel isolation of children, the mask policies on airlines and all the other examples of medical insanity that ruled America since early 2020? Isn’t there some sort of national apology that we are owed?

It’s time to criminally indict all the top leaders of the CDC, FDA, NIH, NIAID and everybody else involved in this massive global scam that has destroyed millions of lives while generating tens of billions of dollars in profits for the corrupt pharmaceutical giants.

This CDC reversal only admits that we were right all along. The entire covid theatrical production was a quack science scheme from day one, and the people who refused to obey the CDC’s absurd “guidance” are now completely vindicated.

Where to learn more and stay informed