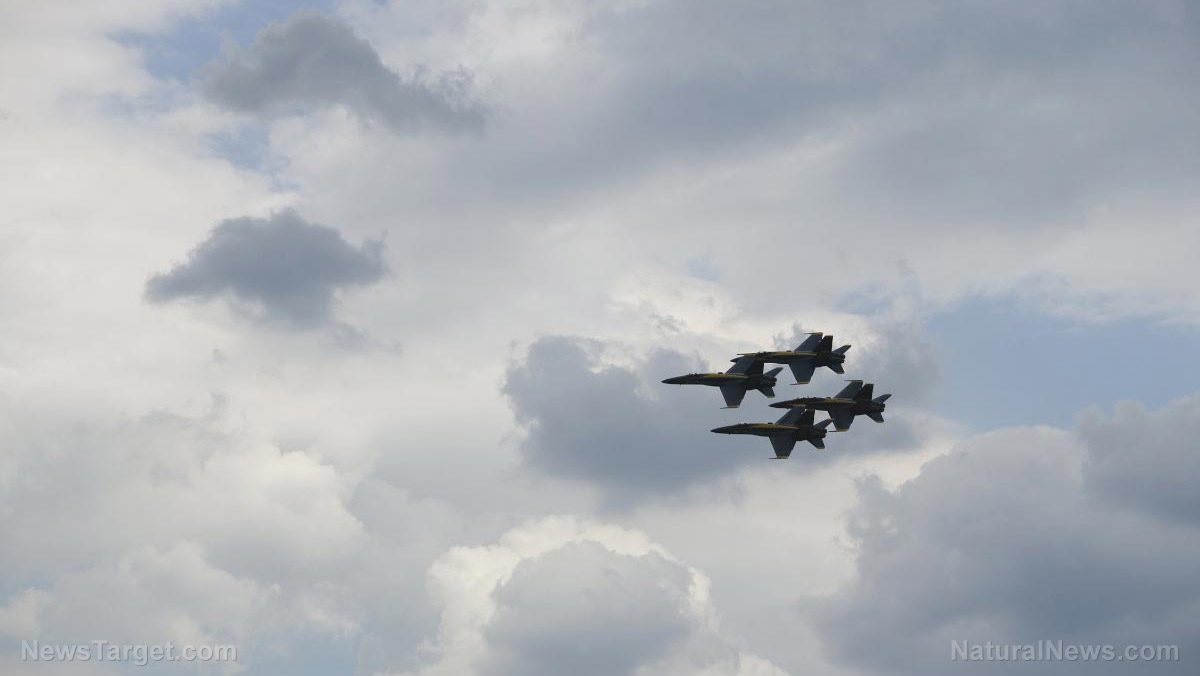 The United States Air Force is about to throw away millions of dollars worth of taxpayer money by preventing trained and experienced pilots from returning to active duty due to their refusal to abide by the Joe Biden administration’s Wuhan coronavirus (COVID-19) vaccine mandate.

This is according to an ongoing lawsuit against the administration’s COVID-19 vaccine mandate for all members of the military. The lawsuit was brought forward by 36 members of the Air Force, the Air Force Reserve and the Air National Guard. Of these, 17 are trained and experienced pilots. The group also includes experienced flight instructors, translators and cyber warfare experts.

According to the Rand Corporation, the Air Force spends around $5.5 million to train a single pilot. This means that the Armed Forces will throw away over $93.5 million of taxpayer money spent on training.

“Most of them are very senior pilots, and the notion that we would fire these pilots that the United States has invested tens of millions of dollars in is just outrageous. We are impairing our readiness,” said attorney Kris Kobach, who is representing the 36 service members.

“There are a couple from Texas who are full-time instructor pilots and the commander at that base is complaining that we aren’t training enough pilots fast enough, yet the military is forcing the removal of highly experienced, highly trained pilots and forcing the removal of the instructors who would train new pilots. “It’s just nonsense to do this. The military, in the name of readiness, is destroying its own readiness.” (Related: Military doctor says she was ordered to cover up wave of covid “vaccine” injuries in servicemen.)

The 36 airmen Kobach is representing all applied for religious exemptions but were rejected. The case was filed in the U.S. District Court of Omaha in Nebraska and it is seeking a preliminary injunction to halt terminations.

A similar situation can be seen in the Army. According to figures released back in early February, more than 3,300 service personnel could be discharged due to the COVID-19 vaccine mandate.

As of Jan. 26, some 3,350 active-duty soldiers have refused to get vaccinated. Of those, 3,073 were issued official reprimands, suggesting they could have already been discharged by this time.

According to an analysis of military spending, it costs around $58,000 to recruit, screen and train soldiers in the Army. This means that, if all 3,350 soldiers are discharged, the Army will be forced to spend $194.3 million of taxpayer money to replace them.

Top ranking officials in the Armed Forces claim enforcing the COVID-19 vaccine mandate is for the purpose of “army readiness.” But as Kobach pointed out, losing many trained and experienced soldiers due to the mandate negatively affects readiness and potentially threatens America’s national security.

Learn more about the COVID-19 vaccines and the vaccine mandates by reading the latest articles at Vaccines.news.

Watch this clip from InfoWars as Owen Shroyer talks about how 27 top Air Force pilots quit rather than be forced to take the COVID-19 vaccines.

Our nation’s security is at risk due to Biden’s illegal military vaccine mandate, experts warn.