Mainstream media outlets in Australia are publishing as many stories as they can to make sure the people of Australia do not associate the sudden rise in cardiovascular injuries suffered by fully vaccinated people to the Wuhan coronavirus (COVID-19) vaccines.

These same media outlets are unable to hide the fact that so many people in Australia, especially younger people, are experiencing cardiovascular diseases that lead to heart attacks, strokes and other heart complications.

The continent’s mainstream media outlets began diverting the attention of the populace away from the experimental and deadly COVID-19 vaccines following the deaths of former star cricketers Rod Marsh and Shane Warne due to heart attacks.

Marsh died on March 4 in Adelaide, South Australia, at the age of 74. He was fully vaccinated and passed away after a short stay at the hospital following a heart attack. Warne, 52, died on the very same day. He was also fully vaccinated.

Marsh played cricket all his life and previously served as a cricket commentator, coach and chairman of selectors for Cricket Australia. He was considered very healthy for someone his age, which is expected of athletes like him. But his supposedly healthy status did not protect him from the vaccine’s effects.

On Feb. 24, he was rushed to the hospital after suffering a heart attack while he was at a charity event of a cricket club.

Warne, considered one of the greatest athletes in cricket history, was also considered to be significantly less likely to experience a heart attack, let alone die from it. He was also notable for advocating for vaccinations last year.

During an interview with Sky News Australia, he claimed that people should “get on with it,” take the vaccine and “learn to live with it.” He added that this was the only way Australia can get out of lockdowns.

Instead of the COVID-19 vaccines, Australian media outlets are blaming a variety of other factors on the sudden surge of heart-related complications among fully vaccinated and boosted Australians.

The common claim is that heart complications are common among people, especially older people, who do not take care of their health. The National Heart Foundation of Australia even claimed that heart disease is the leading cause of death in the country, and claimed that at least 27,000 people during the coronavirus pandemic have missed crucial heart health checks.

What this claim shows is that Australia’s Heart Foundation believes as many as 27,000 Australians may die of heart-related concerns soon and are trying to find ways to pin the blame on the individuals for not taking more care of their heart.

Australian media outlet the Conversation even came out with an article after Warne’s death, indirectly blaming people for their own heart problems.

The article claimed that people concerned about their heart health should not question the COVID-19 vaccines, but should instead get a check-up with their physician, cut down on their consumption of salt, improve their nutrition, get more exercise and quit smoking.

The above-mentioned factors indeed help people improve their heart health. It is also true that unhealthy older adults are more likely to experience heart complications. But this does not explain why Warne and Marsh, two very healthy older adults who spent most of their younger years keeping their bodies at peak physical health, experienced heart attacks.

“If Warne had heart disease, which sounds like he did, you know, that didn’t happen overnight,” said Brukner, who added that Warne smoked and probably had a poor diet.

Warne’s own family even claimed that he had been suffering from heart troubles and asthma in the weeks leading up to his death and that his diet may have also contributed to the heart attack.

Other outlets are also blaming heart complications on a variety of other factors, including genetic mutations.

Learn the truth about COVID vaccines at Vaccines.news.

Watch this episode of the “Health Ranger Report” as Mike Adams, the Health Ranger, talks about the consequences of Australia’s COVID-19 vaccine mandate among the country’s indigenous peoples.

Report: 4 of every 5 COVID deaths in Australia are among VACCINATED people.

EVIL: Western Australia bans the unvaccinated from visiting their own children in the hospital.

Deportation of Novak Djokovic shows Australia’s COVID regime is about politics, not health. 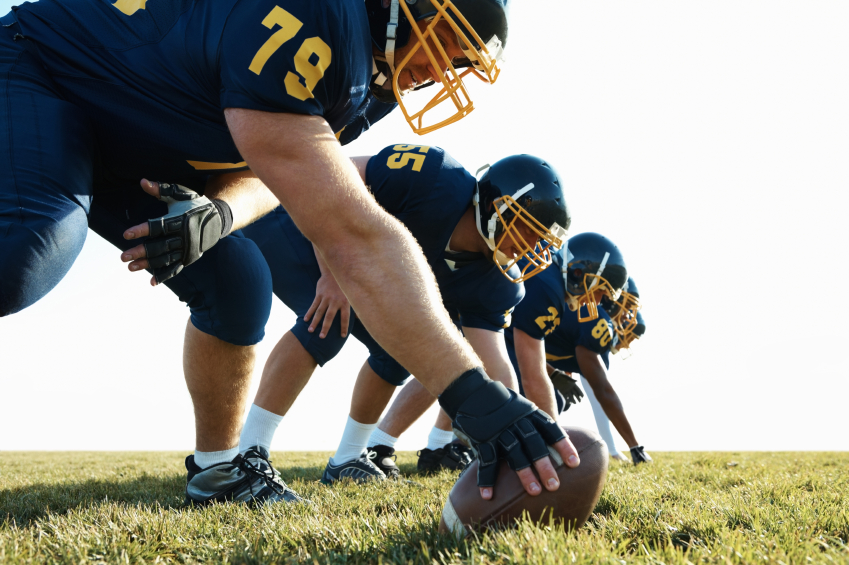 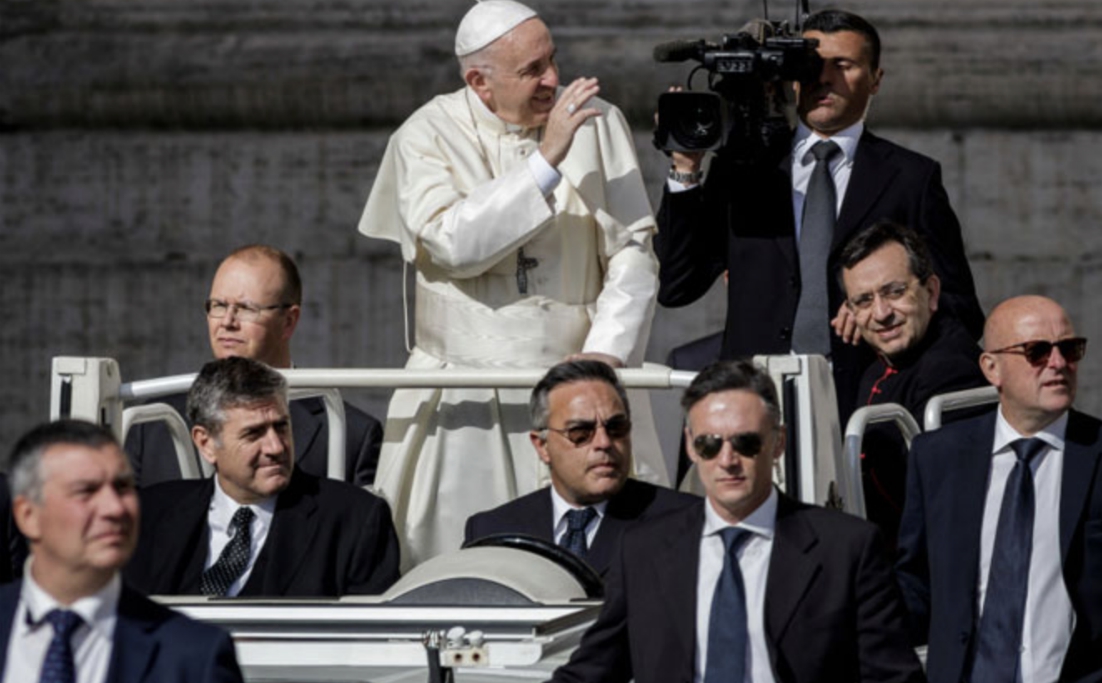 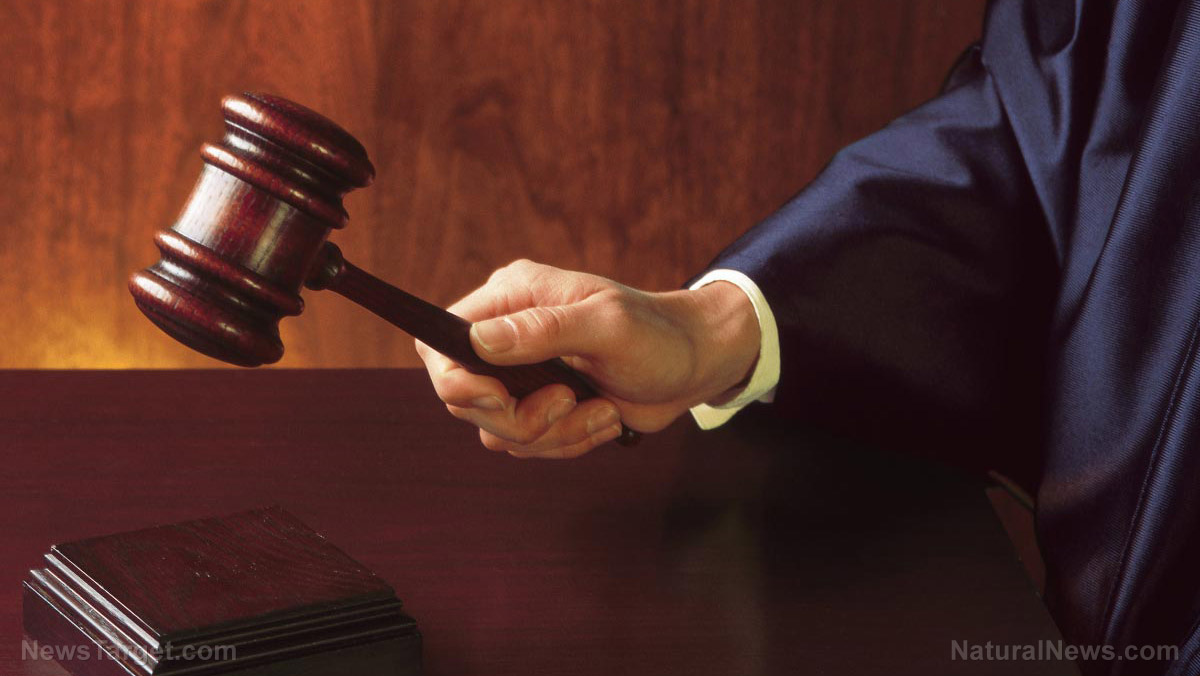