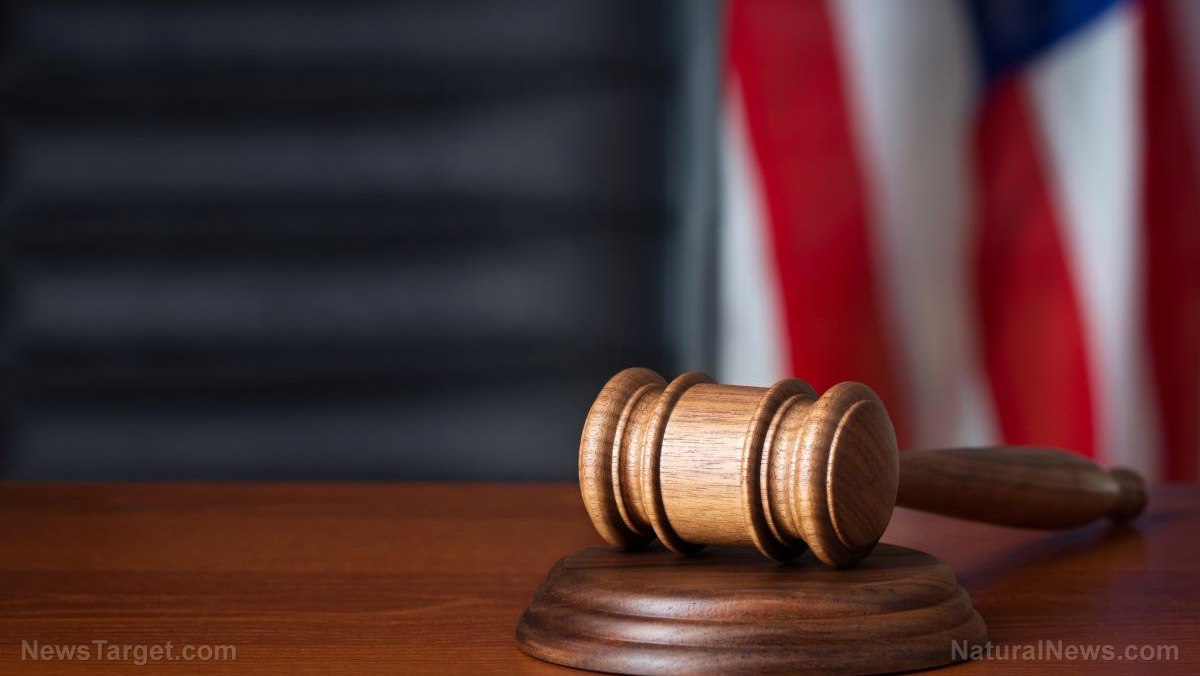 A group of people in Boston is suing the city for $6 million each in damages over the negative effects of the city government’s Wuhan coronavirus (COVID-19) vaccine mandate for private businesses.

The 16 plaintiffs, all residents of Massachusetts, stated that the vaccine mandate was unconstitutional and violated their constitutional rights, including their rights to equal treatment and protection. The plaintiffs filed the lawsuit on Monday, March 7, with the Massachusetts District Court. The lawsuit listed the Boston Public Health Commission, its Executive Director Dr. Bisola Ojikutu and Boston Mayor Michelle Wu as defendants.

The lawsuit was an amendment to a lawsuit originally designed to block the city’s vaccine mandate. It was filed several hours before city officials lifted the mandate and several weeks before the mask mandate was rescinded. According to the plaintiffs, the amended complaint was filed because “injunctive relief is no longer available.” (Related: Plaintiffs fighting back, winning against Biden jab mandates.)

Each of the 16 plaintiffs is seeking $1 million in compensatory damages and another $5 million in punitive damages. They also want the defendants to cover the cost of their legal counsel as well as the legal fees incurred by the lawsuit.

Wu, a Democrat in her first term, imposed the mandates for many private establishments in Boston on Dec. 20, 2021. She claimed without solid evidence that the mandate was necessary because “the vast majority of COVID-related hospitalizations are of unvaccinated individuals, which is impacting our entire healthcare system and compromising the health of our communities.”

She lifted the mandates this year and credited the vaccines and boosters for the drop in new COVID-19 cases and hospitalizations.

Plaintiffs suffered severe mental anguish and humiliation due to the mandates

According to the plaintiffs, Boston’s COVID-19 mandates made them suffer anxiety, humiliation, embarrassment and “mental anguish” over being denied entry to establishments all over the city due to their vaccination status. Some of the petitioners even found themselves unable to retain their employment due to their refusal to get vaccinated.

One of the plaintiffs, Sgt. Shane Cottone, a 14-year veteran of the Boston Police Department (BPD), said she suffered “severe emotional distress” due to the mandates. On two separate occasions, she tried to enter two private establishments in the city without a mask or proof of vaccination. She was denied entry both times.

By that point, Cottone was already placed on administrative leave as a result of an internal investigation launched due to her refusal to follow the city’s mandates.

Another plaintiff, Denice Barrasso, said she was “unable to visit establishments” in the city covered by the mandates because she did not have proof of vaccination. This has caused her mental anguish and anxiety. Similarly, plaintiff Laura An Lasdow was “no longer able to dine out with her husband” due to the mandate. She also had to find a new gym outside the city.

Jason Dunton, another plaintiff and the owner of a gym, said the mandate caused him to lose about 30 percent of his business.

“Because of the order, Dunton believed he was required to hire additional staff to check patrons’ personal medical status as to vaccination for COVID-19,” read the group’s filing.

Another plaintiff, Shannon Lundin, claimed her career was put on the line after her employer, the Massachusetts General Hospital, denied her request for a religious exemption.

Plaintiff Kelly Diver said the mandate impacted her ability to raise her son, Jacob, because they were barred from going to indoor exhibits at the Franklin Park Zoo.

Joel Greenburg, a Lyft driver, said the mandate impacted his ability to earn a living because he could not pick up passengers or drop them off anywhere in the city. Like Greenburg, plaintiff Naomi Hastings, a carpenter, was unable to earn an income at times because one of her job sites was among the venues covered by the city’s vaccine mandate.

Watch this clip from InfoWars showing Boston Mayor Michelle Wu gets eviscerated in the comments of an Instagram livestream by people opposed to the medical tyranny brought about by COVID-19 vaccine mandates.

Learn more about the many lawsuits challenging COVID-19 mandates at Pandemic.news.