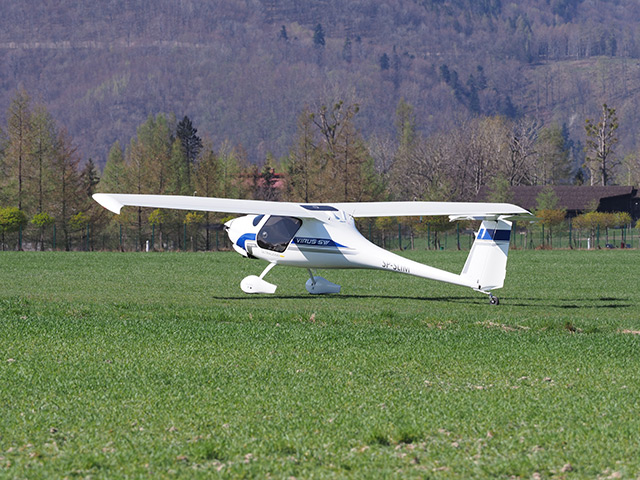 A blog that tracks COVID-19-related “Great Reset” incidents has reported that at least 20 people have been killed over a two-week period in February due to private plane and helicopter crashes.

“The U.S. Helicopter Safety Team (USHST) reported 122 helicopter accidents, with 51 fatalities, in 2019. There were 92 accidents and 35 fatalities in the first year of COVID dystopia (2020) when aircraft were grounded for months. In fact, there was a 107-day period in 2020 with no fatal helicopter accidents, which is unusual compared to other years,” The COVID Blog reported. “Further, small, private aircraft crash relatively-frequently, even before the COVID-19/vaccine era. But the difference since 2021 – more people are dying in said crashes.”

The report goes on to note that USHST data record fatal accidents per 100,000 flight hours on a monthly basis, adding that it is very rare for them to exceed one fatal crash per 100,000 hours. Any figure under one is considered a good measurement.

However, the report says that three months in 2021 exceeded the baseline number, peaking at 2.08 fatal crashes per 100,000 flight hours in December of that year.

Meanwhile, The COVID Blog noted that most Americans pay little attention to helicopter crashes, but the exception recently came when a helicopter carrying former NBA star Kobe Bryant and his daughter crashed into a mountain in California, killing them both in 2020.

While some mainstream media outlets began reporting on an unusually high number of plane crashes for a brief period over the summer of 2021, for the most part major outlets have ignored the most recent uptick.

The blog then listed several of those recent crashes, including photos of the victims who died and short histories of when they obtained their licenses to fly. The report also listed the types of aircraft being flown by the victims.

Overall, 11 aircraft crashes over a period of 14 days is not necessarily unusual, the blog report notes. But what makes these crashes significant is the high rate of death: At least 20 people have died in these crashes, and that is not normal in any way.

One good thing to note is that none of the crashes killed anyone on the ground, though there were several instances where that was a distinct possibility.

In normal times, the blog reported, this kind of story would make headlines internationally, “but during The Great Reset” — the term for the pandemic — “it’s a mere blip in the 24-hour news cycle.”

“Small planes crashed quite a bit even before The Great Reset. But there were 347 civil aviation deaths in 2017, and 393 in 2018. Twenty people are dead from all the foregoing crashes. That number could rise to 22. But if it stays at 20, and it’s extrapolated for all of 2022, that means 520 will die in aviation crashes in 2022,” the report continues.

“The NTSB considers anything over one fatality for every 100,000 flight hours far too much. The data at the beginning of this article show three months in 2021 with more than one fatality per 100,000 hours in helicopters, with December 2021 having more than two per 100,000 hours. In other words, there will most likely be more accidents this year than any other year, and most definitely far more deaths as a result,” the report adds.

And while it’s impossible to know the cause of these crashes, the data are alarming enough, especially given that they have occurred at a time of maximum COVID-19 vaccination and boosters.

There have been a number of odd, unusual phenomena since the pandemic and, more specifically, since the widespread use of vaccines. People who are otherwise healthy drop over dead; planes and helos fall out of the sky; drivers of vehicles suddenly lose control and crash for no apparent reason.

It can’t all be coincidental.