Claims of a new, deadlier HIV variant could be attempt to frighten people into accepting another plandemic 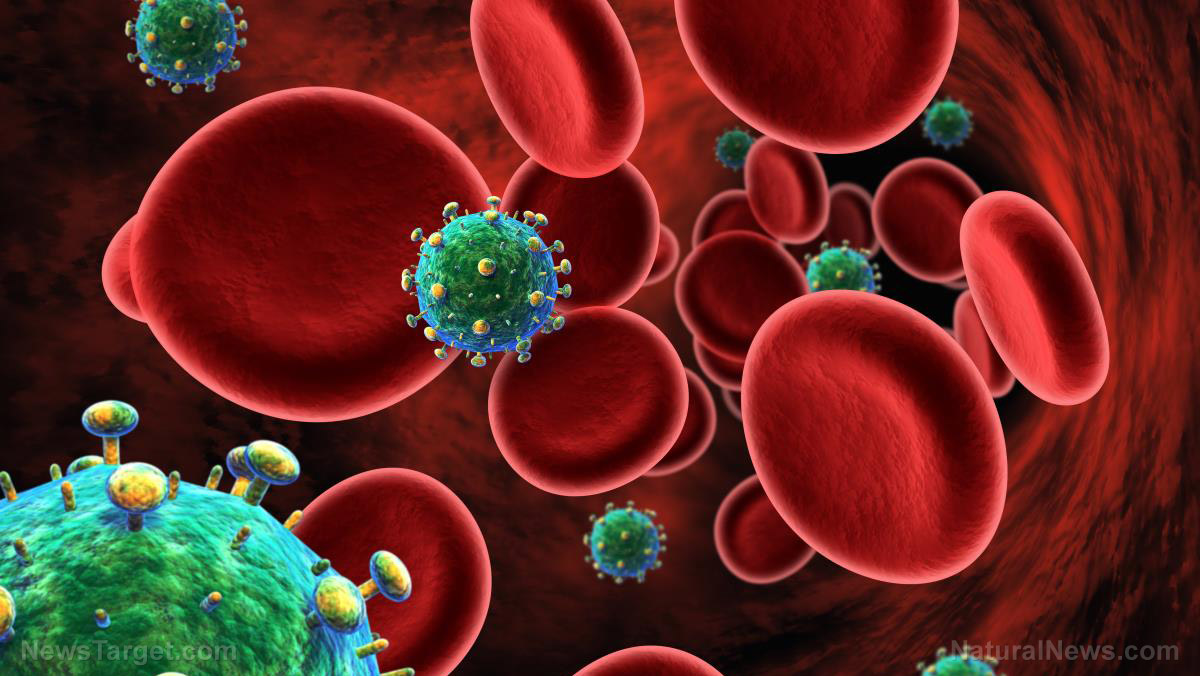 Recent claims that a new variant of HIV has been discovered may just be an attempt to create another pandemic.

This is according to television host and producer Del Bigtree who spoke about it on the Feb. 22 episode of his show “The Highwire” with investigative journalist Jefferey Jaxen.

Reports of a new variant of HIV started emerging in early February. The claim is according to a study published in the journal Science that claims HIV has mutated to create a “more severe disease” with “more rapid transmission.”

Chris Wymant, lead author of the study and senior researcher from the Big Data Institute at the University of Oxford, worked with a database that collects HIV samples from Uganda and several European countries. Wymant studied 17 samples with unusual mutations. Fifteen of these samples were from the Netherlands.

According to the study, the database discovered a total of 109 people who had the more dangerous variant and never knew about it. Some of the individuals have had HIV since 1992, leading Wymant and his co-authors to deduce that the variant may have emerged sometime in the late 1980s, picked up steam around the early 2000s and then slowed down by the 2010s.

“Even after 100 years of HIV infecting humans, it still has the capacity to evolve and change,” said Joel Wertheim, associate professor of medicine at the University of California, San Diego. “We should never underestimate the potential for viral evolution. Let this study stand in stark contrast to the claim that all viruses will inevitably evolve to be benign.”

Jaxen and Bigtree are incredulous at the idea that potentially hundreds or thousands of people have had the more virulent HIV variant since the 1980s or 1990s but it was only discovered recently.

“When we’re reading this, you start scratching your head because you go, ‘Wait a minute, these people have been carrying this highly contagious variant that goes into serious disease very quickly for 30 years, and they didn’t know it?'” questioned Jaxen.

This is supported by the latest news circulating in mainstream media outlets claiming that HIV is now more prominent among heterosexual people than gay or bisexual people. This news was followed by a call for more people to get tested for HIV – a call that was amplified with the use of celebrities like Prince Harry.

“Every single one of us has a duty, or at least an opportunity, to get tested ourselves to make it easier for everybody else to get tested,” Prince Harry said in an interview. “And then it just becomes a regular thing, like anything else. But if we’re not getting tested, and we’re like, ‘Oh, you know, HIV, that’s not – but how could that possibly affect me? That’s affecting, you know, people over there.’ And it’s like, no, it could affect you.” (Related: Doctors are testifying that COVID-19 vaccines are giving people cancer and AIDS.)

“What happened to safe sex campaigns and things like that? Now, we’re gonna go into testing? We just got out of [mandatory] COVID testing, and now let’s get into HIV testing? Maybe [they] can create a pandemic around this,” remarked Bigtree.

Mainstream media outlets have already come out with articles claiming that tests for HIV should be as common as tests for the Wuhan coronavirus (COVID-19). Even Wymant and his co-researchers have come out with statements supporting public health strategies that emphasize getting tested for HIV and getting so-called “treatment” as early as possible.

“The public health intervention that’s been rolled out and expanded in the Netherlands over the last decade or so – improving access to treatments, getting people tested as soon as possible, getting them onto treatment as soon as possible – has helped reduce the numbers of this variant, even though we didn’t know that it existed yet,” claimed Wymant.

Alternatively, Jaxen and Bigtree said the new HIV variant may just be adverse effects caused by the COVID-19 vaccines. They pointed out that, as early as 2020, researchers were warning that the vaccines that were still in the early stages of development at the time could increase a person’s risk of acquiring HIV.

“And now we’re seeing headlines all over the country – all over the world – ‘Look out, we may be having a rise in HIV, you may want to get out and get tested,'” commented Bigtree. “Do you see the writing on the wall? Do these connect? We don’t know.”

Vaccinated people around the world are showing AIDS-like symptoms.

As covid injections spread autoimmune disease and “VAIDS,” media pivots to incoming AIDS “vaccine” that will only accelerate the vaccine genocide.

The fully vaccinated may already be suffering from jab-induced AIDS, government data suggests.

COVID-19 vaccines may increase the risk of HIV infections.

Covid-19 and the HIV connection revealed.

Listen to this episode of “The Highwire” with Del Bigtree and guest Jefferey Jaxen as they talk about the supposed emergence of the HIV variant.