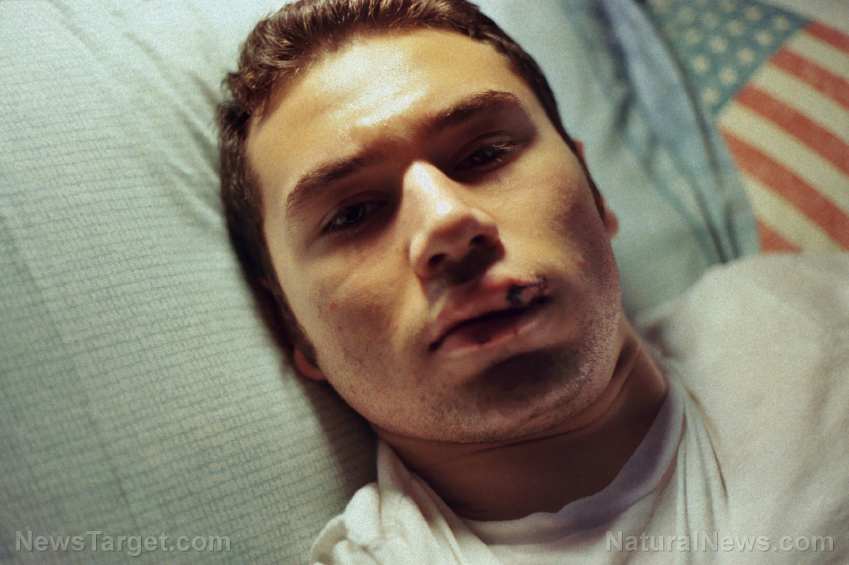 Data obtained from the United States military’s Defense Medical Epidemiology Database (DMED) reveals that rates of cancer and miscarriage have skyrocketed ever since Wuhan coronavirus (Covid-19) “vaccines” were first introduced.

In a viral video – you can watch it at Infowars – attorney Thomas Renz is featured speaking at a panel discussion held by Sen. Ron Johnson (R-Wisc.) called “Covid-19: A Second Opinion.”

At this event, Renz explained how three whistleblowers came forward with information showing that post-injection miscarriages and cancers are up 300 percent over a year, and that neurological disorders have increased by about 1,000 percent.

“I have declarations from all three [that] this data is under penalty of perjury,” Johnson explained. “We intend to submit this to the courts.”

The military whistleblower group Terminal CWO, which claims to be comprised of active-duty Chief Warrant Officers, backed up Renz’s claims that adverse reactions are, indeed, on the rise since the initial jab rollout under Operation Warp Speed.

The group confirmed that DMED is similar to VAERS (Vaccine Adverse Event Reporting System) except it only pertains to DoD personnel and “only medical providers can input information into the system.”

Those who oppose VAERS data often use the excuse that data inputs there can be done without this same level of verification. In DMED, all entries are confirmed as official from licensed medical providers, so there is no valid argument against them.

Dyspnea, or difficulty breathing, has also increased by 905 percent while chest pain issues increased by 1,529 percent.

Other health conditions that are on the rise due to covid injections include neurological issues like Bell’s palsy and Guillain-Barre syndrome, as well as menstrual issues, spontaneous abortions and neoplasms (cancers).

It is a farce to still be calling these things “safe and effective” after looking at this kind of data. Clearly there is a massive uptick in diseases of all kinds thanks to the injections, despite what the media, the government and Donald Trump continue to claim about them.

“How many times has Fauci committed genocide in his career?” asked one reader at Infowars. “I am pretty sure he did back in the 80s when he was accused during the AIDS thing. He basically confirmed that when he referenced the vaccines doing more harm than good in an interview with Zuckerberg.”

“DARPA documents that Project Veritas released, which Fauci himself authenticated in front of Congress, related to gain of function. Just the fact that the grant was requested is enough to bury this a**hole under Gitmo. One question no one is asking is where in the USA was covid developed? The documents say Wuhan and USA, but no mention of where.”

Another responded that it was probably the University of North Carolina at Chapel Hill where the Fauci Flu was developed, as well as possibly Fort Detrick in Maryland.