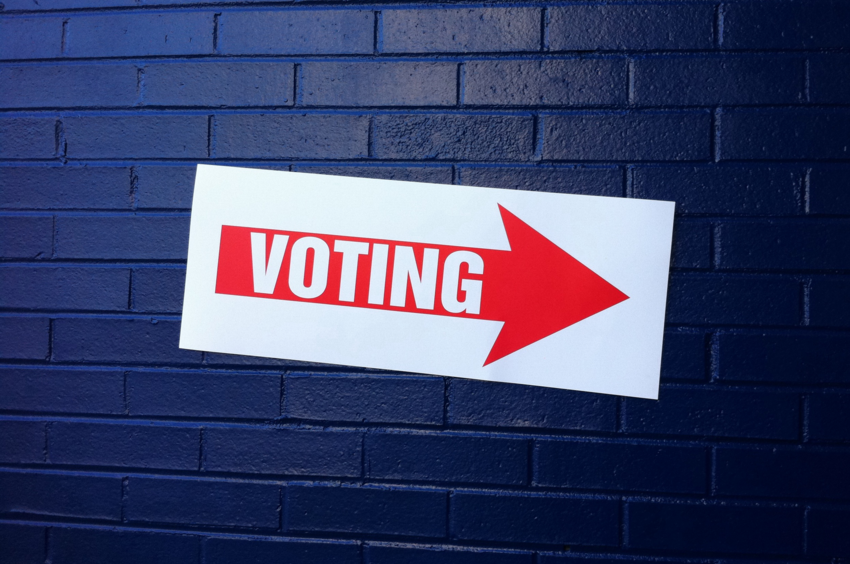 The Swiss Freedom Movement (MLS) has collected 125,000 signatures, which is 25,000 more than required, to hold a vote against the prospect of mandatory Wuhan coronavirus (Covid-19) “vaccination.”

If passed, the referendum would actually prohibit all vaccinations and implants without an individual’s consent – meaning vaccines would always remain voluntary and never be compulsory in Switzerland.

Unlike the United States, Switzerland holds referendums several times a year. Citizens can petition to vote on an issue by collecting signatures for it, and if the threshold is met then the country votes on it.

In this case, the Swiss are trying to get ahead of a possible Fauci Flu injection mandate before one arrives on their doorstep like it already has in nearby Germany and Austria.

Swiss law currently allows for mandatory vaccination policies, though none exist at this time. The referendum would remove that provision and disallow the possibility of vaccines ever being mandated in Switzerland.

Incoming president Ignazio Cassis has said that he would only consider mandatory vaccines “as a last resort” to curb the spread of infection. This is too open-ended, which is why the Swiss are attempting to ban the possibility before it ever has a chance to become reality.

“The person concerned must not be punished for having refused to give his consent, nor suffer social or professional disadvantages,” the initiative states.

To clarify again, the referendum covers not only covid injections but also all “other vaccines, chips and digital information that would be implanted in the body.”

Get out there and vote, Switzerland!

As part of the referendum, the MLS is calling for the Swiss Constitution to be amended to include specific protections for health freedom and the fundamental right of each citizen to decide for himself whether or not to be injected.

While Swiss authorities have said that mandatory jabs will not be enforced, Switzerland’s Epidemic Act technically allows for them in extreme circumstances.

There is also concern that Cassis, who takes office on January 1, might try to impose them. Cassis, also a trained doctor, has suggested in the past that “mandatory vaccination can be useful,” which is why the MLS is pushing the referendum.

The date for the referendum has not yet been set, but will likely take place in 2022. It comes after a recent controversial vote approved more covid restrictions (i.e., lockdowns) and so-called vaccine “passports.”

Supposedly 62 percent of voters supported that legislation, which was already technically in force, prompting Health Minister Alain Berset to say that authorities “still have the necessary instruments to manage the crisis, and we can, if necessary, adjust the instruments to developments.

“A decision has been made and we must come together now to get through this winter as well as possible,” Berset added in a statement. “This is an appeal for unity but also for respect for decisions that have been taken.”

The strange thing about that particular referendum is that it saw a 65.7 percent turnout, which reports indicate is “unusually high for a country that holds referendums several times a year.”

As you may recall from years past, Switzerland has made some pretty noteworthy decisions with its referendum process. In 2019, for example, the Swiss rose up to help stop the 5G rollout in their country.

“At last, some common sense,” wrote one commenter at the DailyMail Online about the new MLS referendum to prohibit mandatory vaccination. “Hopefully it won’t be rigged.”

“I only wish Australia would follow the Swiss,” wrote another. “Holding a referendum on mandating vaccines is not a bad idea. But no, the authorities in Australia would not consider such a proposal. They only wish to dictate such a ruling. The Swiss have the right idea.”

More related news about the Fauci Flu can be found at Fascism.news.