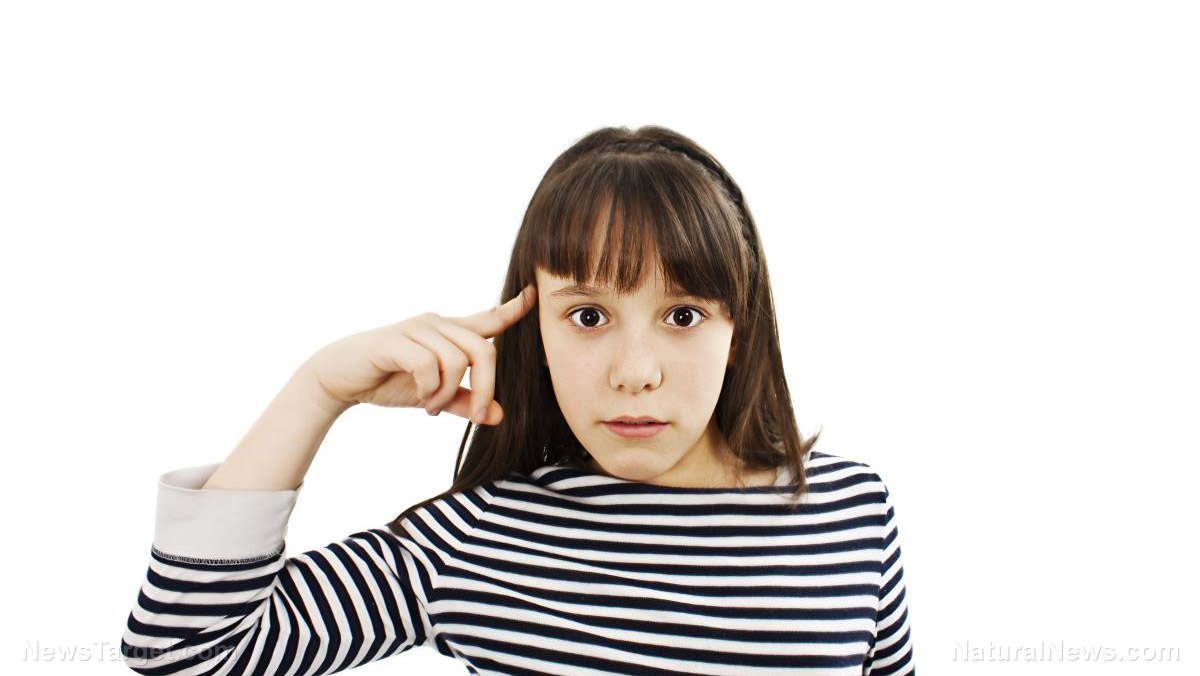 In the latest bid to discredit any blame for Covid vaccines causing serious and life-threatening injuries, authors now claim in a JAMA opinion piece that the China Flu jabs may be causing a neuropsychiatric disorder called FND (Functional Neurological Disorder). The FND theory would explain why perfectly healthy people get the Fauci flu shot and then can’t walk right anymore and have severe muscle spasms all day, including tremors and facial spasms.

In other words, it’s all in their heads, these vaccine injury “victims” and it’s a disorder that the authors of the paper say can be treated by health care professionals having conversations with parents to help them understand their child has a mental disorder all of a sudden, and it’s not caused by the vaccine.

The so-called “bio-psychosocial” disorder can be treated with “education, physical rehabilitation, and psychotherapy” – because getting vaccinated is an “emotional” event, much like a head injury or surgery, according to the FND researchers. It’s all published in the latest JAMA Neurology Viewpoint, because that’s all it is, is a viewpoint.

Vaccine injuries are “too complicated” for doctors to explain to common folk, so just blame the injured

These injured people, who were mostly perfectly healthy before getting a spike protein, gene-therapy jab or two (or three), are somehow now faking serious physical handicaps due to mental manifestations based on psychosocial phenomena, because why? The vaccine damage is physical. Thousands of cases of myocarditis, neurological impairments, blood clots and sudden “unexplainable” deaths are happening shortly after these Covid injections, and it looks like pharma shills are coming up with just about any excuse to deflect the blame away from the toxic jabs.

Perez, among others, is suggesting that the vaccine is either quite dangerous to produce, or that people in social media videos are faking their symptoms, which include having convulsions and difficulty walking. This, psychiatrist David Perez proposes, could influence millions of people watching to blame the vaccines. Should they?

Thought-based disorder: Vaccines are NOT to blame and the victims are NOT faking it, according to the director of FND Unit at Massachusetts General Hospital

According to neurological disorder “experts,” the Covid-19 vaccines may “precipitate the development” of FND, the neuropsychiatric disorder that mentally causes people to lose control of their limbs, have gait problems, jerky movements, facial spasms and tremors. In other words, it’s all mental from the scare of getting the gene therapy injections, but physical symptoms are more or less an end result of the psychological trauma.

Perez goes on to explain FND and how the victims may be making the pandemic worse. “The spread of these videos could fuel vaccine hesitancy by giving an overly simplistic impression of potential links between the vaccine and major neurological symptoms.” Wait, there’s more. He claims, “Instead, these are symptoms of a real, brain-based disorder that sits at the intersection of neurology and psychiatry.” It’s a brain-based disorder and none of the symptoms are directly caused by vaccines, is the message here.

If you or a loved one are suffering psychological damage from the fear of vaccines, then FND could be your problem. You may need some “re-education” at a Covid concentration camp where other people also fear the Covid vaccine so much that they can’t walk anymore after they get it, and have no faculty over the movement of their limbs. There is hope. Your best bet is to avoid the clot shots like the plague, because fear of the “shot” seems to cause a lot less damage than the actual prion injections themselves.