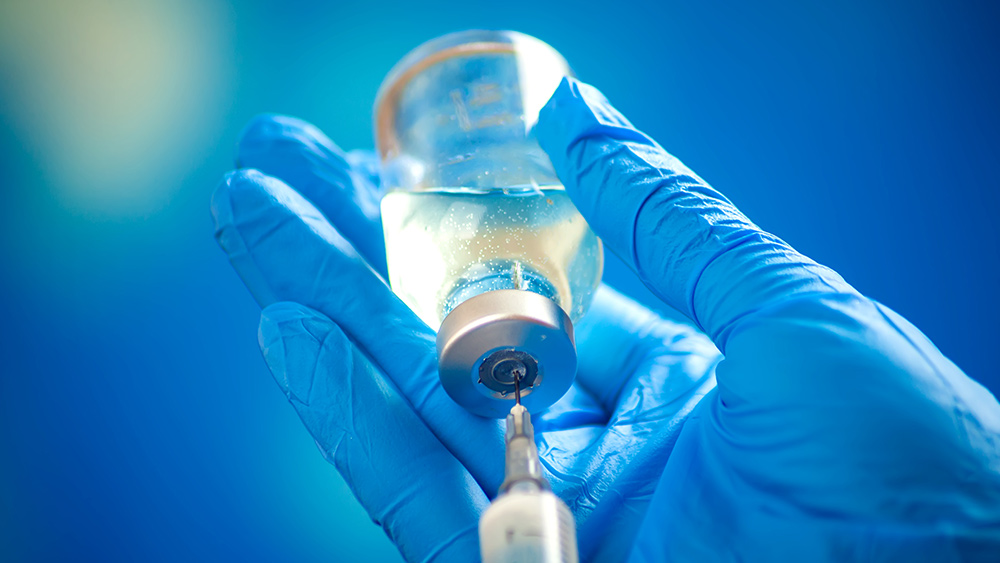 New Jersey Gov. Phil Murphy is up for reelection. And because he wants to win, he is planning to impose an oppressive statewide Wuhan coronavirus (Covid-19) “vaccine” mandate after he wins – assuming, of course, that Garden State voters do not figure out the truth beforehand and vote him out, which is the hope.

“He [Murphy] is going to do it [covid vaccine mandate], but he couldn’t do it before the elections,” Martinez admitted. “Because of the independents and the undecided.”

Martinez went on to bash independents and undecideds for supporting things like “rights” and “all the s**t” – “and they don’t care if they kill everybody,” she added, pushing the plandemic narrative that unvaccinated people are murdering their own grandmothers by choosing to remain non-injected.

“Right now is about him winning,” Martinez further admitted about how imposing a jab mandate now would kill Murphy’s chances at reelection. “It will be fine.”

New Jersey: Remember when Gov. Murphy tyrannized you with a contract tracing mandate?

Matthew Urquijo, the manager of New Jersey Forward, a Democrat group that aims to reelect Murphy, had similar things to say to undercover Project Veritas reporters about how even in a left-leaning state like New Jersey, a Fauci Flu shot edict would not go over so well with the populace.

“The problem right now – because it’s election season – he [Murphy] is not going to have people [in the campaign] say, like, ‘We’re gonna have a [covid vaccine] mandate now,'” Urquijo stated.

The election is just days away on November 2, so it is critical that New Jersey voters learn what Murphy is planning to do to them before they head to the polls and potentially vote for him.

“Not that he won’t [get reelected], but I think there are some people that, you know, might push back,” Urquijo added, suggesting that Murphy is already a shoe-in regardless of whether he imposed a covid vaccine mandate now or after November 2.

As you may recall from late last year, Murphy attempted to tyrannize New Jersey with an egregious “contact tracing” scheme that nobody ended up following, resulting in it collapsing.

The goal with that was to keep constant surveillance on all New Jersey residents by getting them all to update the government about their whereabouts – to keep them “safe” against Chinese Germs, of course.

It turns out that barely anyone agreed to participate, even though they were told that they had to, resulting in egg all over Murphy’s face. Hopefully New Jersey voters remember this and vote him out come November 2.

“It is time to revolt against the mass vaccine murderers,” wrote one Natural News commenter. “They have to go first. They are coming to kill us off and what are we doing? Complying! Fight back or deserve to die!”

“It has certainly come to that, albeit many a fool will submit without an inch of serious resistance,” responded another. “For the majority that won’t succumb to an immediate dead, they will probably wish they had died following their second jab.”

The latest news about the medical fascism of the left can be found at Fascism.news.