Scores of U.S. troops still aren’t vaccinated for COVID-19; are we going to have a viable military left by the end of winter? 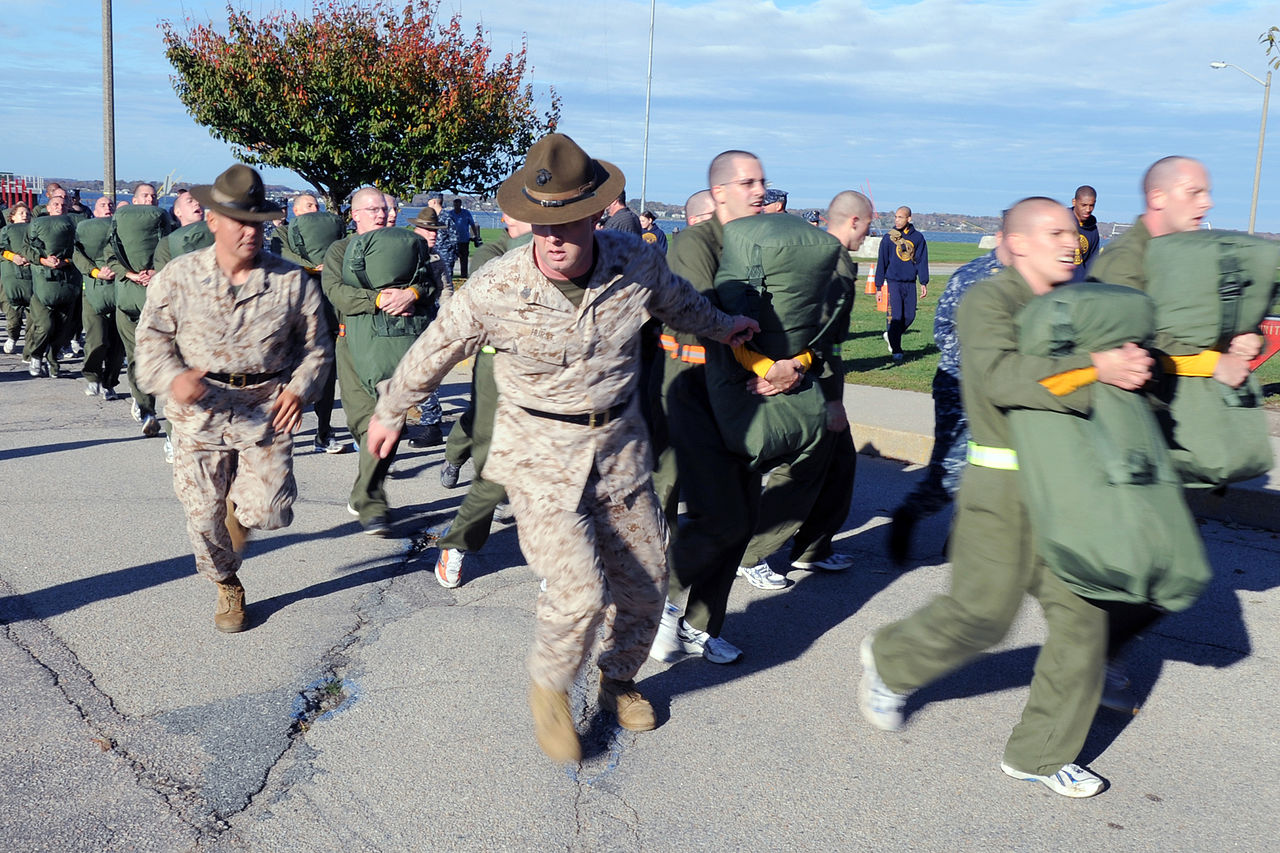 Because Joe Biden isn’t Joe Biden anymore, the “moderate” Democrat, and his regime is being run from behind the scenes by Marxist authoritarians, all 2.1 million members of the U.S. military have been ordered to get the COVID-19 vaccine.

It doesn’t matter what their personal beliefs are, and in the military, that much is understandable given that the armed forces aren’t a democracy and don’t operate under group opinions. They follow orders.

But in this case, even members who have had the virus are being required to get a vaccine, though natural immunity is, by far, much more protective than a vaccine. And besides that, there are reports that, according to a growing body of research, the vaccines can and have likely caused a condition known as myocarditis, or swelling of the myocardium, which encompasses the heart, especially in otherwise young, healthy people (which fits the description of most members of the military).

And that could be part of what is driving hundreds of thousands of American servicemen and women to disobey orders, thus far, and elect not to get the vaccine, as The Washington Post is reporting:

Hundreds of thousands of U.S. service members remain unvaccinated or only partially vaccinated against the coronavirus as the Pentagon’s first compliance deadlines near, with lopsided rates across the individual services and a spike in deaths among military reservists illustrating how political division over the shots has seeped into a nonpartisan force with unambiguous orders.

Overall, the military’s vaccination rate has climbed since August, when Defense Department leaders, acting on a directive from President Biden, informed the nation’s 2.1 million troops that immunization would become mandatory, exemptions would be rare and those who refuse would be punished. Yet troops’ response has been scattershot, according to data assessed by The Washington Post.

“For instance, 90 percent of the active-duty Navy is fully vaccinated, whereas just 72 percent of the Marine Corps is, the data shows, even though both services share a Nov. 28 deadline. In the Air Force, more than 60,000 personnel have just three weeks to meet the Defense Department’s most ambitious deadline,” the paper added.

At the same time, the Post reported, death rates for military members due to the virus are rising; of course, the paper was quick to point out that those deaths occurred mostly among unvaccinated members.

But as far as the overall rate is concerned, there are also hiccups in terms of service branches and between active-duty and reserve forces.

“Thousands of troops already have begun their two-shot regimens, like in the Navy, where 98 percent of active-duty sailors have received at least one dose, officials said,” the Post reported.

“But other services are not on such a steady path, and critics say the large gaps between vaccination deadlines jeopardize how ready the military can be in a moment of crisis,” the paper added. “They point specifically to the reserves and National Guard, which over the past two years have been called upon in numerous emergencies — at home and overseas — and yet large numbers of their personnel have so far refused to get vaccinated.”

As to whether those who have thus far refused to get the jab will take it remains to be seen, but like other sectors of society, it’s safe to bet that thousands and maybe even tens of thousands of troops won’t get one, which will decimate military readiness at a time when China is poised to invade Taiwan, and Iran continues to threaten Israel and the Middle East in general.

Will that make the ‘commander-in-chief’ change his mind? Does he even have a mind left to change? Or will the deep staters running the show get the hint and opt for national security over tyranny?

If we had to bet, it’s going to be the latter. And what will the Pentagon do, considering that the military is already having trouble recruiting and retaining enough members?

Question for the SECDEF: are you really willing to allow a huge exodus of experienced service members just because they won’t take the vaccine?

Honestly, Americans deserve to know how you plan on dealing with this blow to force readiness – it’s already causing serious problems.