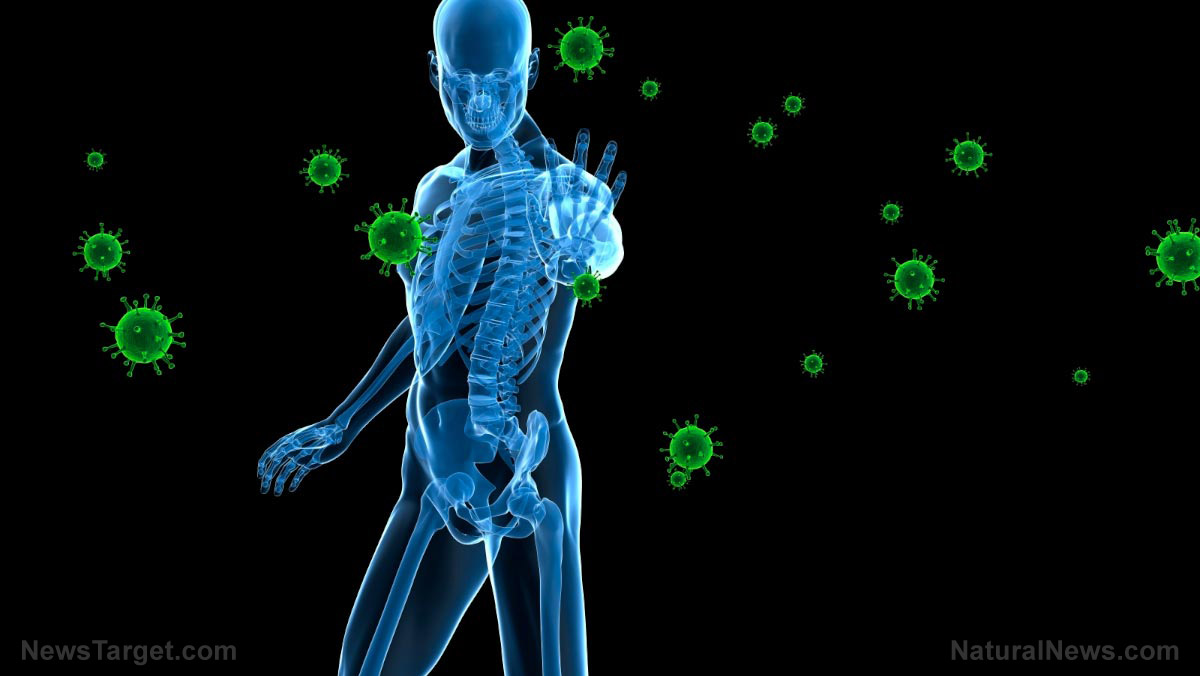 Three Pfizer scientists have admitted that their company’s Wuhan coronavirus (COVID-19) vaccine is not as effective as natural immunity acquired through a prior infection. Project Veritas journalists obtained the admission of the three Pfizer scientists as part of the organization’s “#CovidVaxExposed” series.

Through a series of hidden-camera recordings, the investigative journalists obtained footage of the three scientists admitting that natural immunity works better against COVID-19 than the immunity supposedly acquired through vaccination. (Related: DOCUMENTS: People vaccinated with Pfizer’s covid vax are 300% more likely to get COVID-19.)

One of the three scientists Project Veritas spoke with was Nick Karl, a biochemist who has been working for Pfizer since August. Before joining Pfizer, he worked as a biochemist for a medical technology company for nearly three years.

Since he started working with Pfizer, Karl has been directly involved in the production of Pfizer’s COVID-19 vaccine. During his conversation with the Project Veritas journalist, Karl said that if a person recovers from COVID-19, “your antibodies are probably better at that point than the vaccination.”

“When somebody is naturally immune – like, they got COVID – they probably have better… not better, but more antibodies against the virus,” Karl explains. “The protein [in the vaccine], that’s just on the outside, so it’s one antibody against one specific part of the virus.”

He added that when a person actually gets the virus, “you’re going to start producing antibodies against multiple pieces of [the] virus, and not only just like that outside portion, like, the inside portion, the actual virus.”

Despite not believing in the effectiveness of COVID-19 vaccines, Karl believes vaccine mandates are good for the public.

“The city [of New York] needs like vax cards and everything,” he says. “It’s just about making it so inconvenient for unvaccinated people to the point where they’re just like ‘F— it. I’ll get it.’ You know?”

Watch Project Veritas founder James O’Keefe as he confronts Karl regarding his admission that COVID-19 antibodies acquired through natural immunity are better than vaccine-acquired “antibodies” at Brighteon.com.

A Project Veritas journalist asks Croce if natural immunity protects people “as much as the vaccine.”

“Probably more,” answers Croce. “You’re protected most likely for longer since there was a natural response.”

The Pfizer scientist has also expressed dismay with the fact that Pfizer is ignoring alternative COVID-19 treatments in favor of pushing out more vaccines. The Project Veritas journalist then asks Croce what happened to Pfizer’s research regarding monoclonal antibody treatments.

“Why?” the Project Veritas journalist prods.

“Money. It’s disgusting. I still feel like I work for an evil corporation because it comes down to profits in the end. I mean, I’m there to help people, not to make millions and millions of dollars. So, I mean, that’s the moral dilemma,” replies Croce. “Basically, our organization is run on COVID money now.”

BREAKING VERITAS: @Pfizer Scientists: ‘Your Antibodies are Probably Better than the Vaccination’pic.twitter.com/cAfEHekQDB

The third Pfizer scientist who has spoken with Project Veritas is Rahul Khandke. His statements supported the claims espoused by Karl and Croce.

But Khandke points out that this is not the message Pfizer wants to bring across. He says the pharmaceutical company is demanding that its employees keep valuable information regarding naturally acquired antibodies and natural immunity from the public. This is because it might hurt the company’s profits if people who have been infected with COVID-19 and recovered refuse to get vaccinated.

“We’re bred and taught to be like, ‘vaccine is safer than actually getting COVID,'” says Khandke. “Honestly, we had to do so many seminars on this. You have no idea. Like, we have to sit there for hours and hours and listen to like, be like, ‘you cannot talk about this in public.'”

This Project Veritas expose comes as the mainstream media, the Democratic Party-led administration of President Joe Biden and the medical establishment continue to ignore the scientific evidence proving that natural immunity to COVID-19 provides much more protection against the virus.

Learn the truth about the supposed “effectiveness” of COVID-19 vaccines by reading the latest articles at Vaccines.news.