SPECIAL PRIVILEGES: NBA basketball stars won’t be required to take covid vaccines, just like members of Congress and their staffers 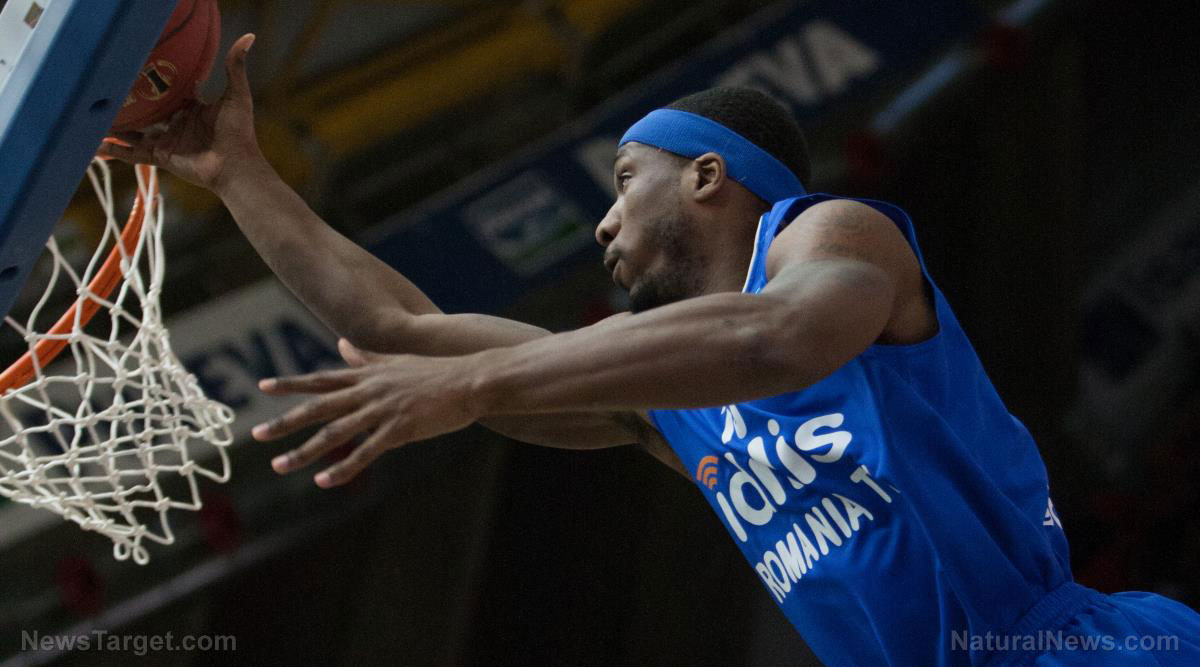 There is a privileged class of “elites” in this country who have declared themselves exempt from all Wuhan coronavirus (Covid-19) “vaccine” mandates. One of them is Congress, and another is the NBA.

According to reports, professional basketball players will not be forced to take an “Operation Warp Speed” injection because they are more special than everybody else. Well, that and they have a whole lot more money in their coffers to fight against the medical fascism.

ESPN says that the NBA is refusing to budge on its demand that players not be required to take Fauci Flu shots. In its budget negotiations, the league said that any attempted mandate is a “non-starter” and will not be accepted.

While most NBA referees and staff are being told that they must roll up their sleeves for gene modification, the players themselves are above all this and refuse to comply.

A league spokesman claimed that 85 percent of NBA players are already vaccinated, but that the other 15 percent do not wish to comply. This unvaccinated 15 percent is not allowed to eat with or fly on the same airplanes as the vaccinated, reports indicate.

Some teams, including the New York Knicks, the Brooklyn Nets, and the Golden State Warriors, all hail from areas where the local government has decided that everyone needs to get jabbed, unless they present a valid medical or religious exemption.

For these teams, the NBA is saying that team members will be forced to get jabbed. For all others, team players say they do not want to be jabbed under duress and are fighting against the fascism.

As for the snakes in the American Congress, they made sure to fully exempt themselves from Biden’s jab order.

All of Congress, including their staffers, as well as federal court judges and their staffers, have a special set of “elite” rules that only apply to themselves, and not you peons out there just trying to live your lives in peace.

According to career criminal Nancy Pelosi, the reason Congress must be exempt from covid vaccine mandates while non-politicians are not exempt is because legislators deserve special “privacy” that nobody else is afforded.

A group of House Democrats, however, is challenging this special exemption by calling on Dr. Brian Monahan, the Attending Physician of Congress, to force all congress-critters to either take the injections like everybody else or submit to twice-weekly testing for Chinese Germs.

Biden, meanwhile, is threatening to subdue the Americans that Congress is supposed to represent under totalitarian medical fascism by forcing all companies with 100 or more employees to require their employees to get vaccinated or else face punishment.

Companies that refuse Dementia Joe’s order could face fines of up to $14,000 for non-compliance. Republicans, at least, are calling the order unconstitutional, which it is, but whether or not something is done legislatively to try to stop it remains to be seen.

“Those in the ruling class control everything done by the citizenry, but none of their rules apply to themselves. No surprise here,” wrote one commenter at Fox News.

“Congress was exempt from Obama-care; they will be exempt from tax hikes to fund paying their pals and donors.”

Another wrote something similar, emphasizing the fact that when it comes to Congress, sports stars, and other “elitists,” it is always a system of “rules for thee, but not for me.”

The latest news about Wuhan coronavirus (Covid-19) injection fascism can be found at Fascism.news.