CDC: Worst nations for traveling due to covid “surge” are also the most highly vaccinated 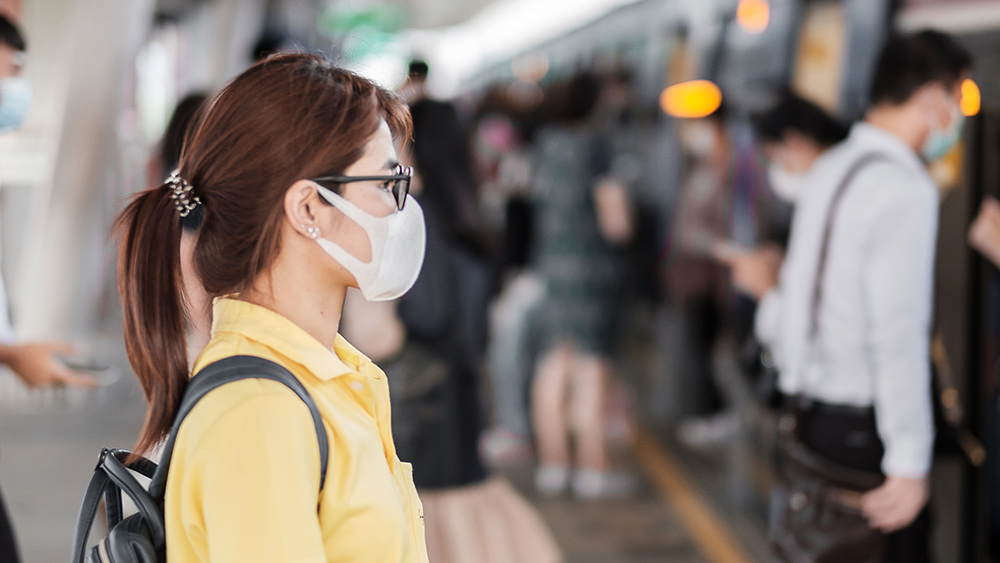 The Centers for Disease Control and Prevention (CDC) is warning that countries with the highest rates of Wuhan coronavirus (Covid-19) “vaccine” compliance are now the most dangerous places to travel due to a “surge” in new “cases.”

Even though Tony Fauci told us all that Donald “father of the vaccine” Trump’s “Operation Warp Speed” shots would cure the novel virus once and for all, new data shows that the exact opposite is true.

Johns Hopkins University (JHU) put together a vaccination rate tracker module that contains data on 27 countries, all of which have gotten at least 50 percent of their residents fully vaccinated. Of these, 20 countries are considered to be “high” or “very high” risk in terms of “catching” covid, according to the CDC.

“If you must travel to these destinations, make sure you are fully vaccinated before travel,” the private corporation posing as a government agency now says.

Germany (53.6 percent) and Austria (53.19 percent), and several other somewhat vaccine-compliant countries made the CDC’s “moderate” risk list, for which the entity still recommends getting jabbed prior to travel. Unvaccinated travelers, the CDC warns, could still catch the Chinese Virus if they travel to these countries.

Among the only countries that the CDC considers “safe” for travel are Singapore (63.44 percent) and Hungary (56.04 percent). Singapore, however, has imposed its own draconian requirements in order to enter, which basically nullify the CDC’s safe classification.

Hilariously, one of the only countries where the CDC says it is safe to travel is China, where a mere 15.98 percent of the population has been vaccinated for the Chinese Virus. At the same time, the CDC is prohibiting people who traveled to China within the past 14 days from reentering the United States.

“In other words, Americans traveling to China are at low risk of getting COVID-19, but Chinese traveling to America is a no-go because such entries, presumably, endanger the health of Americans,” writes Veronika Kyrylenko for The New American.

What this all goes to show, of course, is that the plandemic circus is just that: a clown show. The data clearly shows that the only safe places to go anymore are countries where people either just said no to the jabs or never heard about them from the government and media in the first place.

“According to the CDC, we must follow the science and take the vaccine since it will get us back to normal. Also, the CDC claims, the vaccines are safe and effective,” Kyrylenko explains about the CDC’s conflicting recommendations and guidelines.

“Overall, the CDC is yet again raising concerns as to whether it actually believes what it is preaching so aggressively.”

The latest news about the Chinese Virus plandemic can be found at Pandemic.news.