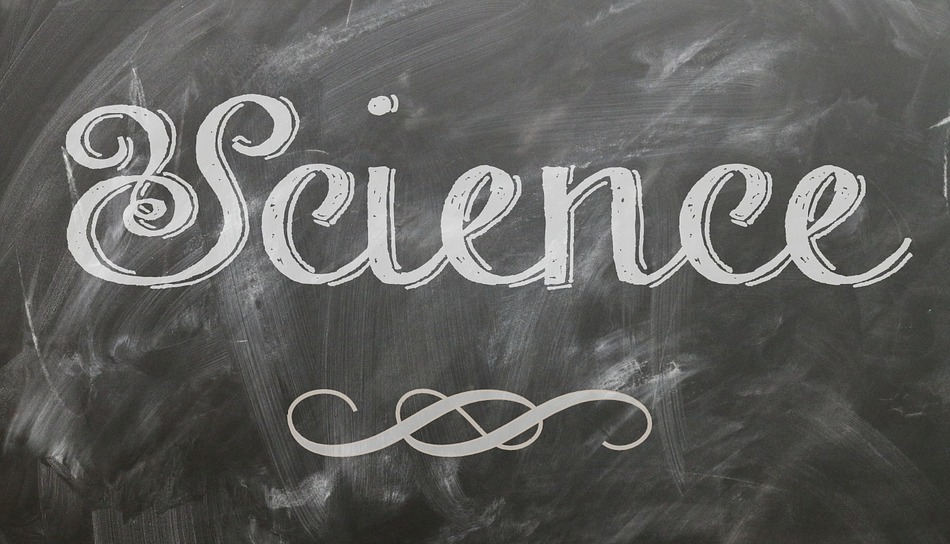 The popular slogan today is “Believe in science.” It’s often used as a weapon against people who reject not science in principle but rather one or another prominent scientific proposition, whether it be about the COVID-19 vaccine, climate change, nutrition (low-fat versus low-carb eating), to mention a few. My purpose here is not to defend or deny any particular scientific position but to question the model of science that the loudest self-declared believers in science seem to work from. Their model makes science seem almost identical to what they mean by, and attack as, religion. If that’s the case, we ought not to listen to them when they lecture the rest of us about heeding science.

The clearest problem with the admonition to “believe in science” is that it is of no help whatsoever when well-credentialed scientists–that is, bona fide experts–are found on both (or all) sides of a given empirical question. Dominant parts of the intelligentsia may prefer we not know this, but dissenting experts exist on many scientific questions that some blithely pronounce as “settled” by a “consensus,” that is, beyond debate. This is true regarding the precise nature and likely consequences of climate change and aspects of the coronavirus and its vaccine. Without real evidence, credentialed mavericks are often maligned as having been corrupted by industry, with the tacit faith that scientists who voice the established position are pure and incorruptible. It’s as though the quest for government money could not in itself bias scientific research. Moreover, no one, not even scientists, are immune from group-think and confirmation bias.

So the “believe the science” chorus gives the credentialed mavericks no notice unless it’s to defame them. Apparently, under the believers’ model of science, truth comes down from a secular Mount Sinai (Mount Science?) thanks to a set of anointed scientists, and those declarations are not to be questioned. The dissenters can be ignored because they are outside the elect. How did the elect achieve its exalted station? Often, but not always, it was through the political process: for example, appointment to a government agency or the awarding of prestigious grants. It may be that a scientist simply has won the adoration of the progressive intelligentsia because his or her views align easily with a particular policy agenda.

But that’s not science; it’s religion, or at least it’s the stereotype of religion that the “science believers” oppose in the name of enlightenment. What it yields is dogma and, in effect, accusations of heresy.

In real science no elect and no Mount Science exists. Real science is a rough-and-tumble process of hypothesizing, public testing, attempted replication, theory formation, dissent and rebuttal, refutation (perhaps), revision (perhaps), and confirmation (perhaps). It’s an unending process, as it obviously must be. Who knows what’s around the next corner? No empirical question can be declared settled by consensus once and for all, even if with time a theory has withstood enough competent challenges to warrant a high degree of confidence. (In a world of scarce resources, including time, not all questions can be pursued, so choices must be made.) The institutional power to declare matters settled by consensus opens the door to all kinds of mischief that violate the spirit of science and potentially harm the public financially and otherwise.

The weird thing is that “believers in science” sometimes show that they understand science correctly. Some celebrity atheists, for example, use a correct model of science when they insist to religious people that we can never achieve “absolute truth,” by which they mean infallibility is beyond reach. But they soon forget this principle when it comes to their pet scientific propositions. Then suddenly they sound like the people they were attacking in the previous hour.

Another problem with the dogmatic “believers in science” is that they assume that proper government policy, which is a normative matter, flows seamlessly from “the science,” which is a positive matter. If one knows the science, then one knows what everyone ought to do–or so the scientific dogmatists think. It’s as though scientists were uniquely qualified by virtue of their expertise to prescribe the best public-policy response.

But that is utterly false. Public policy is about moral judgment, trade-offs, and the justifiable use of coercion. Natural scientists are neither uniquely knowledgeable about those matters nor uniquely capable of making the right decisions for everyone. When medical scientists advised a lockdown of economic activity because of the pandemic, they were not speaking as scientists but as moralists (in scientists’ clothing). What are their special qualifications for that role? How could those scientists possibly have taken into account all of the serious consequences of a lockdown–psychological, domestic, social, economic, etc.–for the diverse individual human beings who would be subject to the policy? What qualifies natural scientists to decide that people who need screening for cancer or heart disease must wait indefinitely while people with an officially designated disease need not? (Politicians issue the formal prohibitions, but their scientific advisers provide apparent credibility.)

Here’s the relevant distinction: while we ought to favor science, we ought to reject scientism, the mistaken belief that the only questions worth asking are those amenable to the methods of the natural sciences and therefore all questions must either be recast appropriately or dismissed as gibberish. F. A. Hayek, in The Counter-Revolution of Science, defined scientism as the “slavish imitation of the method and language of Science.”

“How should we live?” is not one of those questions which natural scientists are specially qualified to answer, but it is certainly worth asking. Likewise, “What risks should you or I take or avoid?” There is a world of difference between a medical expert’s saying, “Vaccine X is generally safe and effective” and “Vaccination should be mandatory.” (One of the great critics of scientism was Thomas Szasz, M.D., who devoted his life to battling the medical profession’s, and especially psychiatry’s, crusade to recast moral issues as medical issues and thereby control people in the name of disinterested science.)

Most people are unqualified to judge most scientific conclusions, but they are qualified to live their lives reasonably. I’m highly confident the earth is a sphere and that a water molecule is two parts hydrogen and one part oxygen. But I do not know how to confirm those propositions. So we all need to rely on scientific and medical authorities–not in the sense of power but in the sense of expertise and reputation. (Even authorities in one area rely on authorities in others.)

But we must also remember that those authorities’ empirical claims are defeasible; that is, they are in principle open to rebuttal and perhaps refutation, that is, the scientific process. Aside from the indispensable and self-validating axioms of logic, all claims are open in this sense. That process is what gets us to the truth. As John Stuart Mill pointed out in On Liberty, even a dissenter who holds a demonstrably wrong view on a question might know something important on that very question that has been overlooked. To our peril do we shut people up or shout them down as heretics. That’s dogma, not science.