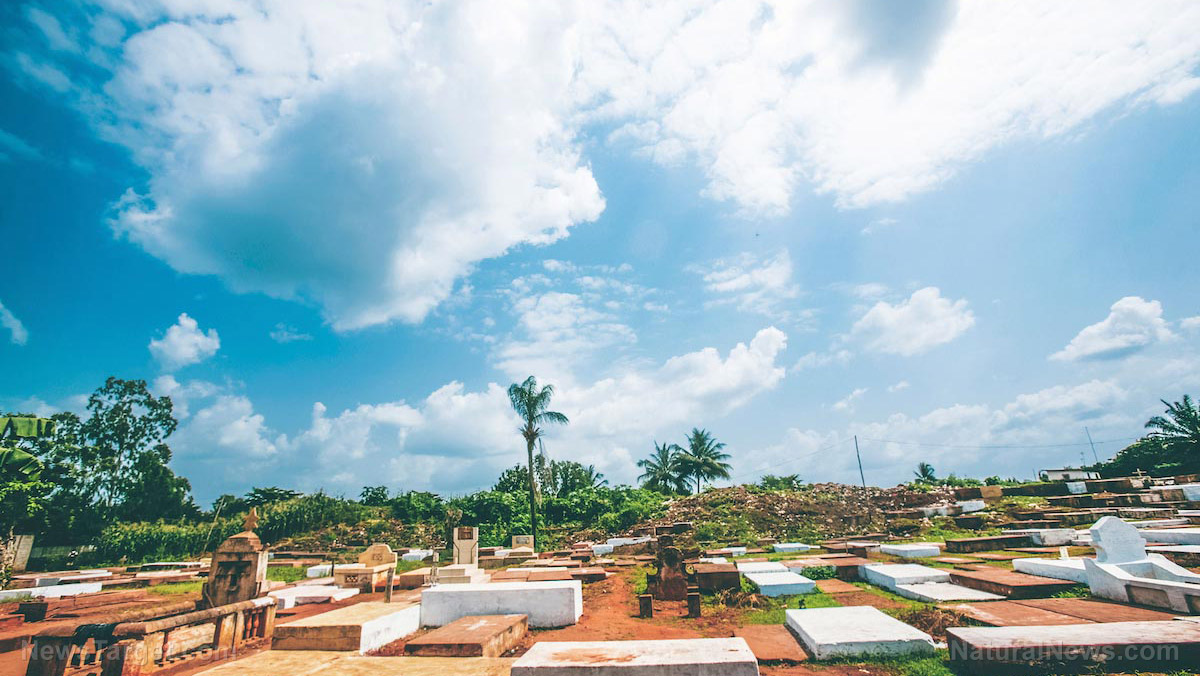 Independent news outlets working to share news from the communist nation of Cuba have reported that mass graves are being dug to dump Wuhan coronavirus (COVID-19) vaccine victims.

According to the reporters, the bodies belong to Cubans who may have received the Chinese-made COVID-19 vaccines. Many of the victims did not even test positive for COVID-19 before they passed away.

In at least one large central city on the island, residents told independent journalists that Communist Party of Cuba (PCC) officials were being overwhelmed by the bodies they needed to dispose of. They are so overwhelmed that officials are either just dumping bodies anywhere or burying them in people’s yards in impromptu mass graves. These mass graves are being dug without the consent of the property owners.

In other instances, local PCC officials are becoming so overwhelmed by the number of dead they have to handle that they are losing bodies. There are also reports that officials are giving families incorrect information about where their recently deceased loved ones are buried.

The video comes from the city of Santiago de Cuba in the eastern part of the island. It is the second-largest city in Cuba. In the video, cemetery workers appear to be filling a mass grave with multiple coffins. None of the coffins are labeled and there is no indication that the cemetery workers are keeping track of who is buried in which coffin.

DDC’s source in Cuba confirmed that the cemetery is the Juan Gonzalez Cemetery in a southern neighborhood of Santiago de Cuba. The anonymous source also noted that it was just one of “numerous locations” in Cuba where the communist regime has dug mass graves.

Another DDC source confirmed that his grandmother was buried in the Juan Gonzalez Cemetery mass grave following her death in late July. She did not have any COVID-19 symptoms and when she died she was never diagnosed with the virus.

Collapse of communist regime imminent due to COVID-19 and vaccines

The state of the coronavirus pandemic in Cuba is catastrophic. The communist nation recorded 8,399 new COVID-19 cases and 93 deaths on Thursday, Aug. 5.

The Ministry of Public Health reported that the country has 45,632 active cases that are either hospitalized or quarantined in their own homes. The country is also recording a large number of COVID-19 infections in children, with 1,444 coronavirus cases recorded on Thursday in Cubans under the age of 18.

“The people are very frightened. Every day, more sick, more deaths – a relative, a neighbor, a friend,” said Mayi Del Valle, a 49-year-old library worker in the central province of Ciego de Avila.

In this province, PCC officials are converting hotels into hospitals. One hotel, the Hotel Ciego de Avila, has been converted to house 240 low-risk pediatric patients. The Las Canas Motel will have 53 beds for pregnant women with COVID-19. Officials said these acquisitions and conversions of private property without the consent of their owners will make room for more severe COVID-19 patients in hospitals.

Most of the country’s COVID-19 resources are being brought into Ciego de Avila. The province of some 430,000 people is recording about double the number of deaths as in the capital city of Havana, which has two million residents. Despite the attention the PCC is giving to Ciego de Avila, it does not seem to be improving the situation.

Moraima Lugo, a resident of the province’s capital city of the same name, told a local news outlet that she could not eat in her own home due to the overwhelming smell of dead bodies. She said the government has “flooded us with bodies everywhere.”

“We have been complaining for over a week … because what we are living through, we wouldn’t wish on anyone. It’s like being in a horror movie,” said Lugo. “The fences they tore down to expand the cemetery belong to people’s backyards who have been living there a long time.”

Lugo said some of the bodies she saw were left lying on sidewalks, just several feet away from people’s bedroom windows.

Learn more about the post-vaccine COVID-19 outbreak in Cuba and other parts of the world by reading the latest articles at Pandemic.news.