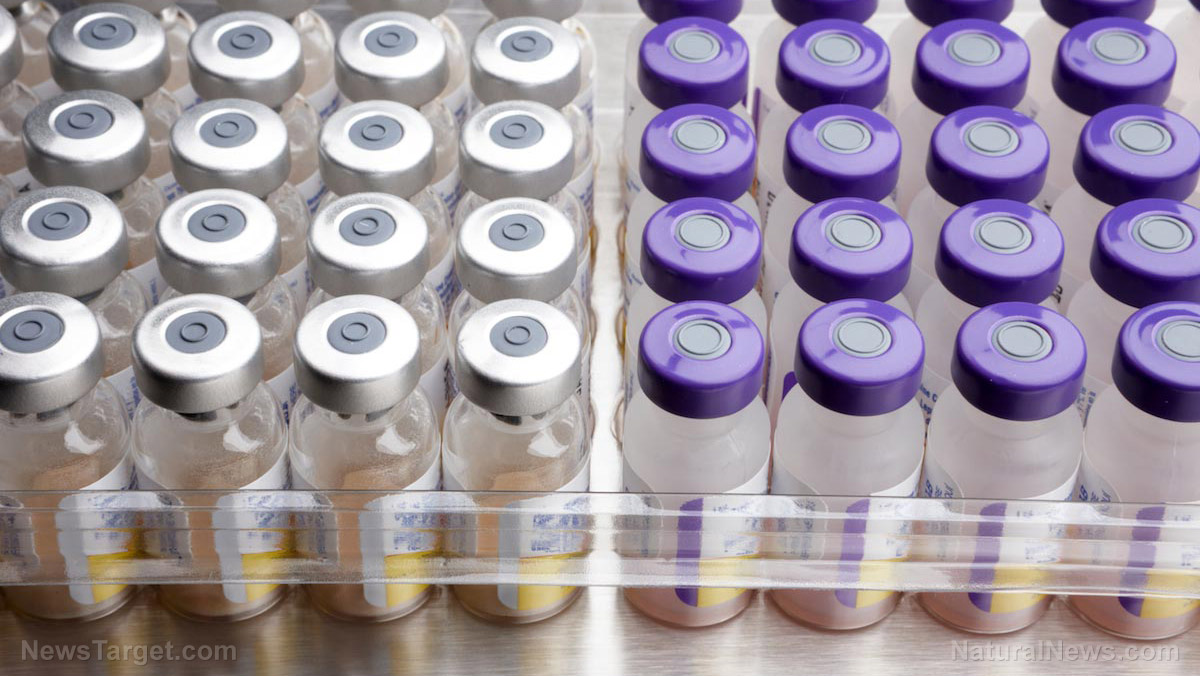 American drugmaker Moderna said the U.S. will purchase an additional 100 million doses of its Wuhan coronavirus vaccine. The company stated on Dec. 12 that this subsequent order worth $1.65 billion would be sent during the second quarter of 2021. According to the firm, the U.S. government exercised its option to buy the extra doses, doubling the amount it originally committed to purchasing.

Department of Health and Human Services (HHS) Secretary Alex Azar said in a statement that the federal government’s purchase of additional doses “can give Americans even greater confidence [that] we will have enough supply to vaccinate all … who want it by the second quarter of 2021.”

Moderna’s two-dose mRNA-1273 vaccine is currently being evaluated by the Food and Drug Administration (FDA), with an emergency-use authorization sought before the end of the month. Earlier, the FDA approved for emergency use Pfizer’s BNT162b2 vaccine it developed with German partner BioNTech.

The additional orders came amid worries that the U.S. may not have enough vaccine doses available for the public: Reports about the current administration passing on a deal from Pfizer for its BNT162b2 coronavirus jab exacerbated the concerns. However, officials reassured the public that the government will be able to meet nationwide demand for vaccination as it secured supply agreements for six vaccine candidates.

Meanwhile, the U.S. government said the drugmaker will be able to produce a continuous supply of doses through the end of June 2021. Moderna has previously announced it expects to manufacture a total of 500 million to 1 billion doses by next year. It currently has two manufacturing facilities in Massachusetts and New Hampshire, the second one owned by its Swiss manufacturing partner Lonza Group AG.

As part of the Trump administration’s Operation Warp Speed initiative to fast-track the development of a vaccine against the Wuhan coronavirus, HHS and Department of Defense (DoD) have allocated $3.2 billion dollars to expand Moderna’s manufacturing capacity. The Massachusetts-based firm said that the U.S. has the option to purchase a subsequent 300 million doses from it at a fixed price of $16.50 per dose as a result of this investment.

Moderna claimed in a Nov. 30 press release that its Wuhan coronavirus vaccine has registered an efficacy rate of 94.1 percent. However, safety issues hound its vaccine candidate despite this promising report. (Related: Moderna coronavirus vaccine causes side effects in over 50 percent of patients; antibodies disappear in 2-3 months, rendering the vaccine pointless.)

Children’s Health Defense reported in May that Moderna’s jab caused three trial participants who received 250 micrograms of the vaccine to suffer “serious adverse events” within 43 days of immunization. The three volunteers in this high-dose group developed Grade 3 systemic events, which “prevents daily activity and requires medical intervention” per an FDA toxicity guide.

Later in July, the anti-vaccination coalition published an open letter written by the West Virginians for Health Freedom group. The letter addressed to West Virginia lawmakers warned of the potential dangers arising from Moderna’s vaccine.

Aside from the effects of Moderna’s vaccine on healthy volunteers, its ingredients have been the subject of intense scrutiny. The drugmaker’s mRNA vaccines depend on a nanoparticle-based “carrier system” that uses a chemical called polyethylene glycol (PEG). Vaccine nanoparticles are coated with PEG to protect them from breaking down before reaching the cells. In addition, adding PEG to vaccines can help increase their half-life from seven to more than 30 days at room temperature.

However, PEG has been linked to adverse reactions – including life-threatening anaphylactic reactions – in some individuals. Children’s Health Defense warned: “If a PEG-containing mRNA vaccine … gets FDA approval, the uptick in exposure to PEG will be unprecedented – and potentially disastrous.”

Visit VaccineDamage.news to find out the dangers of mRNA vaccines used against the Wuhan coronavirus pandemic.