Participants in Pfizer and Moderna’s COVID-19 vaccine clinical trials can’t stop blabbing. The media is overflowing with testimonials explaining “Why I Volunteered” or “What It Was Like To Participate In The Clinical Trial For Moderna’s COVID-19 Vaccine.” Loudmouth liberal writer Molly Jong-Fast publicly begged for beatification:

“Call Me the Joan of Arc of Coronavirus Vaccine Trials,” Jong-Fast’s ode to herself in The New York Times implored.

Given their breaches of journalistic neutrality, it’s hard to imagine they were able to contain themselves at the lab, either. They downplayed vaccine side effects and promoted universal immunization. Jong-Fast wrote that a doctor involved in her trial divulged to her that “people had so few symptoms that they thought they were in the placebo arm of the study.”

The flood of public comments from these zealous media cheerleaders and other clinical trial volunteers who’ve posted online raises alarming questions about the integrity of the clinical trial process. Pfizer and Moderna’s phase III clinical trials are randomized and placebo-controlled, meaning each person has an equal chance of receiving the vaccine or a placebo. The studies are also supposed to be “double-blind,” meaning that neither the volunteers nor the clinical trial investigators knew which group received which shots (although the administrators of the shots know who’s getting what).

Blinding prevents patients’ beliefs about the treatment from influencing the outcome of the study and also prevents investigators from inadvertently revealing clues about which treatment the subjects are receiving. But scores of comments on Twitter and Facebook from trial volunteers have exposed a phenomenon I call “crusader bias” that should trouble any adherent of good science. I will be submitting all of my findings to the FDA this week as public comments in advance of the Dec. 10 hearing on the Pfizer COVID vaccine.

Dozens of self-identified Moderna and Pfizer COVID-19 vaccine volunteers joined a private Facebook group originally dedicated to discussing Moderna investments this year to dish about their experiences. I obtained screenshots that showed volunteers discussing antibody test results they got on their own from commercial labs while the trials are still ongoing. They are trading information on how to get antibody tests, sharing their symptoms and plotting how to drop out of their trials and enroll in new ones if they suspect they didn’t get the vaccine.

Among the clinical trial volunteers’ gossipy disclosures, many of which threaten the integrity of the blinding procedure in the still-ongoing trials:

— One woman, K.C., told the Facebook group that her shot during the Pfizer vaccine trial “was covered in a bunch of tape, but the part I could see was dark.” A man, T.R., responded by posting a picture of his vial, partially covered in tape with a dark liquid visible. “They made me turn my head, but I got a peek,” K.C. told T.R.

— Another volunteer, J.D.T., said that “someone working at study site” told him “the placebo and the vaccine are different colors.”

— Two participants discussed being able to guess if they got the vaccine based on whether the administrator rushed into the room to inject volunteers. “The vaccine has to remain at a certain temp so once ready, it has to go. Pays to ask a lot of questions,” one advised the other.

— N.K.D., a woman identifying herself as a pathologist who works “at a private lab” told her fellow volunteers that she tested “negative right before the first dose” during a Moderna clinical trial and negative “two weeks after first dose.” She shared information on how to get antibody rapid testing done and offered to do them at her lab in Little Rock.

— When one volunteer expressed her concern that antibody testing was “kind of ‘cheating’” and “against the rules of the study,” another argued “My trial site said go for it. There is nothing in the legal documentation that says you cannot.”

— “Screw it,” said another volunteer who initially worried about jeopardizing his clinical trial’s scientific integrity. “I’m jumping on board and taking an antibody test.”

On Twitter, Icahn School of Medicine microbiology professor and clinical trial volunteer Benjamin tenOever boasted that he had “two adverse-free shots and ‘sky high’ antibody levels after four weeks.” He said he paid for the antibody test from a commercial lab facility, presumably not part of the still-ongoing clinical trial. He gloated: “The future is bright. Thank you @Pfizer.” Swedish infectious disease physician and European medicines regulator Rebecca Chandler responded bluntly:

“This is ethically concerning.”

Indeed. The science on COVID-19 testing and vaccine trials is not “settled.” It’s unsettling in the extreme.

Read more at: MichelleMalkinInvestigates.Medium.com and Vaccines.news. 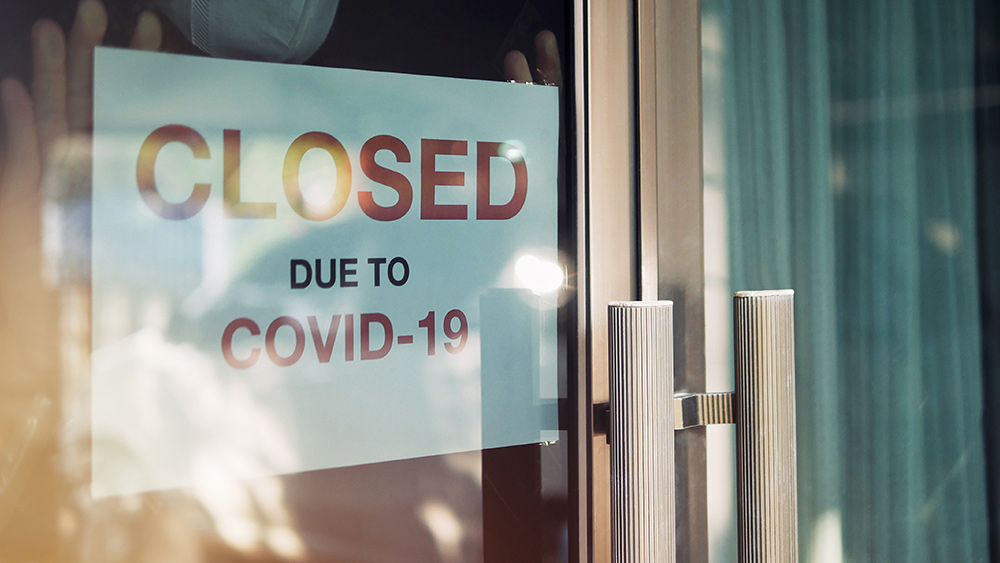