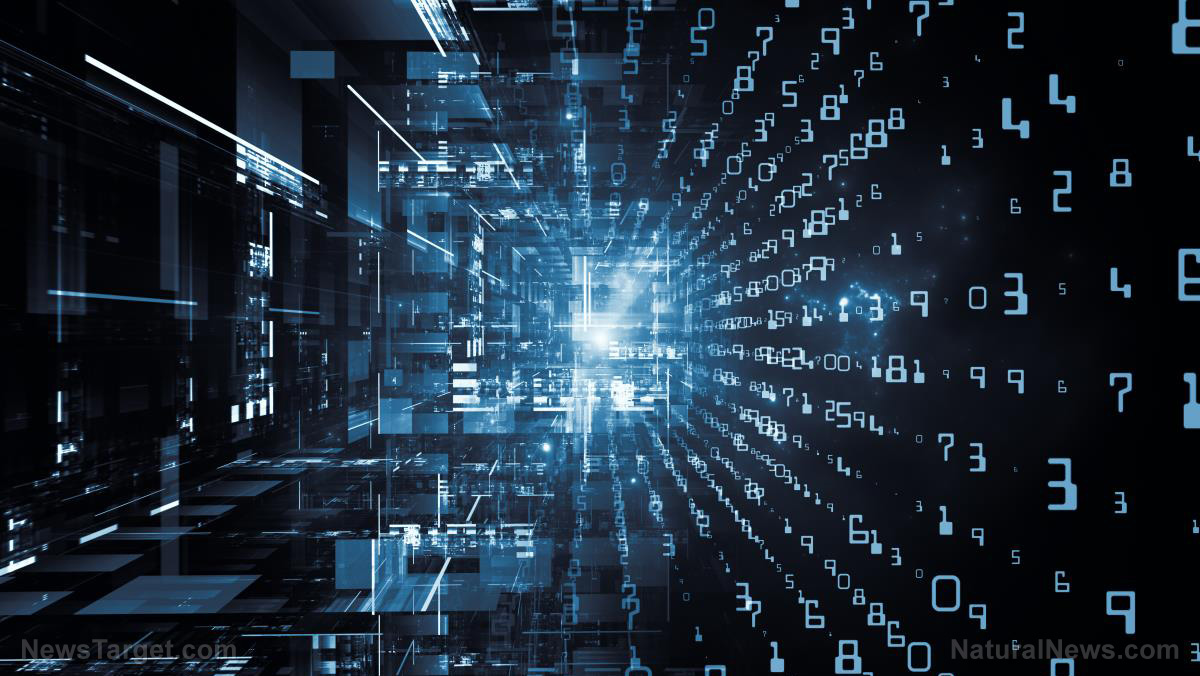 The skeptics of science are the lifeblood of science itself, giving pulse to the scientific method and reviving transparency to ultimately improve what doesn’t work and to make life better for all who seek to understand.

Science skeptics are more important to humanity than ever before as “science-backed” mandates and authoritarian groupthink continues to govern our lives and control our mindset, interactions and behavior. Humans are being conditioned, consciously and subconsciously, to fear their own immune system, to be ignorant of how it works and what makes it stronger. Not to mention, humans are being collectively oppressed by a mentality of false guilt that portrays all human beings as biological sources of contamination, spreading disease at all times.

The merger of a holy science, an all-powerful government, big tech thought control, and corporate behavioral brainwashing has inflicted countless harms on human lives, afflicting the population with new controls and decrepit mentalities.

The “settled science” of the day should be met with a healthy dose of transparency, skepticism, dissent and free choice

Covid-19 predictions became settled science as soon as governments mandated restrictions to human activity and behavior. Science group-think and government power merged to establish an authoritarian religion of sorts, mandating restrictions on people’s beliefs and behaviors – a wicked form of witchcraft thought control that forced people to live in fear of the germ and remain ignorant of the terrain theory of wellness and the body’s ongoing adaptation to pathogens. If covid-19 and all the tyrannical and controlling reactionary measures that were taken teach humans anything it should be that skepticism of the settled science of the day is important for protecting human life and advancing the quality of life.

As covid-19 predictions were laid out, a science of fear was advertised through the media. Government officials panicked to “keep people safe” by controlling them. People followed along, hiding from one another, for who knows how long, fearing that they would “kill grandma.” Many slowly came to realize that they cannot live like this for long, that it imposes harm on human relationships and life satisfaction and is not rooted in common sense. Equally important, many learned that they are not an innate vessel of disease, transmitting infections that they do not have.

The world did not shut down for the 1969 “Hong Kong flu” nor were people forced to live in a state of pandemonium and control for the 1958 Asian flu. H1NI, SARS, MERS, Ebola, the bird flu, Zika, the ongoing influenza and tuberculosis battle and countless other outbreaks do not elicit such arbitrary controls and government dictates. Carelessly, one man’s computer prediction was used as gospel to upend life as we once knew it. This forced the world’s greatest economic engine into a Great Depression, took away many people’s purpose, and drove up suicide rates, as the constitution of the United States was shredded in the process. Could living in a state of emergency, control, stress, fear lost purpose, and lost freedom, ultimately have caused populations to be more susceptible to illness and death?

Any fear-based study, celebrated as doctrine and used to play on people’s emotions, should be met with a healthy barrage of skepticism and dissent. Any far-reaching policy or endless list of authoritarian dictates that upends people’s lives, threatens liberty, or fundamentally alters economic activity and human behavior, should be scrutinized to the greatest extent before it is carried out blindly on the population. Transparency and free choice should be required before medical edicts are imposed on everyone. The billion-dollar push for experimental vaccines should be met with even greater skepticism, because many mandates and lock downs have been kept in place, coercing the population to succumb to vaccine mandates in order to “return to normal.” This is not keeping people safe and this is not science at all.