Vaccines and glyphosate could be contributing to childhood obesity epidemic 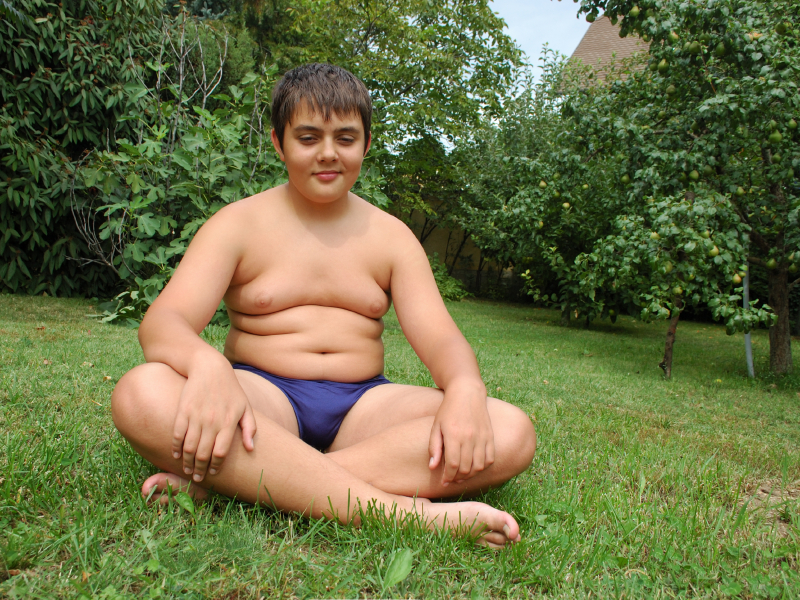 Your childhood might have involved lots of time spent running around outdoors and playing tag with the kids in the neighborhood. However, for many American kids these days, it’s a far different story. Baseballs and mitts have been replaced by tablets and smartphones, and kids are logging a staggering number of hours of sedentary screen time. And even if they wanted to run around outside, many wouldn’t be able to go far thanks to all the extra weight they’re carrying as one in five children are now considered obese in the U.S.

That’s right: 20 percent of kids are obese – and a third of the children in this category are also classified as having “extreme obesity.” A further 17 percent of kids are overweight. The prevalence of obesity in adolescents, meanwhile, has quadrupled since the 1980s, and all this is having a profound effect on public health and the economy.

How are kids packing on so many pounds? All that screen time isn’t helping, of course, but there are also some environmental factors weighing them down. In fact, there are two big elements that kids have had increasing exposure to right as obesity has been climbing – vaccines and glyphosate – and studies point to a big link between these factors and obesity.

Experts say that the extra calories and lack of exercise modern kids get doesn’t fully account for all the changes we’ve seen in their expanding waistlines and associated health problems like metabolic syndrome and type 2 diabetes.

One thing some researchers do believe could be contributing is exposure to synthetic chemicals like glyphosate in utero and in their early lives. Glyphosate, the active ingredient in Roundup, is one of the most widely used chemicals on the planet, and it’s particularly dangerous considering its pervasiveness.

Studies have linked it to several biological disruptions that are related to obesity and other chronic health issues. It also prevents the body from properly detoxifying, which only makes the situation even worse.

In particular, the way that glyphosate impairs tryptophan synthesis is a recipe for obesity. When tryptophan is depleted, it can reduce the levels of serotonin in the brain, which means that people’s bodies can’t regulate appetite properly – which leads to overeating and weight gain.

The role of vaccines in childhood obesity

Immunologist JB Classen has studied the role that vaccines play in childhood obesity extensively, and he says that the immune overload induced by vaccines is a main cause of not only obesity but also other epidemics of inflammatory diseases we’re seeing right now.

He points to the significant rise in inflammation-associated disorders that came just after the childhood vaccine schedule was greatly expanded. In his words, “The epidemic of obesity in US children has a statistically significant positive correlation with the number of vaccine doses recommended.”

A similar trend can also be seen with metabolic syndrome and hypertension, he says.

One of the big problems he identifies with vaccines is the fact that they are designed to suit everyone, even though different people need different doses to be effective. They are geared toward preventing infection in the 1 percent of the population who has the weakest immune systems, which means they’re overstimulating the immune systems of the other 99 percent of the population, thereby spurring epidemics of inflammatory illnesses.

In addition, exposure to mercury in utero has been linked to a higher risk of obesity and being overweight in childhood. Unfortunately, this is an ingredient – in the form of the preservative thimerosal – in the flu vaccines that are routinely given to pregnant women.

Experts have been warning that the obesity epidemic in our nation threatens to shorten our life expectancy and bankrupt the health care system. It’s unbelievable that more isn’t being done about the dangerous toxins in vaccines and pesticides given what we know about the role they play in not only obesity but also many other serious health problems.