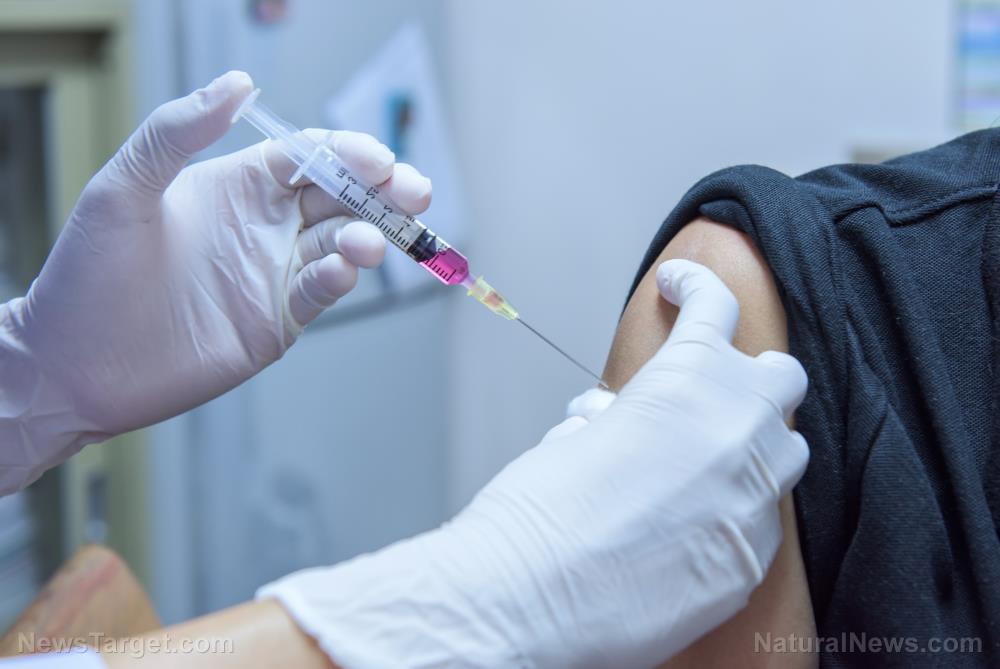 Legislators in Minnesota have introduced four separate resolutions aimed at restoring the provisions once contained in the National Childhood Vaccine Injury Act (NCVIA) that recognized the constitutional right of Americans injured or killed by vaccines to pursue rightful justice against vaccine manufacturers in a court of law.

HF 2862, HF 2825, SF 2781, and SF 2831 all take aim at the Supreme Court ruling that was made in the case of Bruesewitz v. Wyeth, which “immunized” Big Vaccine against liability for adverse effects caused by its vaccines.

“In 1986, there were seven vaccines that were routinely administered to American children. Yet, there were so many catastrophic injuries caused by this schedule that some of the vaccine manufacturers threatened to stop producing them, due to the large damage awards that they were ordered to pay when people were injured,” stated Representative Jeremy Munson, a Republican from Crystal Lake, Minnesota, and the man leading the charge to make vaccine corporations liable again, during a recent press conference.

“So, the pharmaceutical industry heavily lobbied Congress to pass the National Childhood Vaccine Injury Act, or the NCVIA, in 1986. This unprecedented law established a compensation program administered by the government, and funded by a tax on vaccine consumers themselves. This was to compensate those whom were killed or harmed by vaccines.”

One of the requirements provisioned in the NCVIA mandates that doctors report any adverse vaccine reactions they observe as a result of vaccination in the Vaccine Adverse Event Reporting System (VAERS). Another mandates that doctors provide parents with vaccine risk and benefit information before vaccinating these parents’ children.

When it was first enacted, the NCVIA also provisioned that vaccine-injured or vaccine-killed petitioners who did not receive a proper judgment within a 240-day window, or who were simply not satisfied with a judgment they did receive via the NVCIP, could withdraw from the program and sue vaccine manufacturers directly in civil court. But this provision was removed in 2011 by the Supreme Court’s ruling in the Bruesewitz v. Wyeth case, which means that the vaccine-injured and vaccine-killed no longer have an option at their disposal to seek justice.

“Overturning this decision, and returning the NCVIA to its original intent, is what our resolution is about,” Rep. Munson added. “This is an important check and balance that we have set up to ensure that vaccines will be safer.”

Senator Jim Abeler, a Republican and another of the resolution’s authors, also stated during the press conference that there are now so many vaccine injury claims being filed that increasingly fewer of them are being resolved in a timely and proper manner.

“How tortuous the route is to actually get a claim resolved,” Sen. Abeler stated, adding that, “we’re in a world where the Department of Health calls [vaccines] ‘exceedingly safe’ – I think that nothing is further from the truth.”

Because of the way the NCVIA has been manipulated, it has also become exceedingly difficult to keep track of what the vaccine industry is doing behind closed doors. Nobody knows for sure whether or not Big Vaccine is even safety testing its vaccines anymore, let alone conducting the “post-marketing surveillance reporting” that’s required as part of the VAERS program.

“If everyone believes that vaccines are safe, that they cause no injury or they can’t cause injury, then there should be no problem with … going back to the law that we used to have, that allowed people to seek civil cases against vaccine manufacturers,” Rep. Munson concluded.

For more news about the dangers and ineffectiveness of vaccines, the only products sold in American today whose manufacturers aren’t held liable when they injure or kill people, be sure to visit Vaccines.news.