BIOLOGICAL INVASION: Disease-infested illegals are being intentionally deposited in cities across America after being exposed to tuberculosis, measles and other infectious diseases 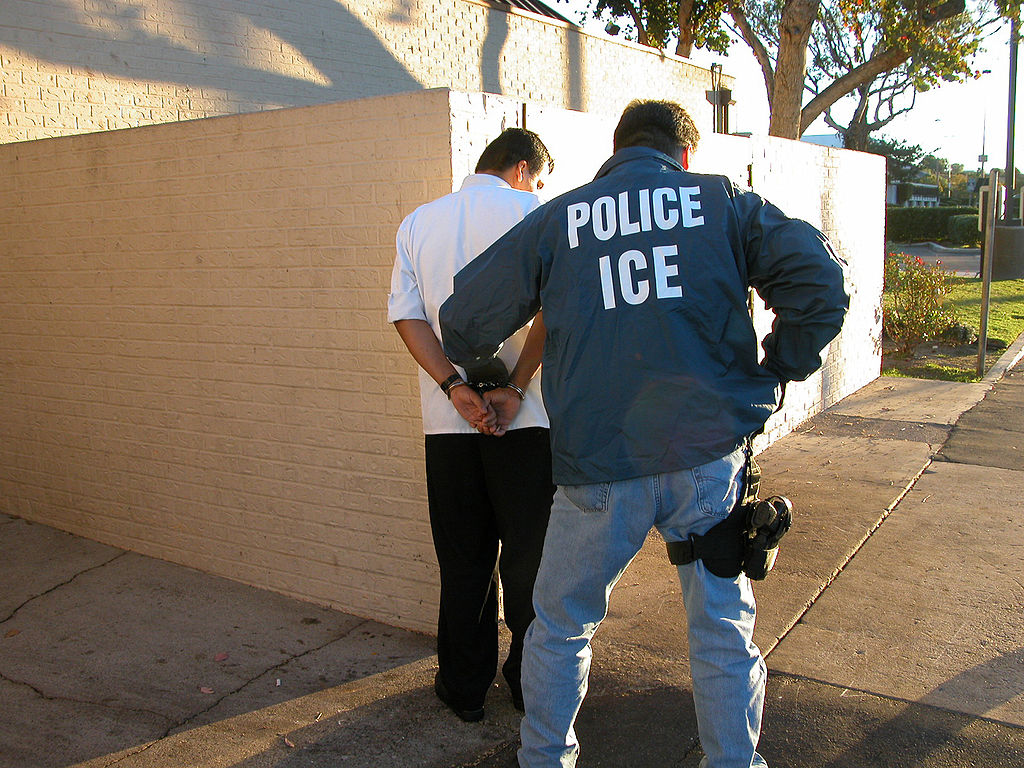 Most conservatives believe that the Left-wing Democrat Party opposes President Donald Trump’s efforts to secure our borders and enforce all immigration laws because they want to flood the country with ‘new voters.’

That’s true to an extent, but that’s far from the whole story.

The primary objective of the American Left — and, really, the global Left — is the destruction of the United States as founded, period. This is something you should never forget because the United States stands as the one beacon of true individual freedom and liberty the world over; if we fall, there is no similar country to take our place.

Thus, if you look at the issues that are important to Democrats and you examine their political objectives and view the policies they pursue through this lens, you can begin to understand why they do the things they do.

Take the migrant invasion currently occurring along our U.S.-Mexico border. To any rational American, the right thing to do would be to give the president and our governing institutions all the diplomatic, financial, and physical tools required to secure it. But instead, Democrats fight the president tooth and nail.

And what’s happening? Not only are the migrants overwhelming our ability to handle the onslaught, because of the way our laws are written — and because Democrats refuse to work with Republicans and the president to change them — federal immigration officials have been forced to release disease-ridden migrants into our cities, thus exposing Americans to diseases we eradicated long ago.

What happened to the incubation periods at quarantine stations in Ellis Island? Why does coming here illegally exempt aliens from the laws on the books that make them inadmissible until we know they are not a threat?

On Sunday, Aaron Hull, chief patrol agent of the El Paso sector, divulged to the public what we already suspected but most government officials assiduously covered up. The head of the second busiest illegal immigration corridor told Fox News’ Maria Bartiromo that Customs and Border Protection (CBP) is increasingly “caring for more and more sick people, because a lot of these aliens coming in are carrying contagious health conditions, things like chicken pox, scabies, tuberculosis, lice.”

The law is the law…

TB is a disease that still shows up in the U.S., but at a significantly reduced infection rate than, say, in countries south — far south — of our border. And yet, now we have to deal with a rising number of cases, which is dangerous for our own population because Democrats in Congress and in sanctuary cities refuse to protect our country. (Related: America STOLEN: Judicial Watch founder estimates at least 900,000 illegals voted in the 2018 mid-terms, stealing America away from its own citizens.)

That’s not rational — unless, of course, you look at this through the lens of an intentional effort to destabilize America.

“Those people realize that as long as they’re being apprehended by us, they are still likely to be released on their own recognizance. That’s because the country, the U.S. government as a whole, does not have the detention and removal capability to hold them in custody until their immigration hearing,” Hull said. “When they know that they are going to be released, even though they’re caught, it serves as a huge draw to enter this country illegally.”

In fact, there is a law on the books that should be preventing this intentional effort to re-infect Americans with long-eradicated infectious diseases, as Conservative Review pointed out.

The statute — 8. U.S.C. §1182(a)(1)(A)(i)-(ii)) — clearly states any alien “who has failed to present documentation of having received vaccination against vaccine-preventable diseases, which shall include at least the following diseases: mumps, measles, rubella, polio, tetanus and diphtheria toxoids, pertussis, influenza type B and hepatitis B, and any other vaccinations against vaccine-preventable diseases” cannot be admitted to the country.

Even if you disagree with the concept of vaccines, the law is the law.

The Democratic Left wants to destroy America as founded. That is the only logical explanation for allowing this to happen.