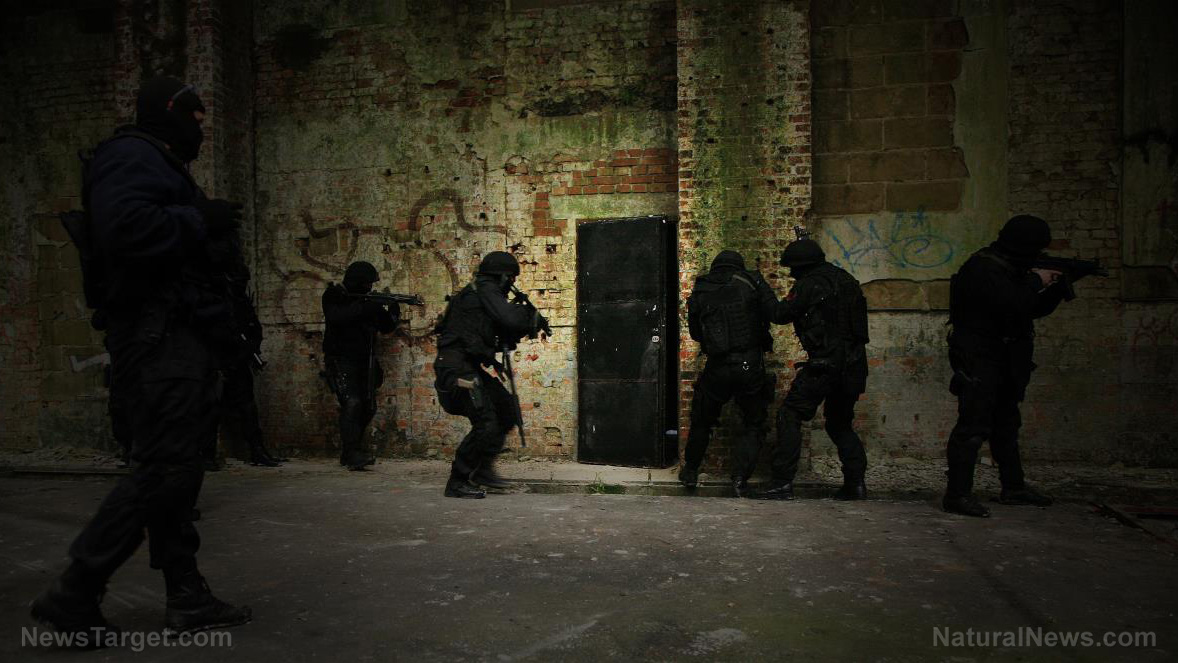 The Supreme Court of the State of New York has overturned the medical martial law declaration of Rockland County, NY, whose “head executioner,” Ed Day, had declared a state of emergency and threatened to imprison children and teens for up to six months if they were caught in public unvaccinated.

In utter violation of human rights and civil liberties, Ed Day had threatened all the children of Rockland County with jail time if they dared step foot in a church, school, mall, government building, public library or a public transportation bus. The declaration was obviously pushed by Big Pharma, and Ed Day is on the record working hard to roll out the red carpet for biotech companies as part of his “economic growth” strategy for Rockland County. (See video below.)

His emergency declaration, not surprisingly, was based on total quackery and medical fearmongering. Even the NY Supreme Court confirmed that, calling the medical martial law declaration “arbitrary and capricious,” which is the court’s way of saying that Ed Day is a lunatic medical tyrant who ginned up a declared emergency for no justifiable reason.

Acting Supreme Court Justice Rolf Thorsen ruled in favor of parents who challenged the Rockland County executive order in court. Thorsen ruled that any emergency ban could not last more than five days, while Day wanted a thirty-day ban. The judge ordered that all children affected by the ban be immediately returned to school and welcomed in public spaces while declaring that the ban cannot be enforced. Day had threatened the unvaccinated citizens of Rockland County with up to six months in jail if they violated his ban.

According to PJ Media, Supreme Court Justice Thorsen also dismissed Ed Day’s absurd argument of a “state of emergency,” explaining that the presence of 166 measles cases among a population of 330,000 people is not an “epidemic.”

The vaccine industry — steeped in bribery, corruption and felony crimes — has repeatedly resorted to psychological terrorism and fear mongering to push its dangerous products onto the masses. While it is not yet known whether Ed Day received a payoff from the pharmaceutical giants, his actions are consistent with those of California state senator Richard Pan, whose campaigns have been heavily financed by pharmaceutical money. (He was the sponsor behind SB 277, the vaccine mandate that denies children the right to an education if they aren’t vaccinated.)

I denounced Ed Day’s medical fascism in a broadcast video interview on Infowars, published 11 days ago:

Del Bigtree, creator of the Vaxxed documentary that helped educate millions about the dangers of vaccines, announced the court decision with a well-deserved sense of accomplishment. He recently spoke in Austin, Texas about how the medical martial law declaration was, in effect, de facto discrimination against Hassidic Jews. For daring to tell the truth, Del Bigtree was viciously smeared across the mainstream media, which is now nothing more than a pharmaceutical propaganda industry run by deep staters and poison pushers.

The vaccine deep state will stop at nothing to demonize the “vaccine resistance” and demand gunpoint-enforced obedience to all vaccines. If they can’t win the scientific arguments, they focusing on character assassination and coordinated defamation, which is exactly what Monsanto has done for years to try to destroy anti-GMO activists.

As I have explained in other podcasts, the real purpose behind all this is to make sure the population is in full compliance when the “kill shot” euthanasia vaccine is administered to billions as part of the globalist depopulation scheme that’s openly promoted (and even demanded to “save the planet”).