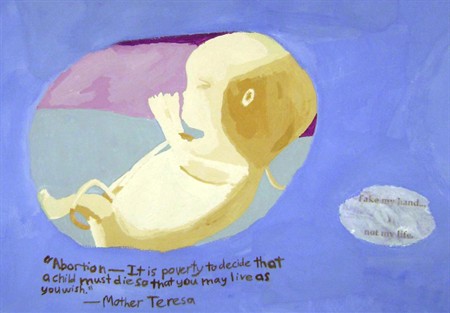 Millions of people who value life were aghast after learning that Planned Parenthood, for years, has been engaging in the illegal sale of aborted fetal body parts for profit. But many of these same people willingly line right up to vaccinate themselves and their children without a second thought, even when many vaccines contain residual components of the aborted baby body parts that Planned Parenthood has been exposed for selling on the black market.

A quick look at the manufacturer’s package insert for the chicken pox vaccine, for instance, reveals the presence of “MRC-5” cells, which include “DNA and protein.” Just what, exactly, are MRC-5 cells containing DNA and protein? Well, they are none other than the masses of aborted fetal tissue collected from the lungs of a 14 week-old baby boy who was murdered by his mother and handed over to eugenicists who turned him into a medical experiment.

See for yourself in the U.S. Centers for Disease Control and Prevention‘s Vaccine Excipient & Media Summary table. The MRC-5 cells are listed as a key ingredient in chicken pox (varicella) vaccines. As you’ll notice, there are also many other common vaccines that contain MRC-5 cells, including DTaP-IPV (Quadracel), Hep A (Havrix), MMRV (ProQuad – Frozen), Rabies (Imovax), and several others.

Many of these vaccines are on the CDC’s official childhood schedule, which all schoolchildren in most states must receive, or be exempted from, before being allowed to attend classes. That means that the vast majority of American children today are being injected with a chemical solution that contains cell tissue and DNA from an aborted baby boy.

Then there’s the WI-38 cell line, another that comes from aborted human fetal tissue. This additive is found in vaccines for Adenovirus, MMR (MMR-II), MMRV (ProQuad – Frozen), MMRV (ProQuad – Refrigerator Stable), Varicella (Varivax – Frozen), and Varicella (Varivax – Refrigerator Stable), all of which are administered to young children as a prerequisite for getting an education.

Some 27 vaccines, in fact — and hundreds more on the way — contain some form of aborted human fetal tissue, whether it be cellular debris, protein, or DNA. Beyond those vaccines aforementioned, these include vaccines for polio, shingles, ebola, HIV, tuberculosis, malaria, and influenza. And sad to say, most parents have no idea that these ingredients are being injected into their children.

The short answer as to why this material is even used to make vaccines is that it makes for easier testing and higher “effectiveness.” But the outcome is the same, regardless: The leftover components of abortions are being injected directly into children’s bodies, just as they have been for several decades.

And contrary to popular belief, these cell lines are not immortal, nor do they persist. They must continually be replenished or replaced in order for vaccines to work, which means more aborted babies. In order to obtain the “best” specimens for a specific cell line, in fact, sometimes several dozen aborted babies must first be hacked up and tested in order to find the “right” one.

It’s a sick display of barbarism that’s purposely kept from the public eye because, if more people knew this was happening, they wouldn’t partake of vaccinations. Because the industry relies upon near-total compliance with vaccine mandates, this simply wouldn’t fly, hence why you probably won’t be hearing about aborted human fetal tissue in vaccines on the nightly news anytime soon. 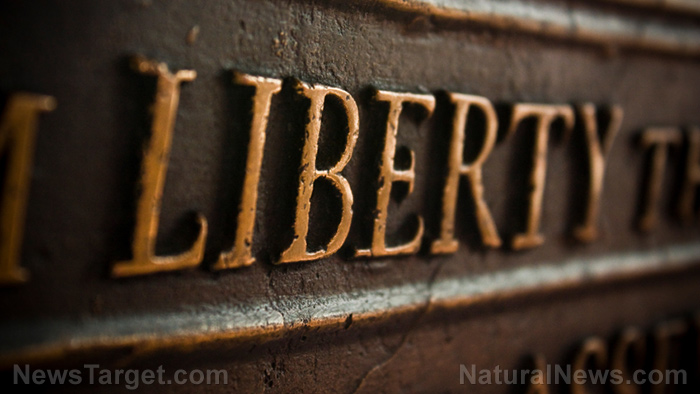 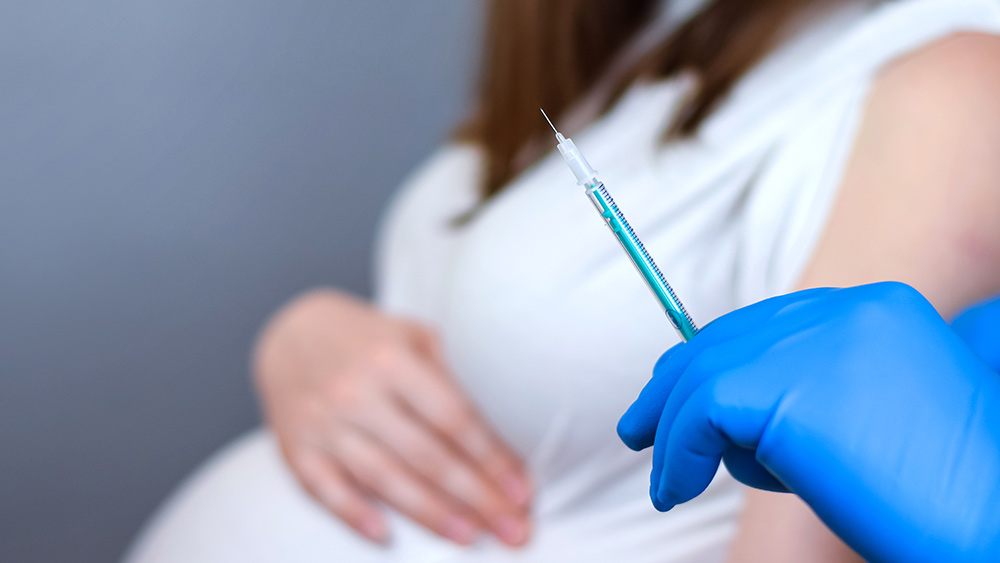 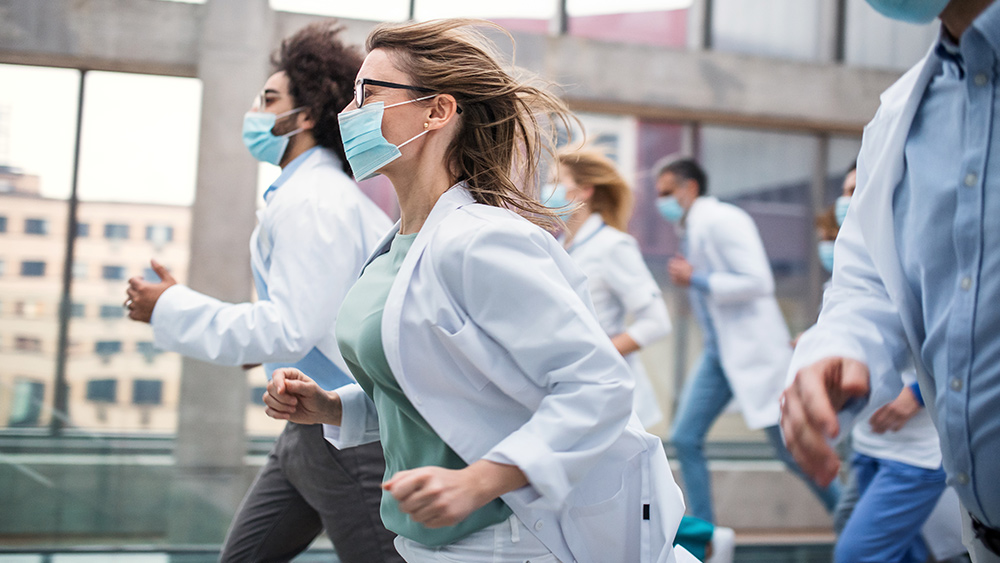