Group B strep causes 150,000 preventable stillbirths and infant deaths each year, according to research 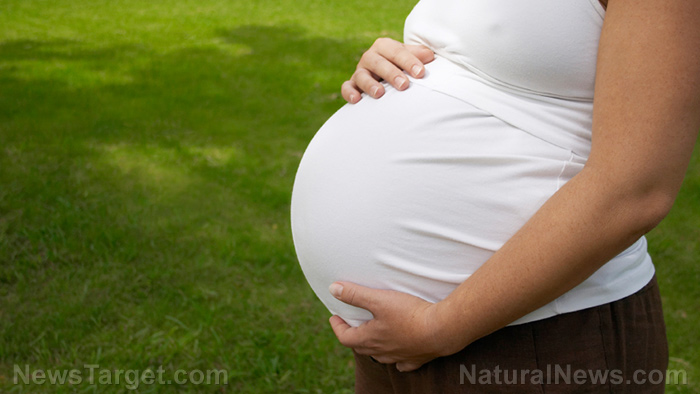 According to a recent study, there is a vaccine that can prevent 231,000 infant and maternal cases of Group B Streptococcus (GBS) bacteria. At least one in five pregnant women around the world carry GBS, which is a major, but preventable, cause of maternal and infant ill health worldwide.

The study involved more than 100 researchers from all over the world, and they looked at data and estimates for the year 2015 from every country worldwide. These included outcomes for pregnant women, their babies, and young infants. Based on the results of the study, an estimated 147,000 stillbirths and infant deaths occur out of the 410,000 GBS cases that occur annually around the world. Previous data on GBS burden studied infant cases and high-income countries. However, the worldwide impact of GBS disease, especially in Asia, remains unverified.

The results of the latest research determined that GBS is present among pregnant women in all regions of the world and that an average of 18 percent of pregnant women worldwide carries (or are colonized with) the bacteria. At least 11 percent of women eastern Asia are colonized with GBS, 35 percent have GBS in the Caribbean, which brings the total to 21.7 million in 195 countries. While several vaccines that can prevent GBS are in development, none of them are currently available. (Related: Health Basics: The 11 most toxic vaccine ingredients and their side effects.)

GBS is carried by up to a third of adults, but there are no symptoms to alert carriers to the presence of the bacteria. In women, GBS can live harmlessly in the digestive system or lower vaginal tract, where it can be transmitted to the unborn baby via the amniotic fluid or to newborns when mothers are in labor.

Babies are more vulnerable to infection as their immune systems are not yet strong enough to fight off the multiplying bacteria. If left untreated, GBS can cause serious infections like meningitis and septicemia. GBS can also lead to stillbirths, and it can cause newborn and infant deaths. While the babies can survive, they can still develop permanent problems such as hearing or vision loss, or cerebral palsy.

Current GBS prevention aims to give antibiotics to women in labor in an effort to reduce disease in infants at delivery. At least 60 countries have a policy for antibiotic use in pregnancy to prevent newborn GBS disease.

“The first few days and weeks of a baby’s life are the most vulnerable – by far,” explained Dr. Keith Klugman, director of the Pneumonia Team at the Bill & Melinda Gates Foundation. “By filling in one of the great voids in public health data, this work provides crucial insight and shows the pressing unmet need for the development of an effective Group B Strep vaccine.” Klugman believes that immunizing expectant mothers is a “potentially ground-breaking approach” that can help to drastically reduce the number of maternal and child deaths.

However, this doesn’t take into account the fact that vaccines may contain neurotoxins, such as thimerosal or formaldehyde, that can cause more harm than good to pregnant women and their unborn children.

Instead of risking your health with vaccines, try these natural remedies for GBS:

You can read more articles about other toxins and how to avoid them at Toxins.news.