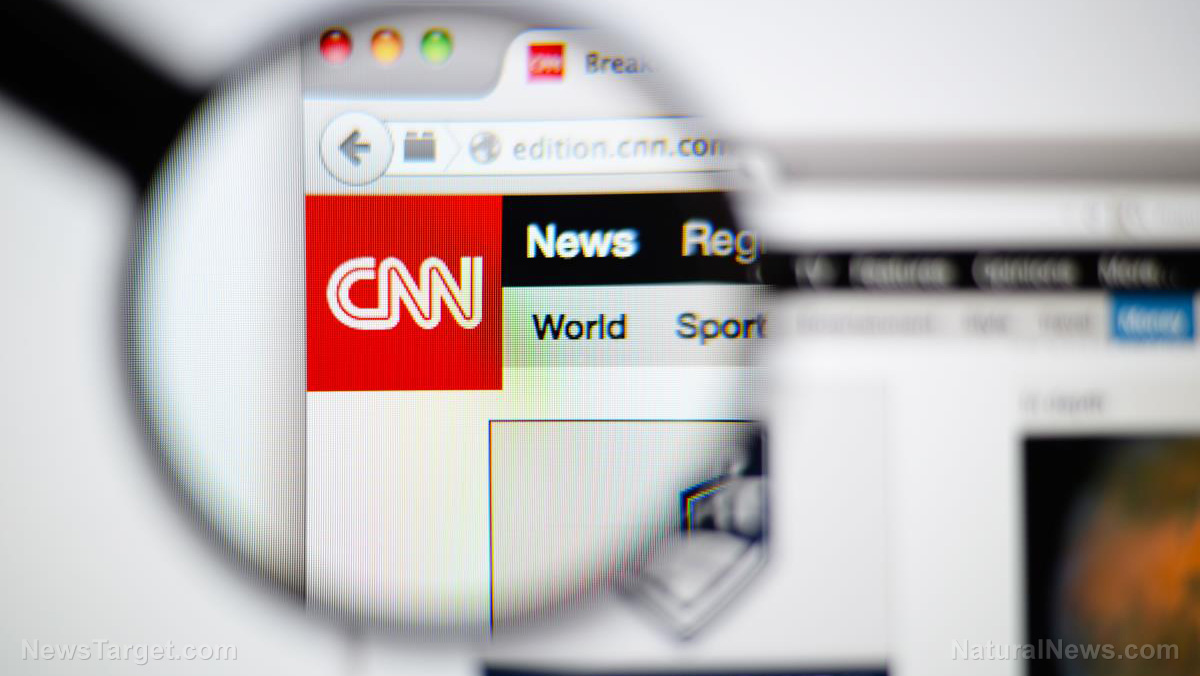 In the world of the authoritarian American Left, all that is permissible is groupthink. Independent opinions and divergent points of view are not allowed, and if you happen to have a thought in your head that doesn’t align with the ‘acceptable’ narrative you’re kicked off the Democratic plantation and attacked.

That is especially the case when thought and opinion diverge from that allowed by ‘the state,’ which the far Left worships like a religion. Or a cult.

According to one of the Left’s foremost propaganda and smear machines, CNN, Darla Shine — wife of Bill Shine, who’s the new White House deputy chief of staff for communications — “mocked victims of sexual harassment in the military” while “repeatedly” pushing “fringe conspiracy theories about vaccines.”

The network claimed it reviewed “hours of audio” from a radio program Darla Shine did in the late 2000s, where she discussed her “controversial views.” The fake news network noted further:

Shine, who long maintained a blog called “Happy Housewives Club” where she featured recipes and tips for cleaning and budgeting and promoted her radio show and book, has faced scrutiny in recent days after Mediaite and Huffington Post reported she had made racially charged comments and spread baseless anti-vaccination conspiracy theories on her now-deleted Twitter account.

Since when have Mediaite and the Huffington Post been anything but anti-Trump megaphones? Now suddenly they’re treated as credible sources by CNN, which shouldn’t surprise us given that all of these ‘media’ sources are Lefty peas in a pod.

‘Controversial’ is whatever CNN decides it is

The network said that in 2009 Darla claimed she was a “sexist” and that women who served in the military should anticipate that they’re going to be harassed (in an male-dominant culture).

What she basically said, according to the CNN article, is that women trying to exist in a male-dominated culture (and an alpha-male culture at that, such is the nature of the military), sexual harassment at some level is bound to occur, especially when women and men (who are young and virile) serve together in close proximity.

As for her “anti-vaccine” ‘conspiracies,’ Darla had several guests on over the years to discuss various aspects of vaccines, some of which have been found to be deadly. But were they really conspiracies? (Related: The SMEAR MACHINE known as fake news CNN is hard at work trying to destroy Jim Jordan… here’s how it works.)

In a tweeted message, Darla told us:

So this is the tweet that Mediaite and CNN are putting out there saying I am race baiting and promoting conspiracy theories about blacks.

…[H]ere is the headline Mediaite ran with but below is the actual tweet. What they left out was I was responding to a tweet that I retweeted. The tweet was from @tannersdad about a study he posted with numbers that showed young black boys with faster rate of autism diagnosis and future numbers showing that soon they will be at 1 out of 10. Of course my goal by putting this headline up was to get people to read the article. I know from all my research that the black boys do not get the same spotlight in autism as the white boys. We all know this. So if you could help me get someone in the black community who is willing to defend what I wrote I would be forever grateful. I personally think the numbers are worse than this. In 2050 aren’t they saying one out of two boys? I have been attacked for that statement too. But lets pick our battles. The racism issue needs to be addressed first I think.

“‘1 out of 10 black boys has autism!’ Shine tweeted in February 2016, in a post that managed to combine vaccination conspiracies with race-baiting,” said Mediate.

Only in the twisted groupthink world of the far Left does what she said amount to “race-baiting.”