Retroviruses are contaminating vaccines: Are your kids and pets at risk for serious illness? 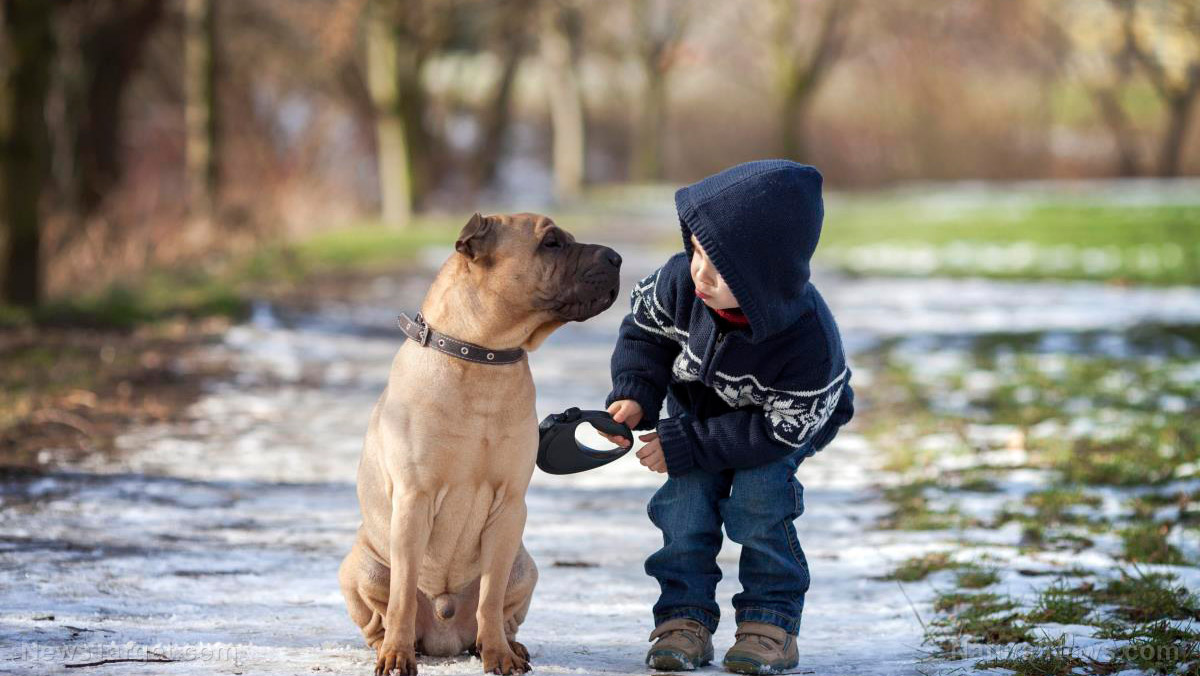 It’s no secret that vaccines are not the innocuous beacons of health and well-being that they are presented as being. There are countless stories from parents and pet owners who’ve witnessed their loved ones suffering after inoculation. Despite these reports of rapidly declining health, vaccine propagandists deny responsibility — but, scientists like Dr. Judy Mikovits are out there, revealing the truth about vaccines, including what’s actually in them and how harmful they can really be.

As it turns out, aluminum adjuvants and mercury-containing Thimerosal aren’t the only things you need to be wary of when it comes to vaccines. Injections destined for both human children and pets have been found to contain endogenous retroviruses — setting the stage for viral contamination to take hold, with recipients none the wiser.

Sayer Ji, of Green Med Info, explains that vaccine manufacturing “is still dependent on use of live animal and human cells (diploid, fetal) as master seed stock.” The true risk of using these cells was unknown at the industry’s inception. While there are newer techniques being used and developed, old school live-cell vaccines are still on the table — and are part of the Center for Disease Control’s childhood vaccine schedule, even today.

Ji notes that past research has raised questions about contamination in veterinary vaccines — in particular, such contamination could be the source of leukemia in cats (which is now startlingly common in felines).

What is a retrovirus, really?

As Judy Mikovits, Ph.D., explains, retroviruses are part of a group of RNA viruses known as RNA tumor viruses. Retroviruses function differently than typical viruses because they only have an RNA genome to work with. She writes:

In most viruses, DNA is transcribed (or written) into RNA, then RNA is translated into protein. Retroviruses, on the other hand, work differently.  A retrovirus works by reverse transcribing, that is “writing backwards” into DNA by using an enzyme only retroviruses encode called, “Reverse Transcriptase” (RT).

This creates what’s known as a provirus, which then inserts itself into DNA using another enzyme, called integrase. Ultimately, retroviruses will encode other key genes to form a viral particle known as a “virion.” These particles cannot be formed without the help of a dividing cell from the host.

Retroviral genes can be found in virtually all animals, including humans. While they have played a key role in human evolution, Mikovits notes that “exogenous and endogenous retroviruses, aberrantly expressed in humans, have been shown to be responsible for the development of many chronic diseases.”

As many as 20 million people in the United States alone are thought to be infected with a retrovirus. And as Mikovits notes, we can all thank the vaccine industry for that, thanks to their use of animal by-products in vaccines. It’s important to note that not every person infected will go on to develop a serious condition; many times, these viral agents go unnoticed — or perhaps more accurately, unreported.

The plague of retroviruses in vaccines pose a threat to humans and pets alike — and it’s very real. While other contaminants, like mercury and aluminum, have garnered massive amounts of attention, retroviruses have been flying under the radar. Vaccines have all but devolved into disease-causing cocktails, and retroviruses are just one more reason to be wary of them.

Read more about hidden dangers in vaccines at Vaccines.news.