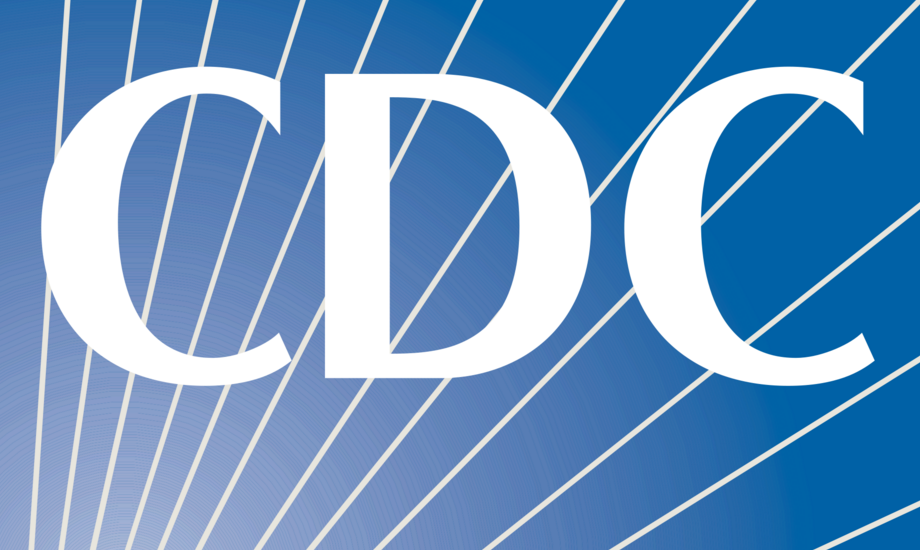 More damning truths about corruption at the U.S. Centers for Disease Control and Prevention (CDC) have been uncovered by investigators from the World Mercury Project, revealing that the nation’s top public health agency has been actively working alongside criminal elements to hide the facts about the dangers of vaccines.

Information compiled as part of Freedom of Information Act (FOIA) requests made by the World Mercury Project show that CDC officials gave preferential treatment to unscrupulous scientists at Aarhus University in Denmark, including the infamous Poul Thorsen who was exposed for conning American taxpayer dollars in order to manufacture false safety data about the connection between autism and vaccines.

As explained by World Mercury Project board member Brian S. Hooker, who also serves as Science Advisor at the group Focus for Health, the CDC knowingly refused to evaluate the claims made by Thorsen, even after it was revealed that he had basically stolen $1 million in grant money to pocket for himself.

At least four high-level CDC officials were informed about Thorsen’s illicit dealings in the name of science, and yet none of them did a single thing to address them, nor did they perform due diligence in taking a second look at Thorsen’s work after it was revealed that he’s nothing more than a conman posing as a science researcher. These individuals include:

• Diana Schendel, a former senior epidemiologist at the NCBDDD

What these four individuals refused to do was tell the truth about multiple studies about autism that were published without undergoing the legally-required ethics clearances. These studies include the Danish Psychiatric Central Register, which was published in the Journal of Autism and Developmental Disorders, and a population-based analysis of the measles, mumps, and rubella vaccine, also known as MMR, that was published in the New England Journal of Medicine (NEJM).

“On the 30th of November 2009, Coleen Boyle, Diana Schendel, Joanne Wojcik, and Marshalyn Yeargin-Allsopp, along with Danish grantees, failed to report this serious ethical violation in previously published research, as well as a study near publication,” writes Hooker.

“They sought to cover their tracks on their failure to ensure Poul Thorsen had obtained all the needed ethical approvals for autism bio and genetic studies. Two studies were published in which legally required ethical permissions were apparently never applied for and granted, according to their notes. When repeatedly asked to provide them, Thorsen did not.”

What this suggests is that the CDC willfully ignored the publishing of false science in defense of vaccines like MMR that other independent studies have linked to causing autism. They also looked the other way in trying to right the wrong of retrieving the stolen money that was used by Thorsen and his colleagues to publish pseudoscience in favor of vaccine industry interests.

Both papers, in other words, should have been immediately retracted and comprehensively scrutinized before even being reconsidered for republication. But instead, the CDC pretended as though nothing had happened, and continues to this very day to peddle the lie that all vaccines are completely safe and effective.

“… [T]he seminal Denmark study on the MMR and autism, used to ‘debunk’ the vaccine-autism hypothesis both in the Institute of Medicine’s 2004 report ‘Vaccines and Autism’ as well as in the National Vaccine Injury Compensation Program’s Omnibus Autism Proceedings, is an illegal study,” adds Hooker.

You can read Hooker’s full analysis of CDC corruption by visiting the World Mercury Project.