2017: The year of unprecedented assaults on your freedom 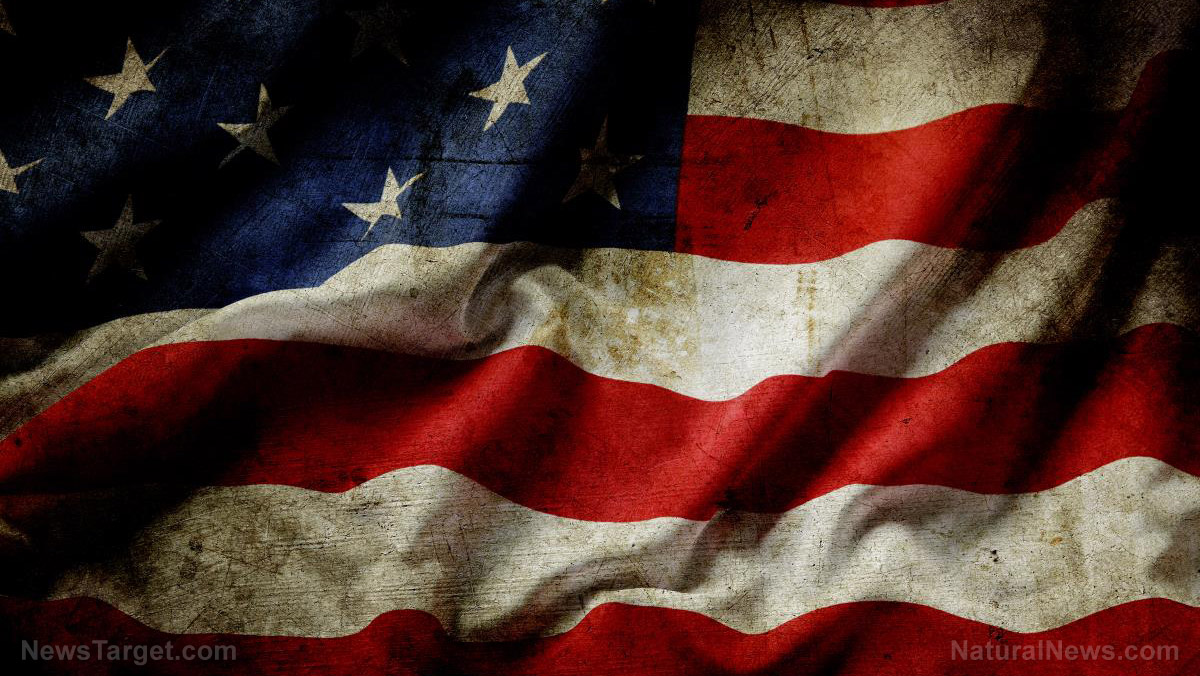 If the year 2017 has shown us anything, it’s that many of our basic freedoms are slowly being infringed upon. Whether it be over-zealous governments “cracking down” on the crime of gardening on your own property, or the liberal war on free speech — it’s crystal clear that freedom and liberty have been under attack at every turn. There’s no doubt that untold numbers of people have been impacted by assaults on their freedom, here are some of the top stories that show just how far the desecration of autonomy has gone.

Mom jailed for not vaccinating her own child

This fall, medical freedom in the United States took a serious blow when a Detroit, MI mom was jailed for a week, after she refused to follow a court order requiring her to vaccinate her son. Rebecca Bredow, the brave mom who fought against the corrupt judicial system poised against her parental rights, says she followed every state law regarding vaccination and waivers. Yet, her ex-husband was still able to take her to court and demand that their child be vaccinated. After refusing to follow the court’s mandate, Rebecca was jailed for five days — meanwhile, her husband got temporary custody of their son and had him immunized.

Multiple homeowners in Florida have had run-ins with the law for the “crime” of gardening in their own front yards. Apparently, your property isn’t as much yours as it is the government’s? After a years-long dispute, a Florida court finally sided with the Village of Miami Shores — rendering it illegal to have a vegetable garden on your own lawn. This egregious display of government overreach not only violates property rights, but is a massive strike against food and health freedom, as well.

In Canada, one man has been fighting for food freedom for many years. Michael Schmidt has been to the Canadian Province Court of Ontario repeatedly for the “crime” of producing and distributing raw milk — and he’s basically been challenging the courts just as long. But in summer 2017, the raging debate over milk freedom came to a boiling point, as Schmidt took up his case against the government. Schmidt reportedly commented, “It’s a total police state when it comes to raw milk here because there’s absolutely no leniency on any level.” He continued, “They are saying it’s the most dangerous substance you can think of and should never be allowed. There’s not even a proper scientific debate about it. It’s all on an emotional, fear-based level.” If Schmidt loses, the battle for food freedom regarding raw milk could be lost entirely.

Freedom is certainly under attack in Florida this year; certified organic health coach and military wife Heather Kokesh Del Castillo was threatened with hefty fines and a stint in jail for offering nutrition advice to her clients. Heather was a privately licensed health coach who freely practiced in California before moving to the Sunshine State. After moving her practice to Florida, Heather was reported to the state’s Department of Health and was ultimately targeted by the government with excessive fines and a threat of jail time. Her crime? Offering basic nutrition advice to her clients. As her lawyers contend, if she had compiled all her advice into a book — the government wouldn’t have batted an eyelash. Yet, because her license wasn’t recognized by the state of Florida, she was a criminal. Seriously?

The fact that medicinal plants and their beneficial compounds are still heavily scrutinized by the federal government is just another sign that our health freedom is under attack. In December 2016, Mike Adams reported the DEA announced that all cannabinoids — including CBD (cannabidiol) — were now classified as Schedule I drugs. As a Schedule I drug, these invaluable compounds are considered to have “no medical benefit” — which couldn’t be any further from the truth.  And as The Free Thought Project reported, multiple studies have proven that CBD is beneficial in the treatment of seizures. So, about those medical benefits?

To make matters worse, while the DEA is blindly banning medicinal plants and their associated compounds, the FDA is approving Big Pharma’s latest products — many of which are based on the very plant compounds that the DEA claims are a danger to society.

Kratom is another plant medicine that’s been criminalized by the federal government. And as Natural News senior writer J.D. Heyes reported, Big Pharma companies actually hold patents on the plant’s medicinal compounds as we speak! Further, Heyes surmised that federal prohibition against these plant medicines is nothing more than a sham to prop up Big Pharma’s deadly opioids. While thousands upon thousands of Americans struggle with addiction, corrupt federal agencies turn a blind eye to the very apparent, very real threat posed by the pharmaceutical industry’s most profitable creation — and criminalize natural remedies that could save lives nationwide.

Freedom of Speech under fire

The First Amendment has been consistently under attack this past year — and one of the most blatant instances of assault on free speech happened way back in February. As Mike Adams revealed early this year, virtually the entire Natural News network was blacklisted by Google. Some 140,000 pages were removed from Google’s index without warning. But the mass censorship doesn’t end there, now does it? Freedom of speech for those who do not align with the liberal agenda is in grave danger; whether it’s the Portland mayor who wants to label anything he doesn’t agree with as “hate speech” or the special snowflakes at Berkeley throwing bottles at their political opposition — there’s little doubt that intolerance masked as “political correctness”  is the Left’s modus operandi.  There is no shortage of instances where leftists have gone on a rampage against those committing the “crime” of voicing a different opinion.

Will freedom see a resurgence in 2018, or will it continue to be attacked?