GM humans: New vaccines made with synthetic genes will alter your DNA 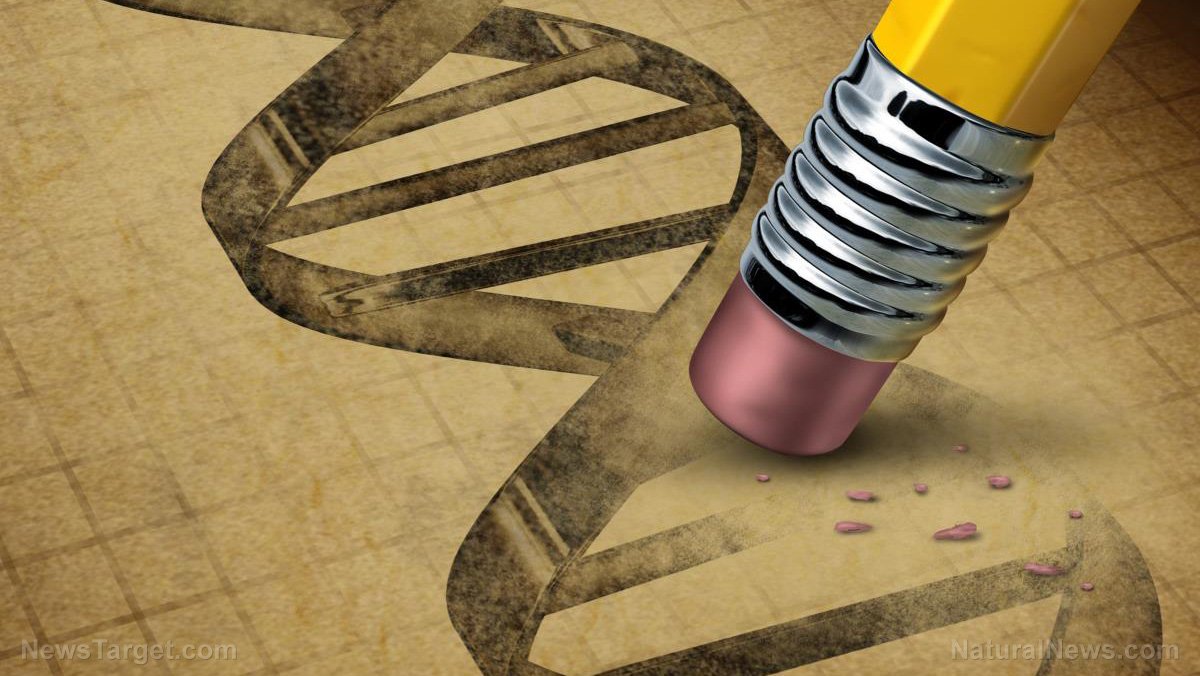 Back in 2015, The New York Times published an article entitled, “Protection Without a Vaccine,” an in-depth look at immunoprophylaxis by gene transfer, or I.G.T. Described as a “novel approach” to fighting serious diseases like H.I.V., Ebola , malaria, hepatitis and even the common flu, the researchers involved in the development of I.G.T. believe that it could provide long-term protection against diseases which traditional vaccines have failed to control.

While this sounds good on the surface, those who are interested in protecting their health freedoms and those of their offspring should take careful note of what it entails.

The Times explained how I.G.T. works:

[Researchers] developed an artificial antibody that, once in the blood, grabbed hold of the virus and inactivated it. The molecule can eliminate H.I.V. from infected monkeys and protect them from future infections.

But this treatment is not a vaccine, not in any ordinary sense. By delivering synthetic genes into the muscles of the monkeys, the scientists are essentially re-engineering the animals to resist disease. [Emphasis added]

And here’s the kicker:

I.G.T. is altogether different from traditional vaccination. It is instead a form of gene therapy. Scientists isolate the genes that produce powerful antibodies against certain diseases and then synthesize artificial versions. The genes are placed into viruses and injected into human tissue, usually muscle. [Emphasis added]

So, while I.G.T. is different from ordinary vaccinations and therefore doesn’t carry their risks, it could potentially be far worse. (Related: U.S. government has already paid out $159 million in damages to vaccine injured children so far in 2017.)

Jon Rappoport, writing for the Waking Times, calls I.G.T. “roulette with a loaded gun” – and with good reason: Once you start messing with genes, there’s no going back. What has been changed will be handed down from generation to generation … forever.

Handing genetic control to health practitioners – and by extension, the government – could be really dangerous. Under the guise of protecting us against specific diseases, for example, they could alter our genes to make us more docile or meek, and therefore more easily controlled. (Related: Discover the latest in Frankenstein technology at Scientific.news.)

This new “breakthrough” in vaccine technology also comes at a time when the health community and agencies like the Centers for Disease Control and Prevention (CDC) are pushing for more and more vaccines to be added to the vaccine schedule, while pushing through vaccine mandates in an increasing number of states. Such mandates make it impossible to refuse vaccines on moral or religious grounds.

If we’re not careful, we might be heading toward a future where vaccines are mandatory and include the manipulation of human genetics. What could go wrong, right?