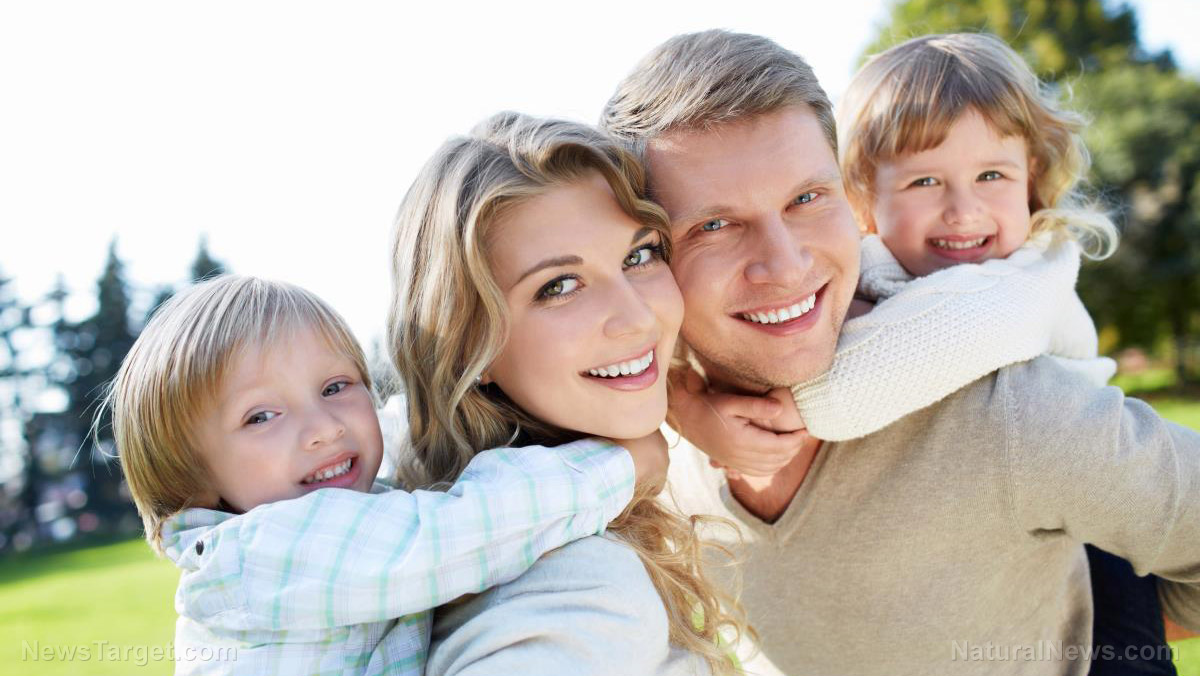 A recent headline in the U.K.’s Daily Mail boldly declares, “Vitamin D will NOT protect your child from a cold: Myth-busting study says ‘more isn’t always better’ to help toddlers stay healthy.” This disingenuous headline infers that vitamin D has no protective effect against colds and flu. In fact, the study it goes on to cite, published in the Journal of the American Medical Association (JAMA), only compared the effects of two different dosages of vitamin D administered to children. It did not compare the health of children who were not given vitamin D supplements at all, to those who were.

For some time now, researchers have understood that there is a link between a lack of sunshine, as experienced in most northern hemisphere countries in winter time, and the increased prevalence of viral infections, particularly upper respiratory tract infections, or the common cold. The production of the hormone vitamin D is directly linked to exposure to direct sunlight.

Researchers at St. Michael’s Hospital in Toronto, Canada, decided to investigate whether giving children doses higher than the daily recommended amount of vitamin D would reduce their risk of getting sick. Their study included 700 healthy children between the ages of 1 and 5. Half the children were given the standard recommended dose of 400IU of vitamin D daily during winter, while the other half were given a higher dose of 2000IU each day. There was no statistically significant difference in the number of colds and flus reported by the children’s parents for the duration of the study – all the kids in both groups had an average of about 1.9 colds each.

“Our findings do not support the routine use of high dose vitamin D supplementation for the prevention of wintertime upper respiratory tract infections among healthy children,” Dr. Jonathon Maguire, the study’s lead author, concluded. [Emphasis added]

Now, what neither the Big Pharma-controlled JAMA study, nor the Daily Mail article clarifies, is the fact that less than two viral infections during cold and flu season is far lower than one would normally expect in young children.

The website Patient.info notes, “An average preschool and primary school child has 3-8 coughs or colds per year. Sometimes several coughs or colds occur one after the other. A child who lives with smokers has an increased risk of developing coughs and colds.”

So, 1.9 colds each for the kids in the vitamin D study suddenly doesn’t look so bad, does it? It may be true that it is not necessary to have huge doses of vitamin D to obtain the beneficial effect, but it is certainly evident that giving your child a supplement if they cannot get enough of this vital hormone directly from the sun, has significant benefits. [Related: Discover the marvelous healing power of nature at Nutrients.news.]

A systematic review and meta-analysis of 25 randomized controlled studies (RCTs) involving over 11,000 participants from 14 countries, determined that when comparing vitamin D supplementation to placebo, supplementation was linked to at least a 12 percent reduction in risk of acute respiratory tract infection. All of the studies included in the meta-analysis were double-blind, peer-reviewed trials. The study was published in the highly respected British Medical Journal.

The authors concluded, “Vitamin D supplementation was safe and it protected against acute respiratory tract infection overall. Patients who were very vitamin D deficient and those not receiving bolus doses experienced the most benefit.”

Many, many other trials have corroborated the results of this trial. It is, therefore, absolutely inaccurate to allege that “Vitamin D will NOT protect your child from a cold.”

Nothing could be further from the truth. Studies like the one recently published in JAMA deceptively hide the true facts, all to push Big Pharma’s agenda of more vaccines as the solution to every childhood illness.