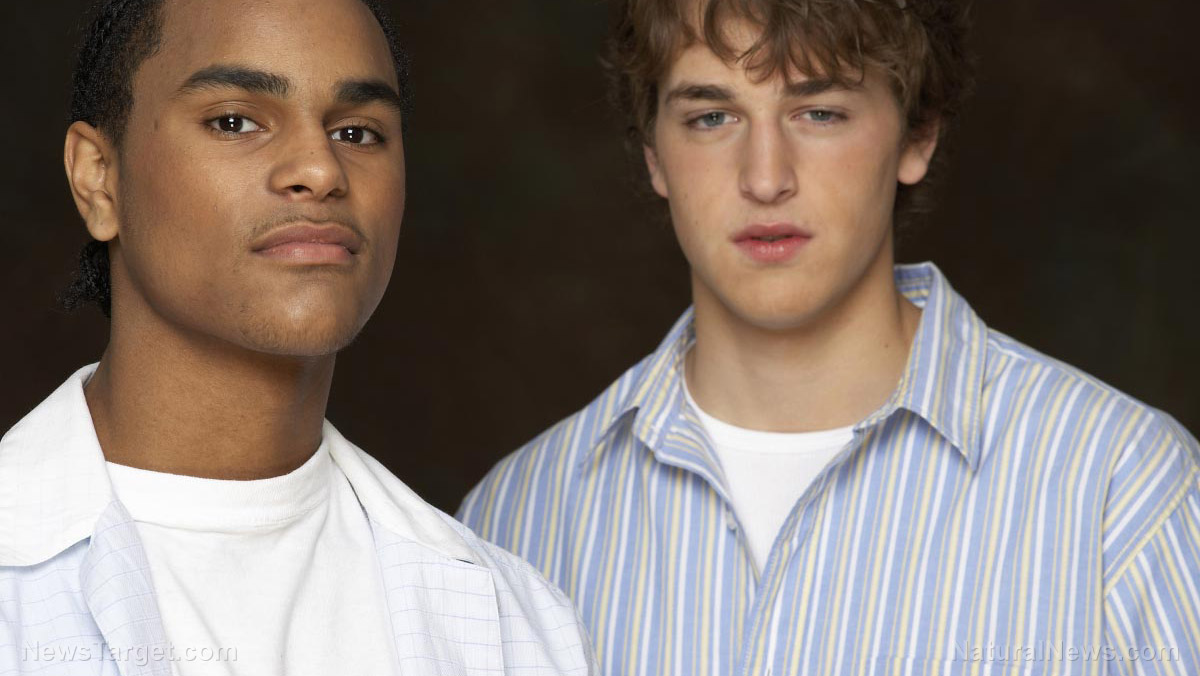 A finding by the U.K.’s Joint Committee on Vaccination and Immunisation (JCVI), that it is not advisable to administer the human papillomavirus (HPV) vaccine to boys, has been met with absolute outrage and a virtual media blackout. Medical professionals in that country have been so indoctrinated by pharmaceutical companies to believe that this vaccine is life-saving that, according to The Guardian, 94 percent of general practitioners and 97 percent of dentists believe that both boys and girls should receive the shot.

All British girls between the age of 12 and 13 have been offered the HPV vaccine as part of the National Health Service’s immunization program since 2008. The JCVI has been deliberating for three years about whether this program should also be extended to include boys.

While the committee is not claiming that the vaccine would be harmful to young males, its interim statement claims that boys automatically receive herd protection by virtue of the high number of girls being vaccinated. They believe that it is therefore “highly unlikely to be cost-effective” for boys to also be given the vaccine.

There has been a concerted effort by Big Pharma and the media to push this vaccine on young people around the globe. Is it really true, however, that HPV is a life-threatening virus, and that it is vitally important to be vaccinated?

It is important to understand that the human papillomavirus is actually incredibly common, and for the most part, causes few health problems. The Centers for Disease Control and Prevention (CDC) notes, “HPV is so common that nearly all sexually active people get it at some point in their lives. … In most cases, HPV goes away on its own and does not cause any health problems.”

Many parents are totally unaware of that fact, and know nothing about the dangers this vaccine carries, or the fact that many boys’ and girls’ lives have been damaged by it forever. They place their trust in organizations like the CDC which claims that “the HPV vaccine is safe and effective,” making no mention of possible side effects or anecdotal evidence of serious harm.

Nonetheless, according to Green Med Info, a 2014 study published in the journal Autoimmunity Reviews found that, “Along with the introduction of the HPV vaccines, several cases of onset or exacerbations of autoimmune diseases following the vaccine shot have been reported in the literature and pharmacovigilance databases, triggering concerns about its safety.”

That study found a link between the HPV vaccine and increased rates of multiple sclerosis, Guillain–Barré syndrome, primary ovarian failure, and at least eight other serious autoimmune diseases.

The authors concluded, “The decision to vaccinate with HPV vaccine is a personal decision, not one that must be made for public health. HPV is not a lethal disease in 95% of the infections; and the other 5% are detectable and treatable in the precancerous stage.” [Related: Lead developer of HPV vaccine admits it’s a giant, deadly scam.]

Families from all around the world have spoken out about the damage this vaccine has done to their children, though for the most part the media has refused to cover their stories, just as it has either ignored the JCVI’s findings, or angrily spoken out against the committee’s decision.

Zara Beattie, from Cumbria in the U.K., is just one of thousands of girls whose life was destroyed by the HPV vaccine. Before receiving the shot, Zara was a happy, sporty teen who excelled in football, netball and cycling. Now, she is almost completely bed-bound, has to crawl to the bathroom, only leaves the house for hospital appointments, and then only in a wheelchair. She suffers debilitating heart palpitations and agonizing pain. Her heartbroken mother describes her as an “80-year-old in a teenager’s body.”

Clearly, the decision to allow your teenage son or daughter to receive the HPV vaccine is not one that should be taken lightly. After all, they are the ones who will have to live with the consequences of your decision. [Related: Get the whole story at Vaccines.news]