Victoria, Australia has mandated that children should see a doctor at least once a week to receive drugs and medical treatment without parental consent 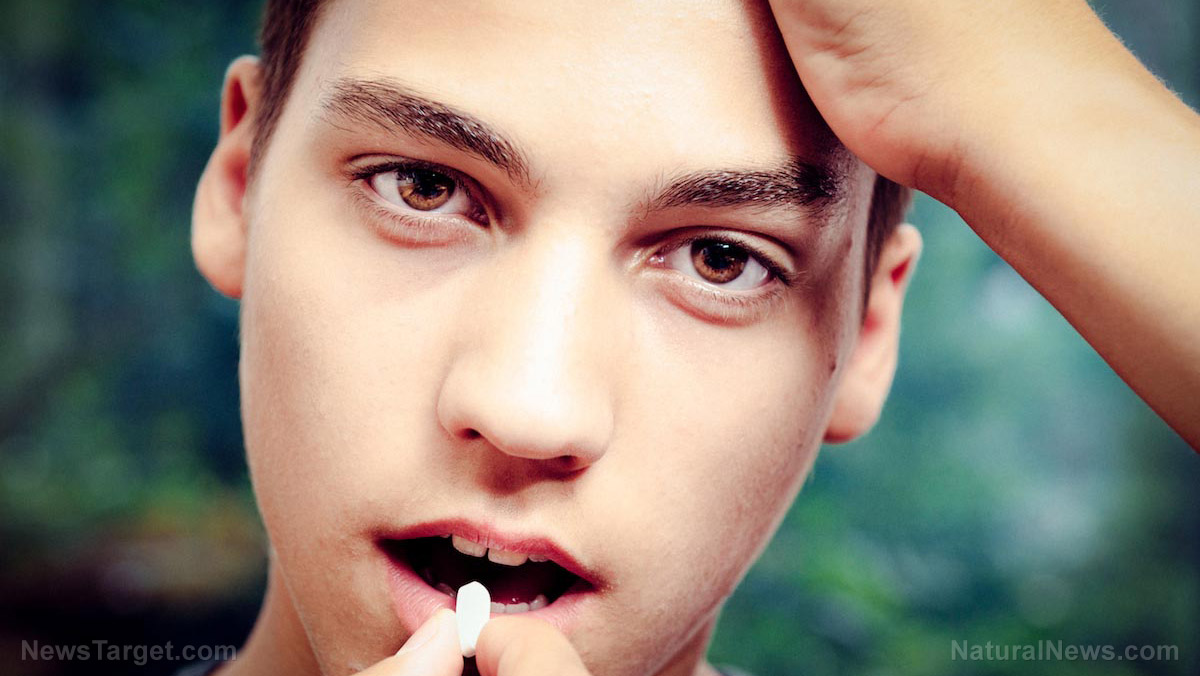 A $43.8 million (about $33 million U.S. Dollar) state-run initiative called “Doctors in Secondary Schools” has been rolled out in the state of Victoria, Australia. This program promises to “fund general practitioners (GPs) to attend up to 100 Victorian government secondary schools up to one day a week to provide medical advice and health care to those students most in need.” While the concept of providing free medical care for in-need teens sounds great on the surface, it has been met with a storm of controversy, for multiple reasons.

For one thing, many see this as a way for the state to line the pockets of Big Pharma and government officials with ties to drug companies. These connections run all the way to the top, with The Mind Unleashed reporting that Prime Minister Malcolm Turnbull and his wife are connected to some of the biggest of all Big Pharma corporations. For example, while the prime minister has pushed for government-mandated vaccinations, his wife serves as chair of the pharmaceutical corporation Prima Biomed.

Many parents are also gravely concerned about their daughters being issued with contraceptive pills at school without their knowledge or consent. Of course, the mainstream media mocks their fears, with Matt Young of News.com.au saying, “I’m here to slap some reality into that overly-cautious parental mind of yours. We don’t live in a perfect world. And sadly, parents, your teenagers are going to have sex and probably not tell you about it. Just like my generation, and yours, did all those years back. How refreshing though that this generation will have an expert to talk to about it confidentially.”

The wording of the program is also of great concern to many parents, since it mandates that even if a parent “expressly states” that they do not want their child to receive medical treatment from these doctors, the GP can go ahead and do so as long as he or she deems the child to be “mature enough.”

The program also promises to provide “primary health care” to these kids, but never clarifies what this health care will consist of. Will it include vaccinations? Will children whose parents have carefully prevented them from receiving dangerous vaccines be given these shots anyway, without permission? Most likely, these teens will have the HPV vaccine pressed on them, especially if they’ve been handed contraceptives and effectively given the green light to start having sex. Children worldwide have suffered horrific side effects and life-altering disabilities after receiving this vaccine, and it has actually been banned in several countries, but this is not likely to prevent doctors from administering it at these weekly “health care” visits.

And what about psych evaluations? Hormonal swings mean that teenagers are notoriously all over the place when it comes to their moods. Most parents are aware of this and monitor their kids carefully. That doesn’t mean that kids need to be given antidepressants and other psychotropic drugs to cope. Nonetheless, the number of children being handed prescriptions for these drugs has risen dramatically in the past few years, and the doctors in the Australian program are likely to follow the trend. This means that children could be given mind-altering drugs which are known to cause suicidal behavior in teenagers without the knowledge or consent of their parents.

While Victoria, Australia, may seem very far away, similar government policies have been instituted in the U.S. with many states refusing unvaccinated children entrance to schools and day care facilities. A Texas lawmaker recently made the statement that the second a child is removed from their home they become “a child of the state,” and that such children should receive whatever medical treatment the state deems fit as soon as possible. Governments worldwide are exerting more and more control over children, doing their best to sever the ties that bind kids to their parents.