Some thoughts on the globalist agenda, vaccines and population control 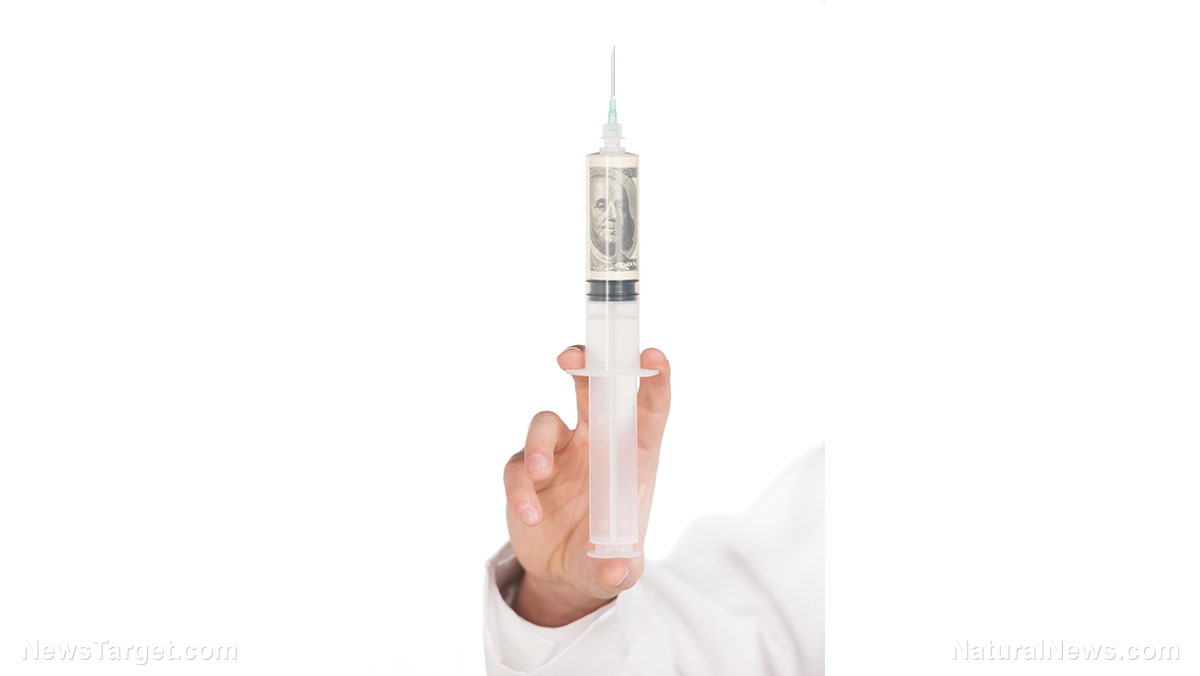 The oligarchs and their minions seek to build a synthetic and techno-feudal new world order (NWO).  To build it, they must destroy the old – God ordained and organic – order of human dignity and sexual complementarity, the natural law, the natural family, the organic nation, limited government, private property and traditional religion.  It seems our age is one of transition in which the elites and their stooges are simultaneously destroying the old, natural order and erecting their synthetic, new world order.

To achieve their ends, the elites and their stooges use many strategies, tactics and devices.  Importantly, the elites often piggyback on proven and pro-human technologies and methods and pervert their uses to ultimately achieve anti-human ends.  As will be sketched below, this is arguably the trajectory we’re on when it comes to drugs and vaccines.

In particular, let’s consider the brewing vaccine wars.  There are at least three sides in the developing conflict.  At one extreme we have the so-called pro-vaxers, who loudly and confidently declare that all vaccines are totally safe and effective and that only an evil moron would ask questions of such trustworthy bodies as the AMA, CDC, FDA and Big Pharma.  At the opposite extreme are the anti-vaxers, who loudly and confidently declare that no vaccines are safe and effective and you are an evil idiot if you agree to any vaccinations.  In the middle are folks who simply demand that vaccine conclusions and recommendations be supported by rigorous and ethical science and that the bedrock moral principle of medicine – fully informed and voluntary patient consent – always be honored.

As far as I can gather, folks from the middle group will happily vaccinate against deadly and high risk diseases, like small pox, when a proven to be safe and effective vaccine is available that outperforms alternative therapies.  Middle group folks, however, can be expected to start asking questions when there’s a major, coordinated and high pressure effort to vaccinate young girls against a relatively low risk disease with a multi-faceted etiology that only affects adults and that can be effectively risk mitigated or treated using other approaches.  And you’ll really raise eyebrows among such folks if you promote the vaccine as “totally safe and effective” without the backing of rigorous and ethical science and through the use of chicanery.  And if middle group folks happen to know about the globalist agenda and their obsession with fertility control the focus on young girls and the scant knowledge regarding the vaccines long term impact on fertility will raise eyebrows even more.  More on this point later.

What do middle group folks mean by rigorous and ethical vaccine science?  At the very minimum it seems they would like to see sweeping and forward looking statements like “totally safe and effective”, for a given vaccine, backed up by at least one large, prospective, reproducible, representative, randomized, double blinded, properly controlled, long-term clinical trial and follow-up study that looks at comprehensive safety and efficacy outcomes, with full transparency.  Some members of the group might also insist on the elucidation of a proven mechanism of action.  And middle group folks would all no doubt contend that any study that doesn’t live up to such a standard, while perhaps useful in justifying more modest conclusions, cannot be used to support the sweeping generalization “totally safe and effective”, let alone support the use of a systematic bullying campaign to effectively force parents into vaccinating their young daughters.  Tragically, this is arguably the situation in the case of the anti-HPV cervical cancer prevention vaccine Gardasil.

Finally, for at least two decades middle group folks have been petitioning the cognoscenti to do at least one rigorous and ethical vaccine study comparing short and long term comprehensive efficacy and safety outcomes in vaccinated and un-vaccinated children.  For what many consider unconvincing reasons, the cognoscenti have not done the study.

With the above in mind, be sure to watch the following two video interviews.  The first one is with Dr. Suzanne Humphries on the Gardasil vaccine.  In the interview, Dr. Humphries critically discusses publicly disclosed safety and efficacy data associated with Gardasil.

Read more at: Truthalertblog.wordpress.com
Signup for our newsletter, we will respect your inbox and privacy