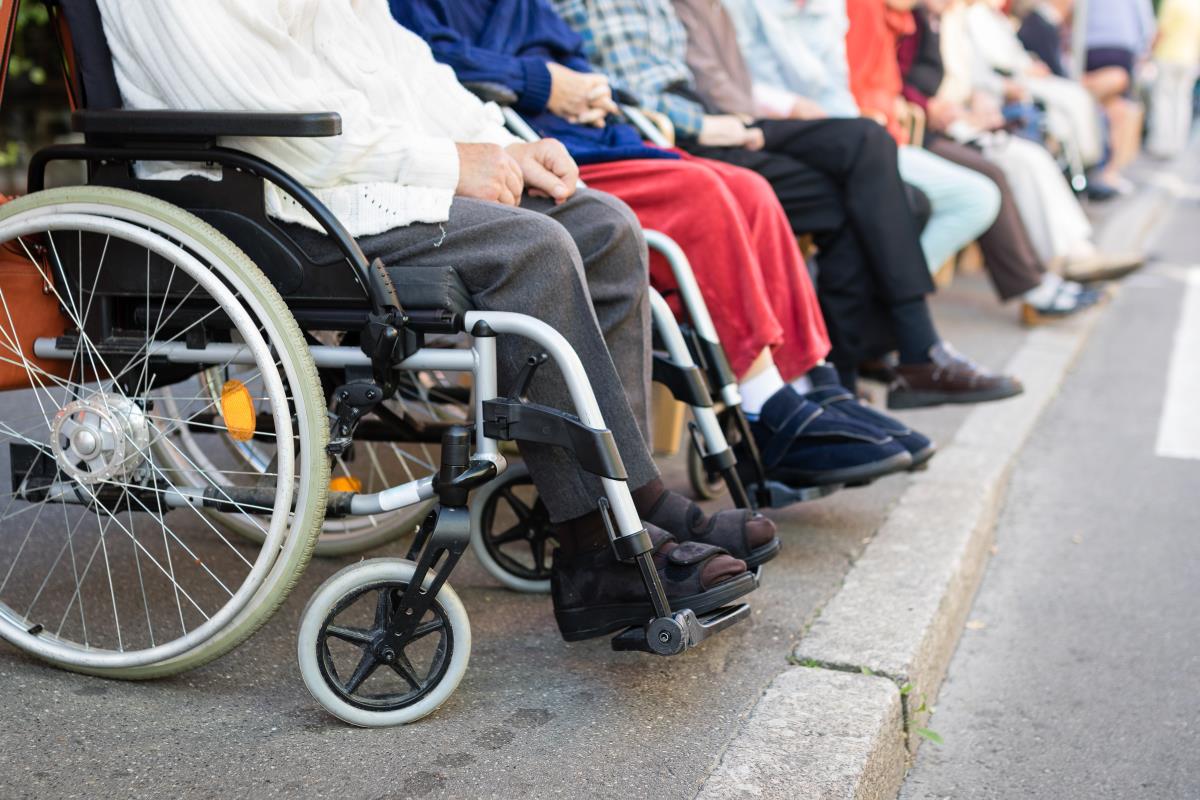 What you probably don’t know about Western Medicine is that infectious diseases virtually disappeared before vaccines were ever invented. Since the early 1900s, it has been a known scientific fact that an animal that survives an attack from poliomyelitis becomes resistant to subsequent infections forever. It’s also a known fact that polio is one of the least serious infectious diseases, despite the fear-mongering propaganda that suggests just the opposite.

You see, most people in history who have been infected with polio incur a mild infection lasting only a few days. Yes, there is a rare complication of the disease that can destroy motor cells in the brain and spinal cord. This is the complication that Big Pharma and the US government use to coerce people into getting vaccinated with various experimental strains of the virus that have never been proven to provide humans with lasting immunity.

In fact, the factors that actually caused the decline of polio after 1950 did not include the famous Dr. Salk “miracle” vaccine at all. The large-scale polio vaccination program was a complete and utter failure, and according to the August 1997 edition of the Journal of Epidemiology and Community Health, more than half of children affected by poliomyelitis received three doses of the oral polio vaccine before the onset of paralysis. The truth? The true causes of the spread of Polio include pre-polio vaccines, nutritional imbalances and pesticides, all of which contribute to immune deficiency.

CDC declares useless Polio vaccine “safe, potent and efficient” while the media declare it the “greatest medical discovery of the century”

Here’s how it all went down. One year after scientists discovered they could grow the polio viruses in tissue cultures, Dr. Jonas Salk was paid by five pharma companies to brew the polio virus in monkey kidney cells and dilute them with formaldehyde. Dr. Salk and his associates isolated more than 70 different strains of the three main types of polio, Brunhilde, Lansing and Leon. Salk then mixed the three different strains of the virus together, which by the way is very dangerous and unpredictable, and injected it into live monkeys, rabbits and mice. No human beings were ever tested.

Voila! He announced that a cure had been found, and mass media helped spread the propaganda. Nearly every American newspaper declared that Dr. Salk had abolished poliomyelitis. Immediately following the proclaimed prevention medicine for Polio, the Foundation for Infantile Paralysis ran press releases and lied, saying that Dr. Jonas Salk invented and tested this miracle drug. The foundation called for the manufacture of nine million doses for injecting children and pregnant women.

Children immunized with the polio vaccine began shedding the virus (or combinations of it) to their parents and siblings. Vaccinated children became the new carriers, and just like today, Western Medicine blamed the unvaccinated, creating hysteria that spread across the nation. In June of 1955, the American Public Health Service announced nearly 150 confirmed cases of poliomyelitis among the vaccinated, including six deaths. Where on those victims did the paralysis begin? In the limb where the vaccine had been injected, of course. Coincidence? There’s more evidence the polio vaccine was a complete failure and the vaccinated children were spreading it, because polio had now struck in areas where there had been no cases reported for nearly a year. What happened next is astounding. The vaccine was suspended pending a full inquiry by the National Institute of Health (NIH).

The bottom line is that the “epidemic” of polio had already significantly declined by 1955, when the vaccine was first introduced. Polio was just a mild disease seldom resulting in paralysis. You see, after the “miracle” polio vaccine invention, the polio cases that did not result in paralysis were simply diagnosed by US doctors as meningitis, so that the ratio of new polio cases were severely skewed to intimidate and horrify the masses. It was all propaganda.

Plus, those new cases were mostly spread by shedders who had been inoculated with the polio vaccine, but the media blamed the unvaccinated, just like they do today with mumps and measles outbreaks. Plus, at the time, test results of the Salk vaccine were only based on data from the eleven (of the thirty-three) US states that favored the statistics the industry desired. Get it? The vaccine literally caused a rise in polio cases, but the epidemic was redefined.

What’s even scarier is the fact that the CDC vaccinated nearly 100 million Americans with polio shots that contained the cancer-causing SV40 virus, which was first discovered in monkeys back in 1960. Still wondering why so many kids suffer from childhood leukemia, bone cancer and non-Hodgkin lymphoma?

True medical history now reveals that Dr. Jonas F. Salk, the so-called “Father of Vaccines,” did not cure Polio at all, but rather created new strains of it and spread it to more innocent people through infected carriers called shedders. The CDC still to this day refuses to run a true double-blind, placebo-controlled study contrasting vaccinated vs. unvaccinated children.