Mumps outbreaks reported among vaccinated children … Is the vaccine causing the outbreaks? 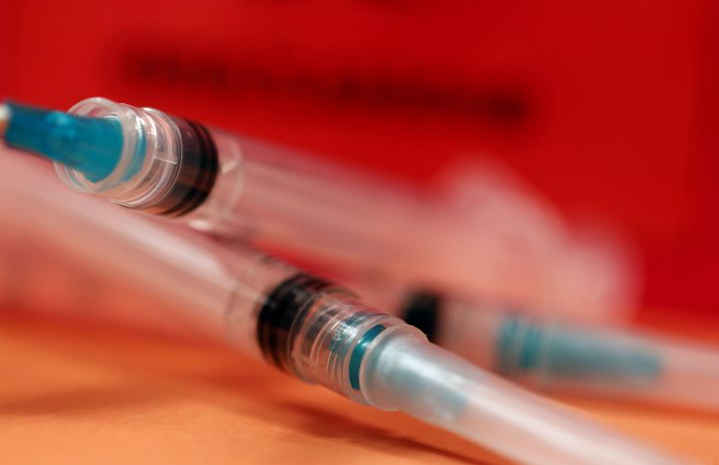 Mumps outbreaks have been on the rise, but not among those who are unvaccinated. In what appears to be a rather ironic twist, it seems that the majority of people affected by the disease are those who have received inoculations to “protect” them from mumps.

In 2016, more than 5,000 cases of mumps were reported, making it the worst year for the disease since the massive outbreak in 2006. Nineteen of the outbreaks that have occurred in the last few years have taken place on college campuses. Even the mainstream media has been forced to admit that mumps is cropping up among people in areas with high vaccination rates, and where most have had the two recommended doses of the mumps vaccine.

Vaccines have been suspected of causing a myriad of adverse health effects, and the MMR vaccine is certainly no exception. A recent review of the MMR vaccine by the Rand Corporation even suggested that the jab was related to febrile seizures and anaphylaxis. But the MMR scandal doesn’t just end with harmful after-effects; it turns out that the vaccine is not only ineffective, but it may even help spread the diseases it proclaims to prevent.

Is the mumps vaccine a total flop?

Failure of the mumps vaccine is nothing new, though it doesn’t appear to be widely publicized. A 1994 study, led by Dr. William Schaffner of Vanderbilt University’s School of Medicine, examined an outbreak that occurred in Tennessee between January and July of 1991. At the high school where the mumps outbreak predominantly occurred, 98 percent of the students had been vaccinated against the disease. Shockingly, all but one of the 68 students that contracted mumps had been inoculated against the illness — or so they thought.

In their abstract’s conclusion, the researchers stated, “Vaccine failure accounted for a sustained mumps outbreak in a highly vaccinated population. Most mumps cases were attributable to primary vaccine failure. It is possible that waning vaccine-induced immunity also played a role.”

A more recent study, published in 2008, was inspired by the massive outbreak in 2006 that affected more than 5,700 people. The researchers, led by the CDC’s Mona Marin of the Division of Viral Diseases at the National Center for Immunization and Respiratory Diseases, investigated two colleges in Iowa that had experienced mumps outbreaks. They found that 90 percent of the student population between the colleges had received the recommended two rounds of vaccine. And of the 108 students affected in total, 97 of them had been given both doses. The team found that there was no notable difference in vaccine efficacy between those who had been given one or two doses of the mumps vaccine. This, of course, calls the validity and necessity of the two doses into question.

Some research has even shown that the MMR vaccine may help to spread mumps, rather than prevent it. Once vaccinated, a person begins to shed the virus they were inoculated with, essentially making them an incubator for disease. An outbreak of mumps in the Netherlands was attributed to MMR vaccine shedding.

Couple all that with the former Merck employees who have filed a complaint against the company for falsifying data on the mumps portion of the MMR vaccine’s efficacy, and there are many other questions to be answered. One of these is: Why is the government forcing people to vaccinate their children with a concoction that most likely doesn’t even work, and may actually spread disease?

However, instead of admitting that the vaccine simply is not effective enough to be worth the risks it poses, federal officials will reportedly be investigating whether or not a third round of the MMR jab needs to be administered. Of course, this is not entirely unexpected; why make the manufacturer fix its faulty product when you can simply trick the public into buying more of it?