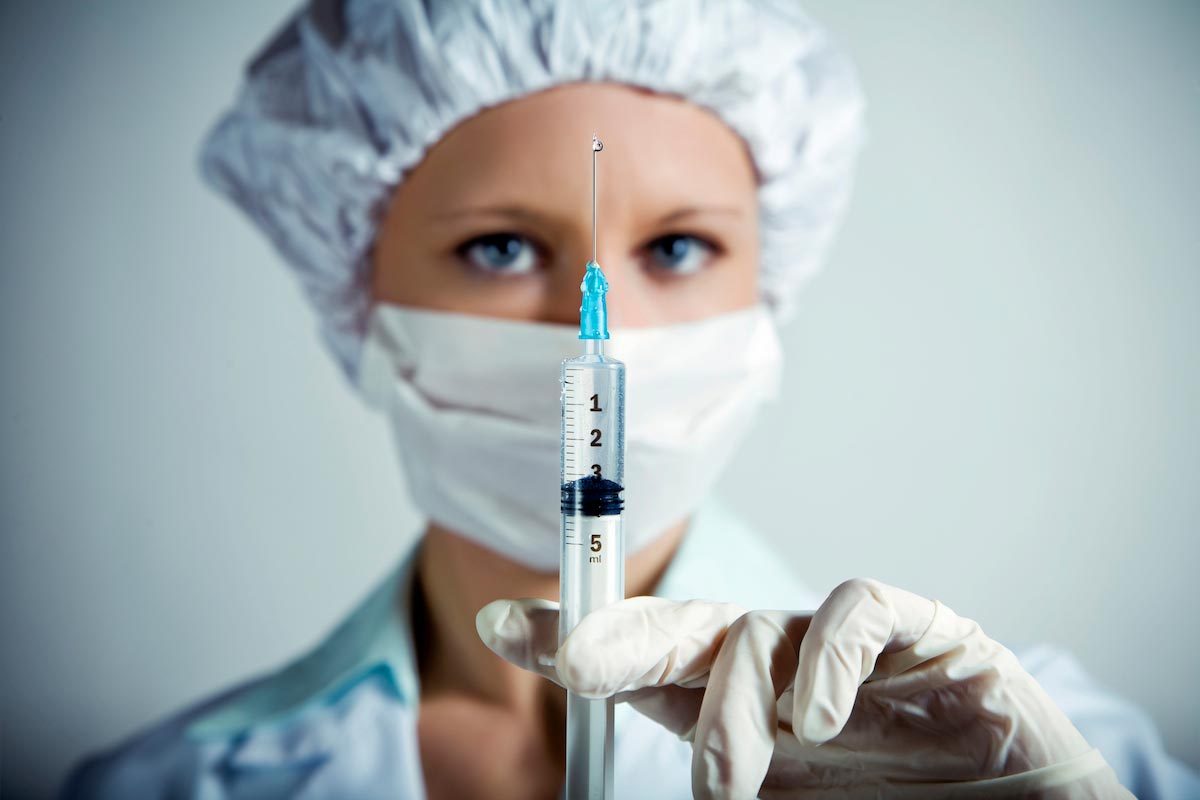 A new report from the CDC Advisory Committee On Immunization Practices has revealed that fewer Americans are getting vaccinated than ever. According to the committee, adults in the United States are not getting as many vaccines as they would like.

Recent data from a new Pew Research Center survey has also revealed that parents of young children are growing increasingly skeptical of the safety of immunizations, like the MMR vaccine. While the majority of Americans still approve of vaccination, the numbers are beginning to shift. For example, 17 percent of Americans supported parents’ right to choose.

Young adults, in particular, appear to be leading the charge in this new development. Adults younger than 30 were reportedly less inclined to believe that the risks of the MMR vaccine outweighed its benefits compared to older age groups. Roughly 79 percent believed MMR benefits outweighed the risks in the under-30 set, while older age groups averaged around 90 percent.

Questioning the validity of vaccine science

Part of this is attributed to the growing number of people that are beginning to question vaccine safety and efficacy. While there has been no shortage of scrutiny for those who dare to contest the mainstream belief that vaccines are unequivocally safe, there are plenty of reasons why more Americans should be free to make their own decisions — and question the government’s protocols.

One of the most questionable aspects of vaccines no doubt lies within the fact that only manufacturer-funded and designed studies are required to prove a product’s safety and to win FDA approval. You can see already where that would be problematic.

A paper on the topic of industry funding of clinical trials was published by JAMA in 2003. The paper notes that industry-funded clinical trials are often subject to a host of issues that correlate with businesses protecting their corporate interests, whether they be financial or otherwise. For example, withholding the reporting of data is also not uncommon, though it is certainly frowned upon.

Bias can exist in industry-funded studies in a variety of ways, and it would be tough to argue that clinical trials of vaccines are somehow immune to something that is rampant in other parts of the pharmaceutical industry.

“Healthy user bias” is a common issue when it comes to vaccine science. You see, healthy people are more likely to be vaccinated than people who already have signs of certain diseases or conditions. Doctors often do not recommend vaccines to people who have pre-existing conditions, like immune system disorders. These people, even in the absence of vaccines as a whole, would still be more prone to disease.

In vaccine studies, groups of unvaccinated people are often compared to vaccinated people. The issue is that these studies are essentially comparing sick, immuno-compromised people to people that are perfectly healthy. Even if neither group was vaccinated, it’s clear who would be less likely to catch the flu.

In the British Medical Journal, Dr. Peter Doshi of Johns Hopkins University explains, “Since at least 2005, non-CDC researchers have pointed out the seeming impossibility that influenza vaccines could be preventing 50% of all deaths from all causes when influenza is estimated to only cause around 5% of all wintertime deaths.”

By selecting already-healthy individuals for vaccination, one can almost guarantee the impression of efficacy, even though it doesn’t really prove anything.

Beyond the myriad of issues surrounding the actual trial-and-approval process for vaccines, and their overall validity,  there are also many concerns about what is actually in vaccines. Many people are concerned about the potential for the aluminum in some vaccines to cause adverse neurological effects, among other things.

Do citizens have the right to question what they’re being told by government agencies and the media? Absolutely, and most independent research indicates we should probably do so more often.