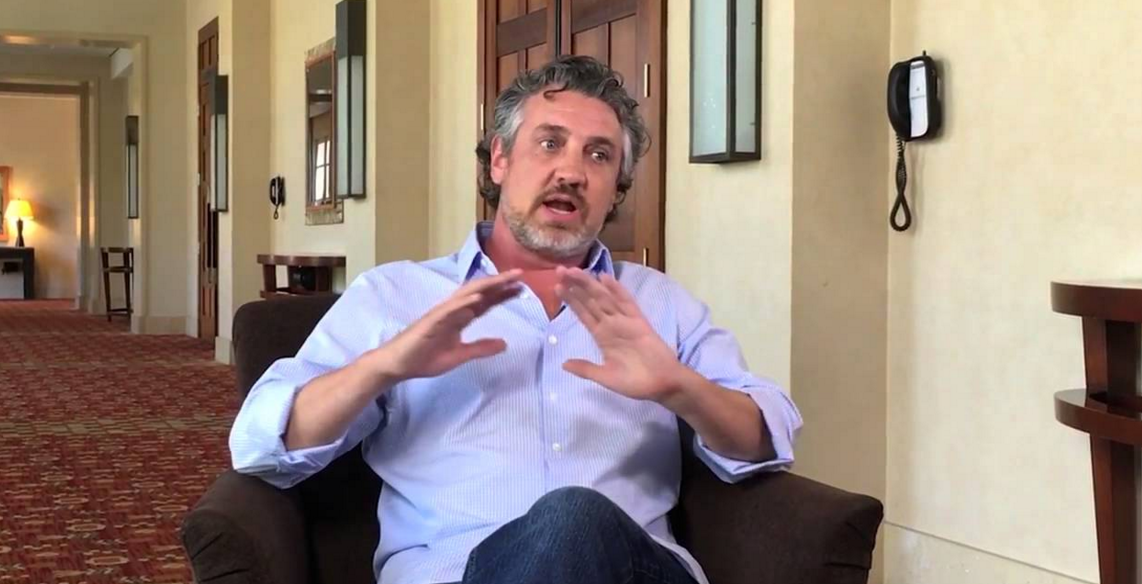 From Celia Farber at Truthbarrier.com

There is already a Wikipedia page set up attacking the film Vaxxed: From Coverup To Catastrophe, from all angles– citing lies and distortions, from the usual cast of illegitimate hostile bloggers.

It states, for example, under “Premiere” that the film was attended, as the first review, in the New York Times, stated, by “several dozen people.”
The review (more like a premeditated attack) by Melena Ryzik, sniffed that Vaxxed, “…premiered to an audience of a few dozen, days after it was dropped by the Tribeca Film Festival.”

This should–we feel– have been anticipated by the PR agents for Vaxxed: Most people work. The film opened on a Friday. How many people can leave work and attend a film during the day?

A fair and honest reporter would have waited to see how many people attended the real “premiere” which was at 8 pm, April 1st, and which was followed by a Q&A with the film’s creators and lede characters. That viewing was packed to the last seat. As were the majority of the screenings throughout the weekend.