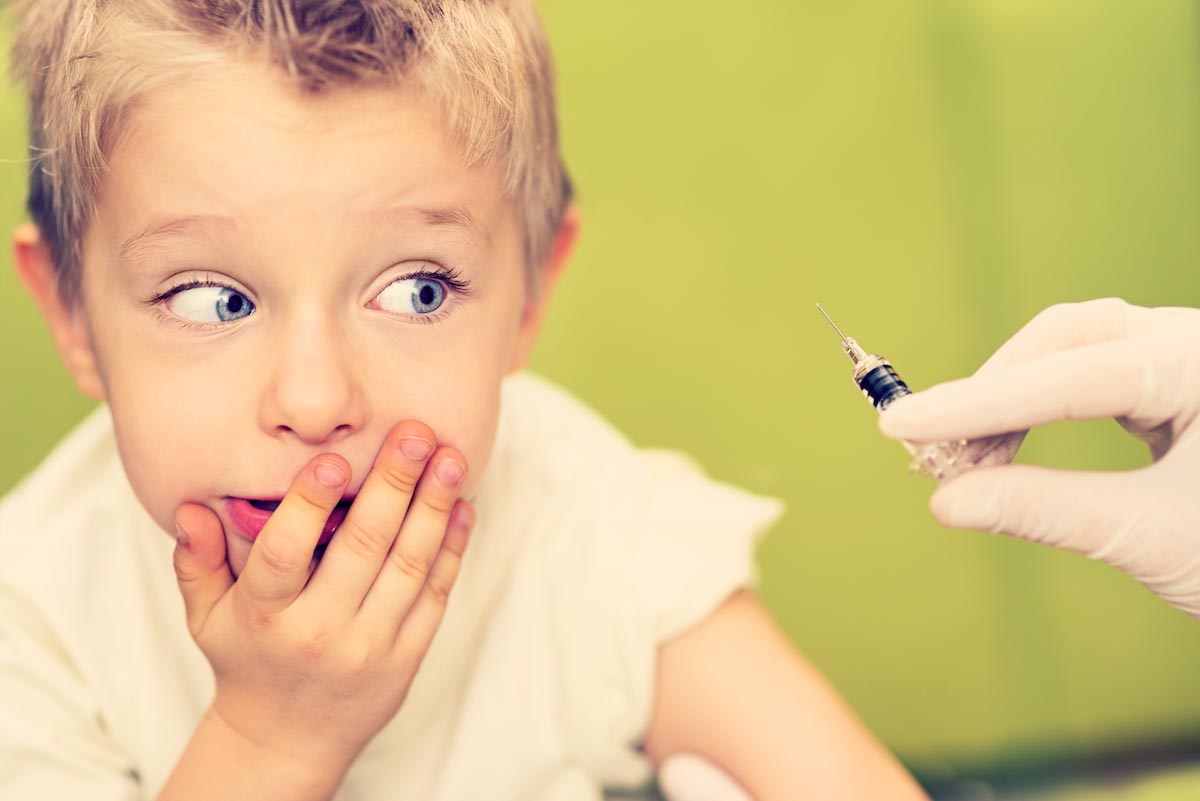 The UK government is now financially compensating at least 60 families in a multi-million-dollar settlement that is likely to grow, as more patients suffer from the effects of a faulty swine flu vaccine that has already caused numerous cases of brain damage among children.

In an interview with The Sunday Times, attorney Peter Todd, who is representing a number of victims, said, “There has never been a case like this before. The victims of this vaccine have an incurable and lifelong condition and will require extensive medication.”

Following an outbreak of swine flu in 2009, some 60 million people, most of them children, received vaccines. Health officials investigating the subsequent illnesses that sprouted discovered that the vaccine, Pandemrix, can actually cause narcolepsy and cataplexy in about 1 in 16,000 people.

Nearly 1,000 children affected by the vaccine

Narcolepsy is a chronic sleep disorder that causes overwhelming daytime drowsiness. Research has shown that some people even appear to fall asleep instantly.

“Narcolepsy affects a person’s sleeping cycle, leaving them unable to sleep for more than 90 minutes at a time, and causing them to fall unconscious during the day,” IBT reported. “The condition damages mental function and memory, and can lead to hallucinations and mental illness.”

Cataplexy, meanwhile, “is an abrupt temporary loss of voluntary muscular function and tone, evoked by an emotional stimulus such as laughter, pleasure, anger, or excitement,” according to the National Niemann-Pick Disease Foundation. “The stimulation leads to a very rapid loss of voluntary muscle control – often the person will immediately collapse as a result. The collapse occurs because the person can no longer control their leg muscles to remain standing.”

The person regains control of muscle tone, slowly, when the stimulation eases.

As further reported by IBT, more than 800 children across Europe have thus far been affected by the vaccine.

Notably, GlaxoSmithKline, the manufacturer of Pandemrix, refused to provide the vaccine to governments until they agreed to indemnify GSK against any damage claims. As for the vaccine injuries caused by Pandemrix, GSK agreed to pay the initial claims — only if the UK government compensates it afterwards.

“There’s no doubt in my mind whatsoever that Pandemrix increased the occurrence of narcolepsy onset in children in some countries – and probably in most countries,” Emmanuelle Mignot, a sleep disorder specialist at Stanford University, told Reuters. Mignot was hired by GSK to study the effects of Pandemrix.

GSK refuses to acknowledge the problem

Eight-year-old Josh Hadfield from Somerset is just one of the numerous children affected by the vaccine. His parents say he is now on anti-narcolepsy drugs that cost £15,000 (more than $21,000) a year, just to keep him awake during school days.

“If you make him laugh, he collapses. His memory is shot. There is no cure. He says he wishes he hadn’t been born. I feel incredibly guilty about letting him have the vaccine,” his mother, Caroline Hadfield, 43, told IBT.

Again, incredibly, the vaccine was given despite a warning from the European Medicines Agency in 2011, advising against the use of the vaccine on anyone under 20 years old. The agency cited a study which discovered a 13-fold increase in the risk of narcolepsy in children vaccinated with the drug.

Despite all the mounting evidence against it, however, GSK has steadfastly turned a blind eye on the illnesses its ghastly vaccine creation has caused.