HEARTBREAK: Mother forced to tell her 4-year-old why mandatory vaccine law prevents him from attending school 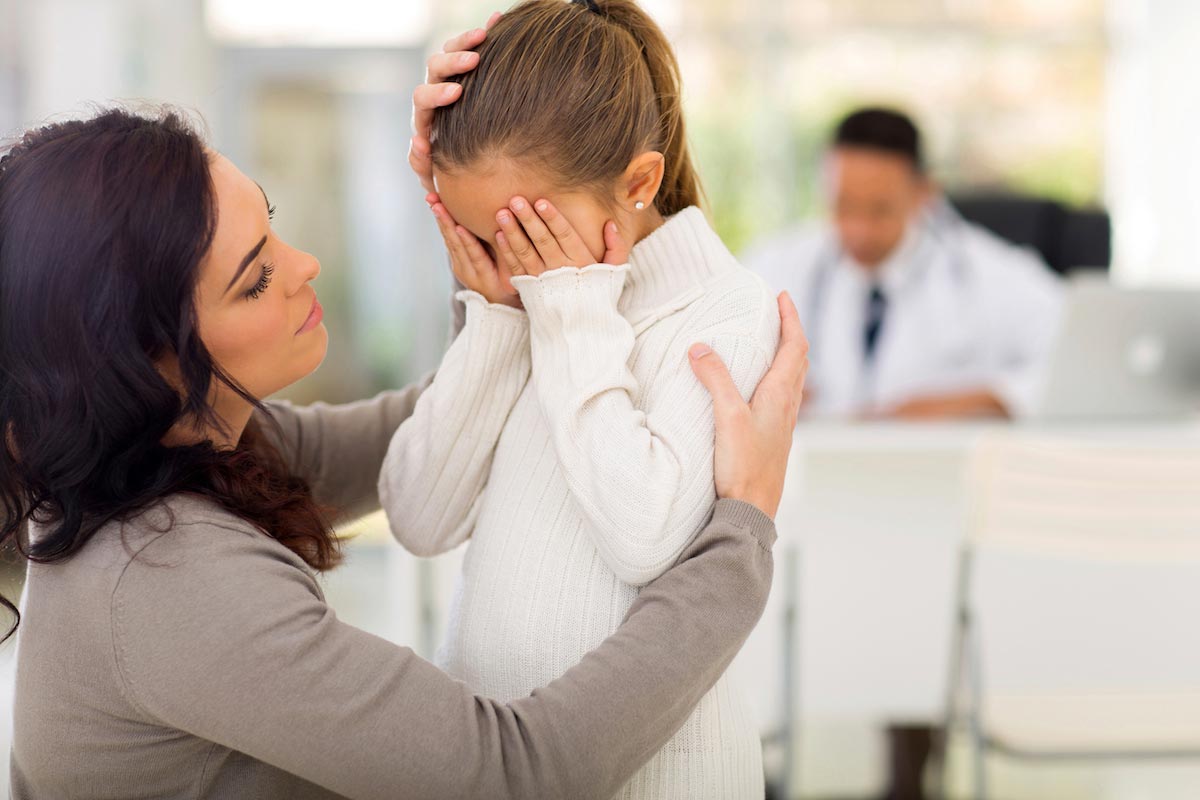 After Gov. Jerry Brown rubberstamped California’s vaccine mandate SB277, many parents are forced to have some tough conversations with their little ones about why they won’t be attending school with their friends anymore.

Anti-vaccine activist and founder of Council for Vaccine Safety Brandy Vaughan is one of those parents. She decided to share the conversation she had with her little boy in hopes of giving others the strength to do the same.1

In August, Natural News shared Vaughan’s (an ex-Merck employee) story about being terrorized and harassed by Big Pharma for speaking out against vaccines; however, she refused to be paralyzed by fear, instead embarking on a crusade to bring awareness about the dangers of vaccines.2

On Nov. 4, Vaughan posted the follower on her Facebook page.3

A week ago, Bastien said “Mommy, I can’t wait to be FIVE!” I asked him why and he said “Because then I can go to Kindergarten!”

It broke my heart to tell him that he won’t be going to Kindergarten next year because some not-so-nice people want to put lots of dangerous chemicals in his body and I would NEVER allow that.

He started to cry and said, “That makes me sad mommy, but I don’t want those chemicals in my body! Thank you for not letting them do that to me, you’re a good mommy.”

I have tried my very best to keep him healthy and as chemical-free as possible — after my years in pharma, I know for a fact that this is the BEST health insurance policy around.

As some of you know, in June our bought-off Governor in California signed one of the strictest education laws in the country requiring 40 vaccinations (most for diseases he has literally no chance of EVER encountering). So Bastien won’t be going to school — private or public, the law affects both — because I will stand up for what’s right, what’s natural and I refuse to FALL for pharma’s lies anymore (been there and done that with VIOXX).

When he signed this into law, California joined two states (Mississippi and West Virginia) in this total destruction of parental rights. Mississippi has the highest vaccination rate in the country — and the highest infant mortality rate. West Virginia is not far behind at #47. Not a coincidence. This is what we have to look forward to.

It [SB277] strips the parent of the right to go with a tried and tested method that has allowed our species to survive on Earth this long: it’s called an immune system. When you don’t damage it with loads of chemicals, it works AMAZINGLY well. Far better than any man-made, chemical shot EVER could, because our bodies don’t know how to process that stuff — and it causes a LOT of harm.

And lots of other random disorders that our parents never heard of, that we don’t have ourselves. I see this all around, with Bastien’s vaccinated friends and peers. I have a hard time finding a boy unaffected by any of these issues — unless he’s unvaccinated. All of these disorders have increased with the vaccine schedule. We are giving 5 times more vaccines now than in the 80s.

Vaccines are not “once size fits all”

Everybody is different and has a different threshold of how much chemical exposure they can handle before it’s too much and a lifetime of chronic illness arrives – most often to avoid what used to be considered a normal childhood illness that allowed our immune system to build itself up before bigger things arrive down the road.

Sorry, I diverged from the point as I tend to do when discussing this issue. Bastien won’t be going to school, but both he and I know that given this situation this is the ONLY good decision for our family.

I am raising him to do his own research, to question authority, to think for himself, to OWN HIS OWN BODY, to be passionate and educated…and to kick some serious corporate ASS one day! SB277 is a blessing in disguise and people are waking up more than ever before. And we can stop this madness together! Who’s with me?!!